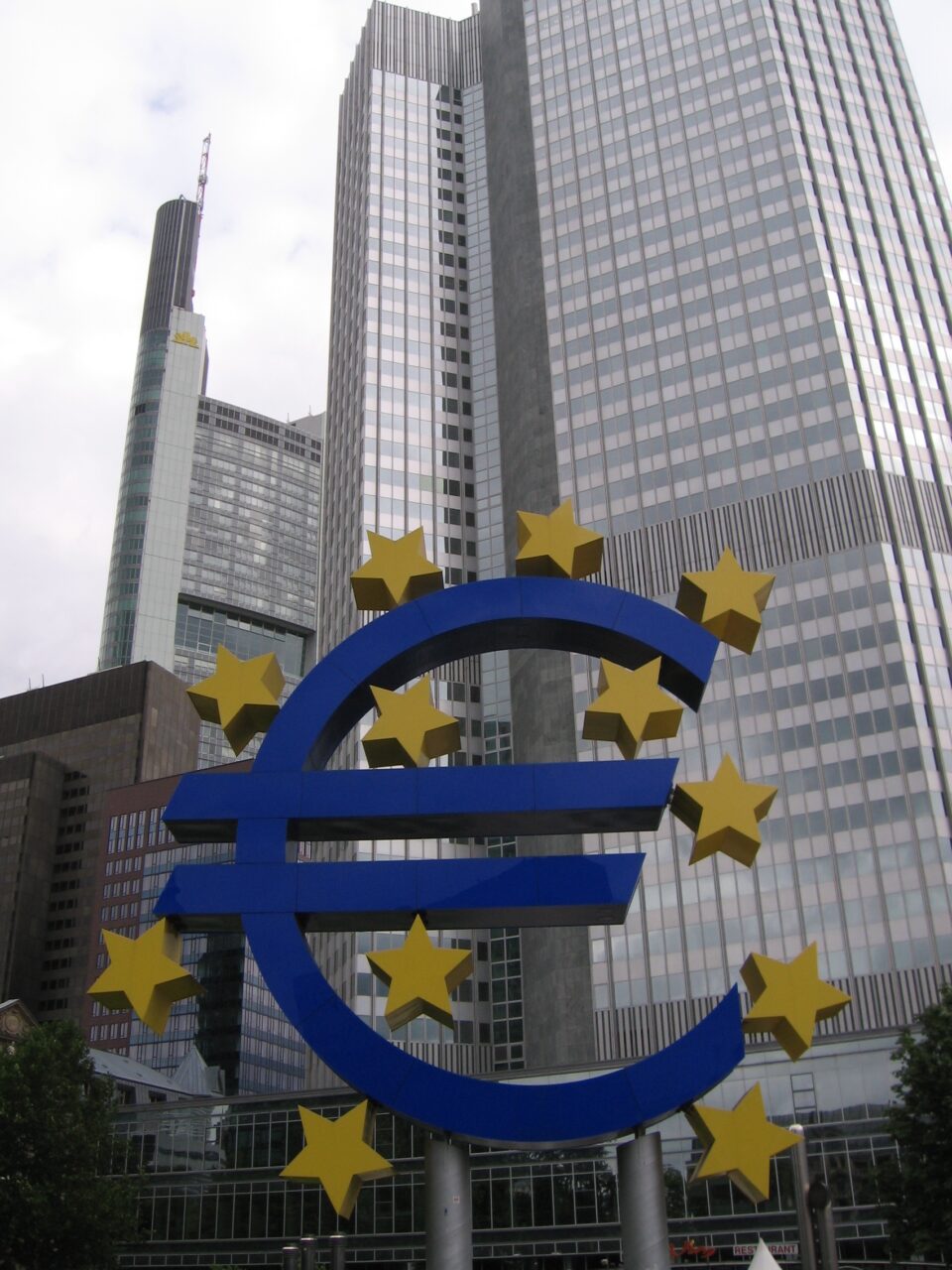 The European Central Bank should raise its deposit rate back into positive territory this year, French central bank chief Francois Villeroy de Galhau said on Friday, comments that point to his support for at least three rate hikes in 2022.

The ECB has been moving slowly to remove support this year but record high inflation and surging longer-term price expectations have prompted a growing number of policymakers to advocate a quicker end to nearly a decade-long experiment with unconventional support.

In a first step, the ECB should end bond purchases at the end of June, then raise its minus 0.5 per cent deposit rates in “the next few” policy meetings, Villeroy said, declining to specify his preferred lift-off date.

“I would rather set a marker a bit further down the road: barring unforeseen new shocks, I would think it reasonable to have entered positive territory by the end of this year,” Villeroy, an influential voice on the ECB’s Governing Council, said in a speech.

“We have to prevent high inflation expectations from being entrenched,” Rehn told CNBC. “We should move relatively quickly to zero and continue our gradual process of normalisation of monetary policy, as we have done.”

A host of policymakers, including Rehn and board member Isabel Schnabel, have recently made the case for a move already in July, with little push-back from policy “doves,” suggesting that a summer rate hike is now the most likely option.

With the deposit rate at -0.5 per cent, getting back into positive territory would suggest at least three 25-basis-point rate hikes, starting with the ECB’s first increase since 2011, if the ECB followed the “gradual” approach advocated by Villeroy.

Markets currently price 98 basis points of rate hikes this year, so nearly four 25 basis-point moves, which would suggest a hike in each meeting from July onwards.

The bank next meets on June 9 but a hike there has essentially been ruled out as asset buys must end first, which is not expected until the end of next month.

The bank should then gradually move its nominal interest rate towards the “neutral” level, which is between 1 per cent and 2 per cent, a full percentage below the US level, Villeroy added.

High inflation, including a rise in longer-term inflation bets is the main reason for the rate rises as recent surveys suggest that expectations are “less and less” anchored around the ECB’s 2 per cent target.

De-anchoring, in central bank jargon, is a worrisome phenomenon when price growth expectations rise as investors start doubting the central bank’s resolve to get inflation back to its target.

Rate hikes could also help the euro regain some strength against the dollar, which would be welcome as currency weakness lifts imported inflation.

“The level of the euro matters significantly for imported inflation,” Villeroy said. “A euro that is too weak would go against our price stability objective.”

Queen to attend UK Jubilee celebrations, but snubs for Andrew and Harry