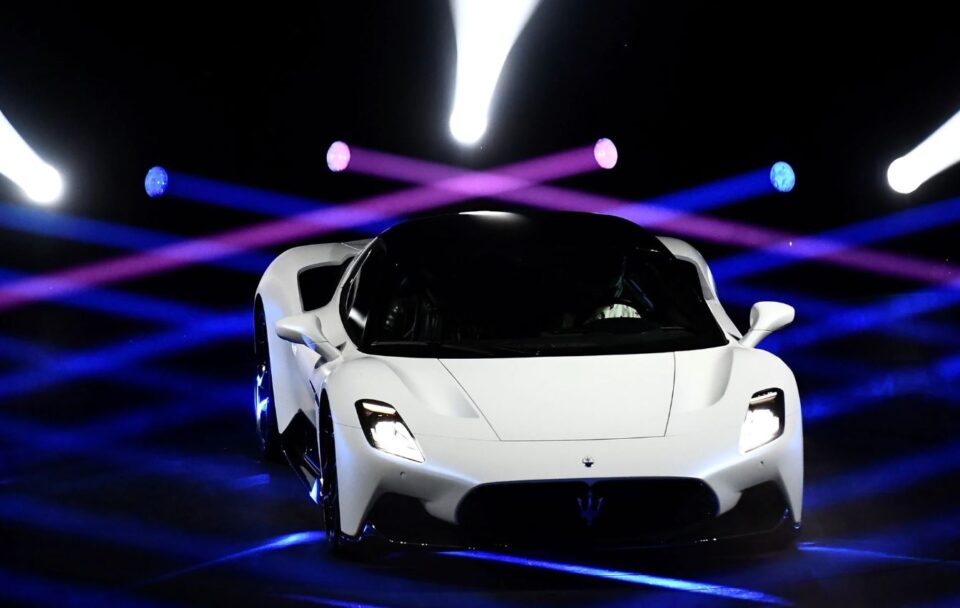 Revenue for carmaker Stellantis (STLA.MI) rose 12 per cent in the first three months of the year, supported by strong pricing and the type of vehicles sold, offsetting the impact of the semiconductor shortage on volumes.

Milan-listed shares in the company, the product of a merger last year of Fiat Chrysler and Peugeot maker PSA, gained as much as 5 per cent in early trade, among the best performers on Italy’s blue-chip index (.FTMIB).

Net revenues amounted to 41.5 billion euros ($44.1 billion) in the January-March period versus 37.0 billion euro pro-forma sales a year earlier for the world’s fourth largest carmaker, it said on Thursday.

The result topped analyst expectations of 36.9 billion euros, according to a Reuters poll.

The impact of the semiconductor shortage was however evident in the decline in shipment figures which fell 12 per cent in the quarter to 1.374 million vehicles.

It was a similar story for Germany’s BMW (BMWG.DE) which posted higher revenues on Thursday in the face of a decline in car sales.

Stellantis, whose brands also include Citroen, Opel, Jeep, Alfa Romeo and Maserati, confirmed its 2022 forecasts for a double-digit adjusted operating income margin and a positive cash-flow despite supply and inflationary headwinds.

“A 12 percent increase in revenue with a 12 percent decrease in volumes indicates a very strong performance on price and mix which augurs well for our margin performance,” he added.

What Stellantis calls the “Enlarged Europe” region took the largest hit in terms of volumes, with a 24 per cent shipment fall in the first quarter, compared to last year.

Palmer said he expected semiconductor supply would gradually improve this year and continue in 2023.

“But honestly I cannot give a date for when they (supply problems) are solved,” he said.

The company trimmed its industry-wide outlook for this year for the North American market, now seen flat, and for Enlarged Europe, now expected to contract by 2 per cent in 2022.

Palmer said Stellantis had no significant exposure to Russia both commercially and in terms of supply chain.

“We don’t have a large supply base in Eastern Europe unlike other competitors, the impact was not significant in the quarter,” he said. ($1 = 0.9422 euros)