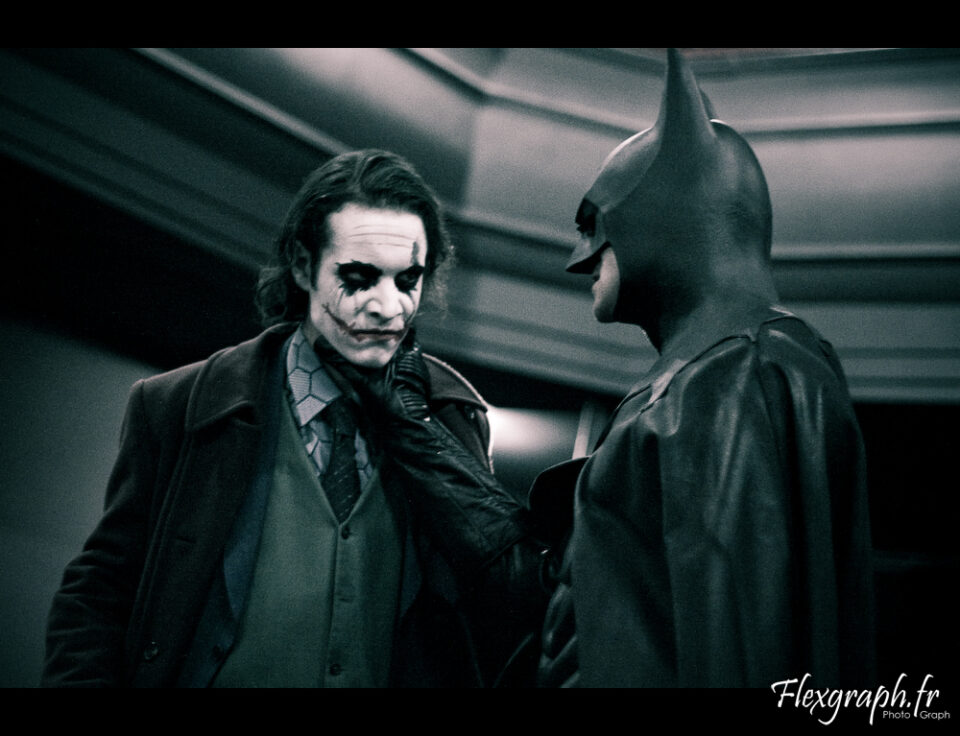 The Batman hit cinemas across Cyprus, and it proved as popular here as it was overseas. Eager fans lined up to see the caped crusader take on the Riddler and fight to save Gotham City from evil forces.

There is no denying that the legendary superhero has thrilled and mesmerized fans for decades. Batman’s last on-screen appearances have not explored his knack for being the world’s greatest detective, which is much explored in the comics. This year’s Batman sees a partial return to these roots courtesy of Robert Pattinson’s brooding portrayal.

But does the film tick all the right character boxes?

A new kind of Batman?

Moviegoers who wanted to see an Adam West or Micheal Keaton-style Batman flying through the city might be surprised by the 2022 iteration.

Played by Robert Pattinson of Twilight fame, the newest actor to wear the bat suit brings more than a touch of what Esquire delightfully terms “gritty camp.” Many reviewers have noted the similarities between Pattinson’s Batman and Edward Cullen. Indeed, there’s a distinct emo teen angst vibe to Battinson, which seems to have been encouraged by director Matt Reeves.

Speaking to GQ, Reeves noted that when shaping the character, he asked himself, “Is this guy some kind of wayward, reckless, drug addict?” Continuing, he said: “The truth is that he is a kind of drug addict. His drug is his addiction to this drive for revenge. He’s like a Batman Kurt Cobain.”

Reeves’ choice of soundtrack, which includes Nirvana’s Something In The Way, plays a crucial role in setting the scene for this grungier and decidedly more emotional Batman.

It’s not that Battinson is a new kind of Batman per se; it’s that some aspects of Batman’s story are given more credence than in past versions. Here, it’s clear that the superhero is mired in his troubled past.

Batman baddies have backstories as complex as the hero’s own formative tale, as this infographic on Batman’s villains shows. Many of our favorite villains have been given a new lease on life, with plenty of attention paid to origin stories and how they’ve shaped each character’s unique paths, in the latest flick.

The return of the Riddler ( Paul Dano), Catwoman (Zoë Kravitz), and the Penguin (Colin Farrell) make the film shine. While the latter plays a minor role, Farrell does an excellent job of making mob boss Oswald Cobblepot (aka the Penguin) as despicable as ever; a challenging task for any actor to take up after Danny DeVito’s iconic portrayal.

Dano, meanwhile, offers an outstanding and nuanced performance as the sadistic serial killer Edward Nashton, otherwise known as the Riddler. A terrifying Batman villain, Dano’s Nashton is undeniably creepy, menacing, and just the right amount of unhinged. This masterful characterization of the Riddler, and his psychological showdown with Batman, carry the entire film, according to critics.

Selina Kyle (aka Catwoman) reappears, too, with more claws out than previous iterations such as Anne Hathaway’s. Kravitz’s Catwoman seems to have better fighting skills and a razor-sharp tongue to match. Stomping around in Dr. Martens with her cats by her side, the emo vibe continues in Kravitz’s portrayal. This time, the femme fatale pairs up with our hero to offer her assistance, and the on-screen chemistry between the two is sizzling.

The Batman, 2h 56mins and it’s more than worth the watch, even if the plot slows in places. Casual fans should watch it to see Dano shine as the Riddler and Pattinson don the cowl as Gotham’s Dark Knight.

Cyprus to launch website for diaspora to rediscover their roots