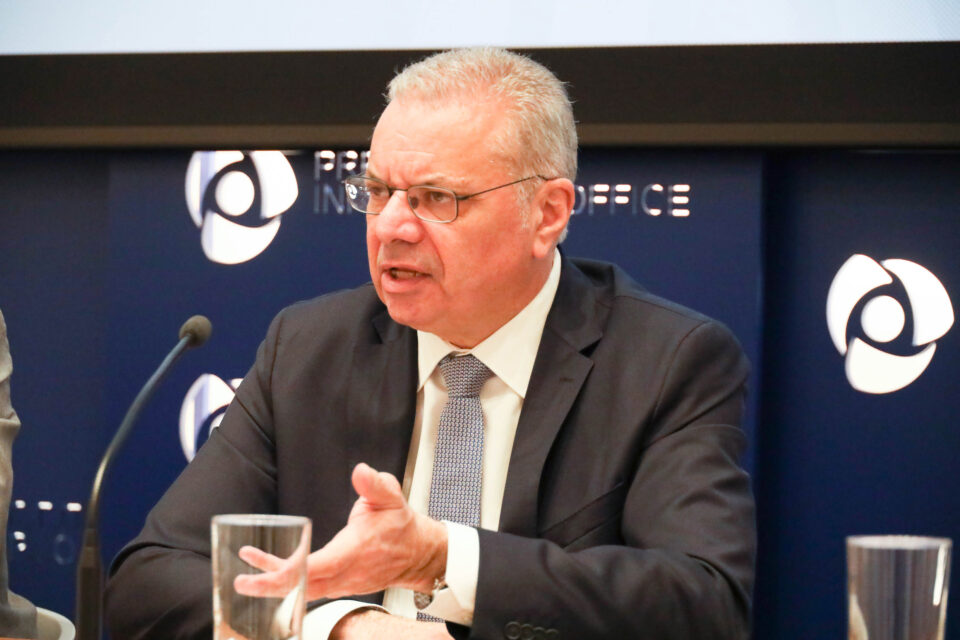 Interior Minister Nicos Nouris on Friday unveiled a proposed overhaul in the management of Turkish Cypriot properties he said aimed to weed out distortions, better serve refugees and make the system economically viable.

The state currently subsidises the custodian of Turkish Cypriot properties – which manages properties belonging to Turkish Cypriots who moved north in the wake of Turkey’s invasion of 1974, to the tune of €8m a year.

Operating under the interior ministry, the custodian is charged with ‘leasing’ these properties to refugees but has repeatedly been accused of mismanagement and favouritism. Complaints have included reports of cases where the best property had been leased to those with connections, and cases where the lease has been ridiculously low.

Acknowledging that the system was problematic, Nouris on Friday briefed the consultative committee on the management of Turkish-Cypriot properties on his proposals. He spoke of significant reforms to modernise the way such a significant asset was being managed, and said the committee would come back with suggestions in two weeks, before a legislative proposal goes to the House.

The minister said the proposal would identify the weaknesses and distortions and adopt new criteria and procedures on how these properties would be assigned, always in the interest of the refugees.

It would also look to introduce criteria and a point system so that homes, agricultural land, and professional premises are assigned in the ‘correct way’ which also renders the custodian financially viable by covering deficits.

Refugees would be given additional rights, giving them incentives to invest in the properties they are assigned –for example the right to inheritance or to sublease, he added.

The custodian would take on additional obligations vis-à-vis the lessee, such as improving infrastructure as regards static adequacy.

“The aim and target are to free the state, the guardian, from today’s problematic and non-rational procedures that have existed for years which we have discussed and pointed to, without a wholistic attempt to intervene and correct,” he said.

Asked how the public would benefit, Nouris said that fixing the many distortions would lead to benefits. Current paradoxes include beneficiaries managing huge expanses – such as the case of one individual who pays €28 a year for 49,000 square metres of land.

“These distortions are not just unacceptable. They create two serious problems which deprive us of the right to give the genuine beneficiaries what they really deserve,” he said.

“Firstly, they deprive us of revenue. We are not speaking of, and the state is not, an entrepreneur to profit from this procedure. But the Cypriot taxpayer cannot be called up to pay €8m a year for the custodian’s deficit. This deficit can be covered by the rational management of the properties,” he said.

The second issue was that many beneficiaries feel insecure, fearing that their lease may not be extended. Giving the right to pass on the lease to heirs or to sublease the property gives value to the property and offers an incentive to lessees to invest, the minister added.

Many properties are currently in a very bad condition, simply because of a lack of investment.

“Finally, the custodian is by definition, under the law, the custodian managing Turkish-Cypriot properties… we are mandated by the law to safeguard the interests of the owners who are Turkish Cypriots.”

The changes would balance this fine line and serve both goals, he added.

Asked whether there were cases of Turkish Cypriots having asked for their property back, the minister said there were many adding that this was another parameter refugees leased such land were concerned about.

Our View: Economic situation changes dynamic of the debate on minimum wage

EBRD to help Ukraine find an exit for its exports