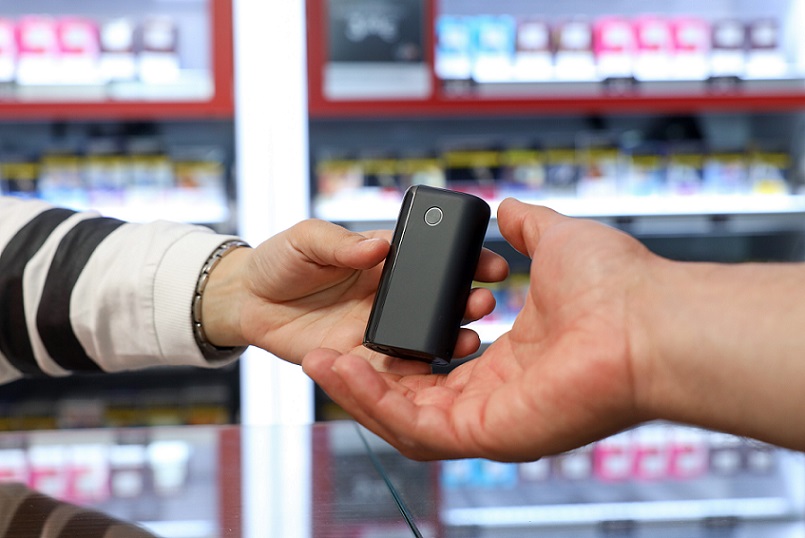 BAT, a leading, multi-category consumer goods business is launching the Tobacco Heating Product glo™ in Cyprus. The move is expected to make a significant contribution to the Cypriot economy and society, boosting employment with a significant number of new jobs, while supporting the country’s network of retailers and distributors.

The launch supports BAT’s ambition to reduce the health impact of its business by encouraging smokers who would otherwise continue to smoke to switch completely to reduced risk alternatives, based on the weight of evidence and assuming a complete switch from cigarette smoking.

The purpose of BAT is to create A Better Tomorrow™, for adult consumers, for society and for the business. This purpose is embodied in the decision to launch glo™ in Cyprus and builds on the company’s significant contribution to the Cypriot economy and society. In recent years, the company has contributed €500 million in state revenues, significantly supporting the Cypriot economy. At the same time, the company supports about 5,000 jobs through its network of retailers and distributors.

“BAT is on a transformation journey to build A Better Tomorrow™ by reducing the health impact of our business,” said Vitalii Kochenko, General Manager of BAT Hellas responsible for the markets of Cyprus, Greece, Malta and Israel.

“We are proud to bring innovation and technology to the local market with BAT’s Tobacco Heating Product, putting Cyprus amongst the markets that the international Group of BAT has chosen for this launch.”

In parallel, the introduction of the product in Cyprus will have a direct positive impact on the retail sector, which has been severely affected by the pandemic, as it will enrich the range of products available at the traditional points of sale and modernise retail through the induction heating technology glo™.

“The product is entering the Cypriot market as an affordable consumer offer with enhanced performance, while still offering an alternative compared to smoking.”

BAT’s Group Head of Regulatory Science Dr. Sharon Goodall commented: “We developed glo™, with the aim of offering to adult smokers who would otherwise continue smoking, an alternative product with potentially reduced risk.

“An international study conducted in the UK in over 500 people showed that completely switching to glo™, has a similar impact on a number of important indicators of potential harm as quitting smoking. These findings are very encouraging and support BAT’s delivery of A Better Tomorrow™ by reducing the health impact of our business,” she added.

BAT invests over £350 million each year in the research and development of alternatives to smoking with potentially reduced risk, such as Tobacco Heating Products. Globally, over 1,500 scientists and specialists work in the R&D centres of the company, all focused on ensuring that adult smokers have a range of innovative products available to them.

The first glo™ launch happened with great success several years ago in Japan. Today, glo™ is available in more than 20 countries, including Greece. At the same time, the scientific team of BAT has carried out more than 320 scientific studies on the Group’s Heated Tobacco Product, following strict scientific protocols.