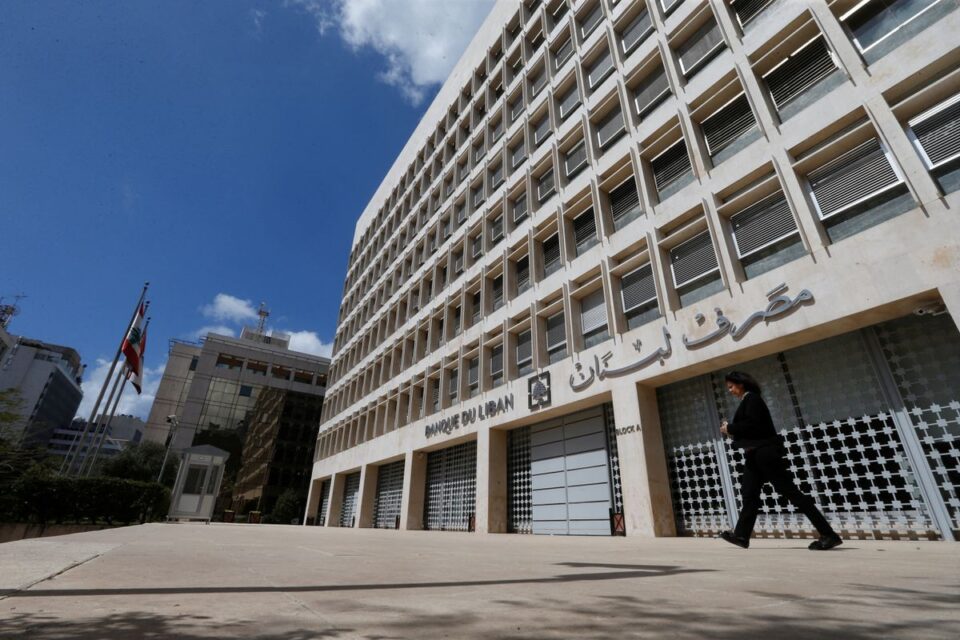 Lebanon’s government foresees cancelling “a large part” of the central bank’s foreign currency obligations to commercial banks and dissolving non-viable banks by November, according to a financial recovery plan passed by the Cabinet on Friday.

The document, seen by Reuters and verified as accurate by a minister, was passed by the Cabinet in its final session hours before losing decision-making powers, following the election of a new parliament on May 15.

It includes several measures that are prerequisites to unlock funds from a preliminary deal with the International Monetary Fund agreed in April that could help pull the country out of a three-year financial meltdown.

Deputy Prime Minister Saade Chami said approval of the plan was a “step forward” but that Lebanon’s newly-elected parliament must “quickly” adopt a number of the IMF prior actions, such as amendments to banking secrecy regulations and a capital controls bill that lawmakers have repeatedly failed to endorse.

“We can put things on paper but we have to ensure whatever we committed to is being executed in the future,” Chami said.

“I cannot predict whether they will do it or not, whether there is a political will to do it.”

The largest 14 commercial banks, representing 83% of total assets, would also be audited. Viable banks would be recapitalised with “significant contributions” from bank shareholders and large depositors.

The plan said it would protect small depositors “to the maximum extent possible” in each viable bank, but did not lay out a minimum amount to be protected – unlike draft plans.

Non-viable banks, however, would be dissolved by the end of November, it added.

Lebanon’s local currency has lost more than 90% of its value since its economic decline began in 2019, and banks have locked savers out of hard-currency deposits.

In April 2020, the Cabinet endorsed a recovery plan that was then torpedoed by powerful political parties, the Central Bank, and commercial banks, who disputed the distribution of losses.

“It’s the only hope we have right now but there are plenty of shortcomings within the text and a small chance it will get implemented,” said Mike Azar, an expert on Lebanon’s financial crisis and former economics professor at Johns Hopkins University in the United States.

Azar said that language in previous drafts on returning funds transferred outside of the country and bringing back stolen assets was not included in the final version.

“There’s room to amend it on the margins as many details still aren’t fleshed out,” he said.

Buy-in from banks is unclear. This April, the Association of the Banks in Lebanon (ABL) rejected a draft version of the same plan, which it said would leave banks and depositors shouldering the “major portion” of a government-estimated $72 billion hole in the financial sector.

A spokesman for the association said it “did not meet yet to discuss the decision of the government, therefore ABL still endorses its last statement in this regards.”

Lebanon’s banks have been major lenders to the government for decades, helping to finance a wasteful and corrupt state that tipped into financial meltdown in 2019.