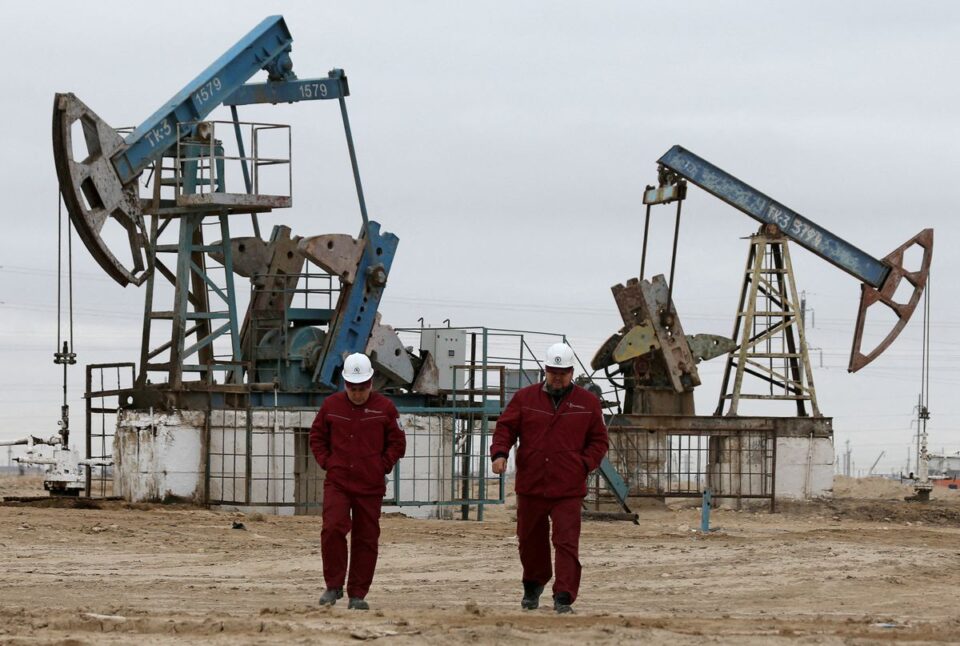 Crude gains have been limited this week, with Brent and WTI mostly trading in a range due to the uncertain path of demand. Investors, worried about rising inflation and more aggressive action from central banks, have been reducing exposure to riskier assets.

“If US growth data continues to sour, oil prices could get caught up in the negative stock market feedback loop,” SPI Asset Management Managing Director Stephen Innes said in a client note.

In the United States, Americans were getting back behind the wheel, despite higher fuel prices, according to a report from the Federal Highway Administration on vehicle miles.

On the gasoline supply side, South Korea’s third-largest refiner S-Oil halted production at its No. 2 alkylation unit and related processes at its Onsan refinery due to a blast.

The shutdown following Thursday night’s blast that killed one person is expected to affect already tight gasoline supplies in Asia.

Citi analysts expect S-Oil’s gasoline output to be “severely impacted” in the near term, although it could buy alkylate to maintain production.

Iran, meanwhile, is having a tougher time selling its crude now that more Russian barrels are available.

Iran’s crude exports to China have fallen sharply since the start of the Ukraine war as Beijing favoured heavily discounted Russian barrels, leaving almost 40 million barrels of Iranian oil stored on tankers at sea in Asia and seeking buyers.