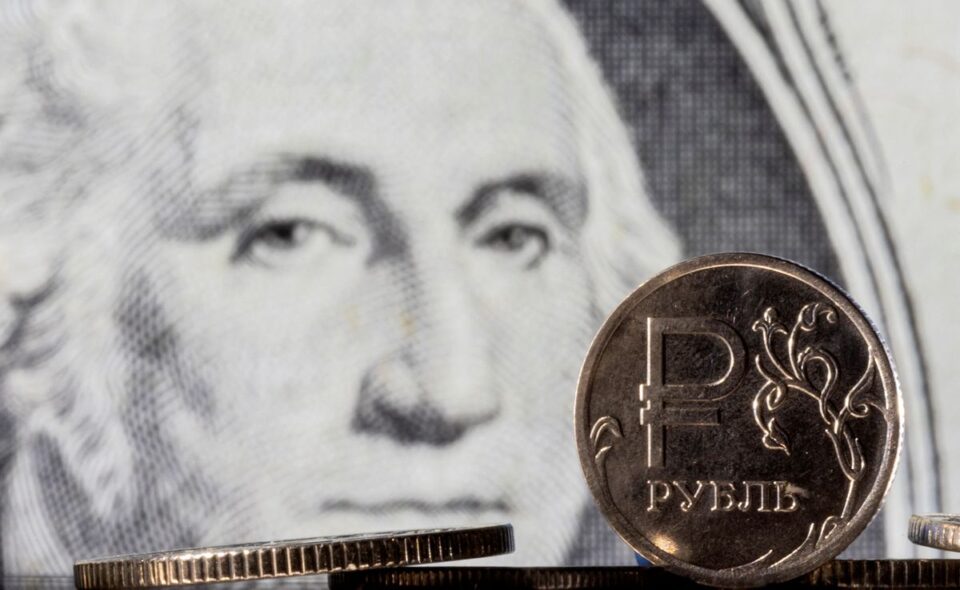 The prospect of a Russia sovereign default is moving centre stage again with a deadline for a US license allowing Moscow to make payments expiring on May 25 and $100 million in interest payments due shortly after.

Sweeping sanctions imposed by western capitals on Russia in the wake of its invasion of Ukraine on Feb. 24 as well as countermeasures by Moscow have all but severed the country from the global financial fabric.

So far, Russia has managed to navigate the plethora of measures and make payments due on seven of its international bonds since the start of the war, averting a default.

But with a key license needed to transfer the funds due to expire, Moscow might be running out of road.

Here are some questions and answers on the issue:

WILL THE LICENSE BE EXTENDED?

The US Office of Foreign Assets Control (OFAC) issued a license on March 2 allowing for transactions between US persons and Russia’s finance ministry, central bank or national wealth fund in relation to debt payments.

The license is due to expire on Wednesday, May 25.

An extension by Washington seems an increasingly remote scenario. Treasury Secretary Janet Yellen said that while no final decision had been taken, it was “unlikely that it would continue.”

WHAT ARE THE ARGUMENTS FOR AND AGAINST EXTENDING?

Those in favour of extending argue that allowing Russia to service its debt would drain its war chest by forcing Moscow to use its hard-currency revenues to make payments to creditors after roughly half of the country’s $640 billion currency reserves were frozen.

Opponents of the extension point to Russia having to pay less than $2 billion on its external debt until year-end. That pales compared to Moscow’s oil and gas revenue, which bulged to near $28 billion in April alone thanks to high energy prices.

WHAT PAYMENTS ARE DUE?

Both have provisions that payment can be made in alternative hard currencies such as dollars, euros, pound sterling or Swiss franc, while the rouble is also listed for the euro-denominated bond. Switching currency can only be done if for “reasons beyond its control, the Russian Federation is unable to make payments of principal or interest” in the original currency.

The premise has yet to be tested, but experts believe it could be difficult for Russia to make that argument given sanctions were a response to its invasion of Ukraine.

Both bonds have a 30-day grace period.

The next payment afterwards is $235 million across two Eurobonds on June 23.

CAN AND DOES RUSSIA WANT TO PAY?

Finance Minister Anton Siluanov said Russia will service its external debt obligations in roubles if Washington blocks other options, adding Moscow will not call itself in default as it has money to pay its debts.

To avoid default, funds generally need to be paid within the prescribed timeframe and in the right currency.

The case is very complex, said Ian Clark, a partner at White & Case, who thinks Russia might still be able to make the payments to the registered noteholders at the national securities depository in Russia, outside US jurisdiction.

“It may be that those payments cannot then be transferred on to other holders, including US persons, but Russia may well have complied with its obligations under the terms of the bonds and escape default – at least in the short-term,” said Clark. “The devil will be in the detail.”

Apart from Russia potentially making the payment in roubles, it could also make the payment early and ahead of the May 25 deadline.

WHY DOES RUSSIA WANT TO AVOID A DEFAULT?

While Russia has enough money to make current debt payments, it will eventually look for overseas financing.

In a cease-fire scenario, the country will try to rebuild international economic ties that have been cut off during the war, said Chris Miller, Eurasia Director at Greenmantle and the author of “Putinomics: Power and Money in Resurgent Russia”.

A sovereign default would complicate access to capital markets even for non-sanctioned corporates and also push up their borrowing costs, Miller said.

“If you are sitting in the Kremlin and you are trying to be optimistic, what you tell yourself is that commercial relationships normalized pretty quickly after 2014,” Miller added, referring to Russia’s annexation of Crimea seven years ago. However, this time might be different.

WHY IS THIS DEFAULT DIFFERENT?

Countries usually stop servicing their debt when they have little or no money left in international reserves and lack market access.

This is different. A Russia default was unthinkable until recently, the country rated investment grade prior to the Ukraine invasion.

“Russia has the luxury of running a huge current account surplus,” said Wouter Sturkenboom, strategist at Northern Trust Asset Management. “The real game-changer is if Europe stops buying oil. That would certainly put a lot of pressure on them.”