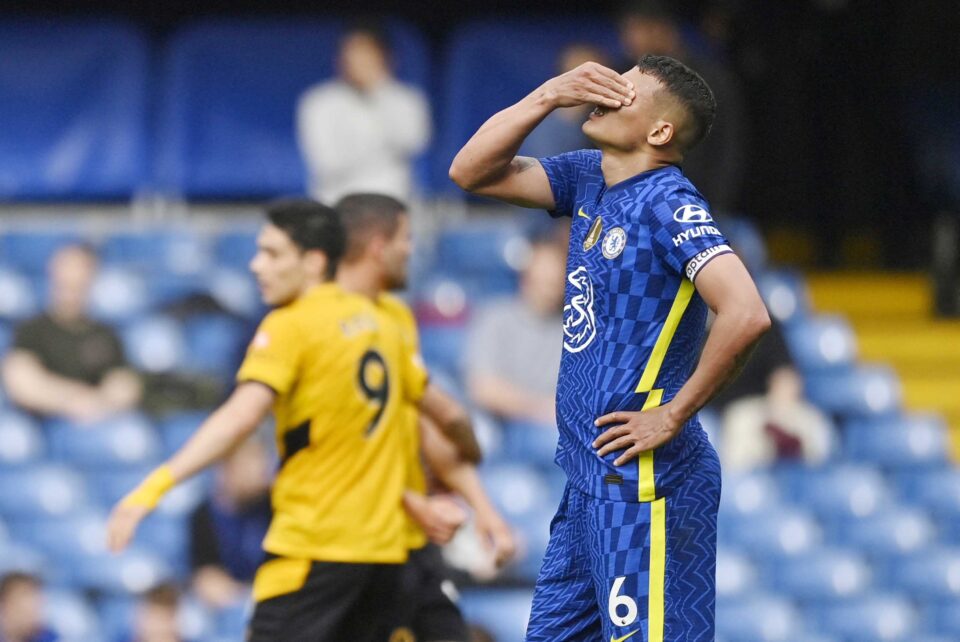 Chelsea manager Thomas Tuchel said his team’s struggles in the Premier League have been caused by a continuous injury crisis, adding that the club could do better with a fully-fit squad to call upon next season.

The London club, who won the Champions League last year, have had several players out injured during the season, including N’Golo Kante, Ben Chilwell, Mateo Kovacic, Thiago Silva and Kai Havertz.

“Of course, I think we can do better. I think it is not a lot, it is margins,” Tuchel told reporters. “We will look into that …

“We struggle with efficiency, with goalscoring records, with consistency, with determination, with precision in the box against teams who defend deep. It is like this, but we lack huge quality with N’Golo (Kante), Ben Chilwell, Reece James (being injured).

Chelsea effectively sealed a third-placed finish courtesy of a 1-1 home draw with Leicester City on Thursday, which lifted them to 71 points, three ahead of London rivals Tottenham Hotspur, but with a superior goal difference.

Tuchel added that recruitment would be required for Chelsea, who are set to lose defenders Antonio Rudiger and Andreas Christensen, to close the gap on Manchester City and Liverpool.

“We are losing players so at the moment my focus is to build a strong team and to see what’s even possible and then we think about how we close the gap.”

Chelsea’s prospective owner Todd Boehly watched on from the stands in Chelsea’s home draws with Leicester and Wolverhampton Wanderers.

Tuchel joked that his presence might have had something to do with Chelsea failing to win and that Boehly should watch their games on the television, before adding that he would discuss recruitment plans with the American.

“Was he here again (against Leicester)? Well, that’s a clear sign! He will watch on ESPN in Los Angeles next season,” Tuchel told reporters. “It is clear already.

“We will be very open and honest. He will get my point of view if he wants to have it. Of course, we lose key players and we struggle lately to win our home games.”

Chelsea will take on 19th-placed Watford on Sunday, who have already been relegated from the Premier League.