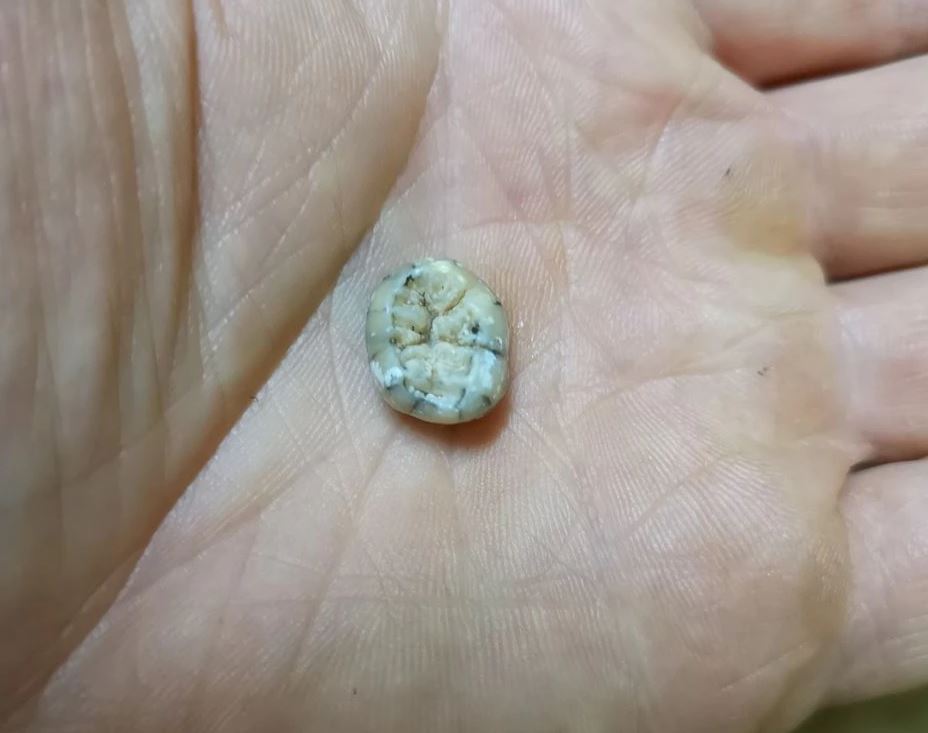 A young girl’s tooth excavated from a cave wall in northeastern Laos is providing new insight into the mysterious extinct human species called Denisovans and revealing their resourcefulness in adapting to both tropical and chilly climes.

The tooth is one of the few physical remains known of Denisovans, a sister lineage to Neanderthals who until now had been known only from scrappy dental and bone fossils from a single site in Siberia and one in the Himalayas.

The humid Laotian conditions meant ancient DNA was not preserved in the molar, unlike other Denisovan remains. The researchers determined it was Denisovan based on its shape – short and heavily wrinkled – and enamel characteristics. Ancient proteins indicated the molar came from a girl.

It was unearthed in a limestone cave called Tam Ngu Hao 2, known to locals as Cobra Cave, in the Annamite Mountains.

“This is the first time that a Denisovan has been found in a warm region,” said paleoanthropologist Fabrice Demeter of the University of Copenhagen’s Lundbeck Foundation GeoGenetics Centre, lead author of the study published on Tuesday in the journal Nature Communications.

“It means that they were adapted to opposite environments, from cold and high altitude to warm and low altitude regions. In this regard, they were like us, modern humans,” Demeter added.

The existence of Denisovans was unknown until the tip of a finger bone about 40,000 years old was found in 2010 in a cave in the Altai Mountains of Siberia. Three molars also were found at that site. A partial Denisovan jawbone from about 160,000 years ago subsequently was discovered in a Tibetan cave.

“We would like to know a great deal more about Denisovans. But I think it’s important to know that just like the Neanderthals were known from Western Europe and the Near East, the Denisovans were a similar and closely related species that was found across a huge part of Asia,” University of Illinois paleoanthropologist and study co-author Laura Shackelford said.

“Unfortunately, we know very little about what they looked like since there are so few fossils available,” Shackelford said, noting that Denisovans probably shared some Neanderthal facial and dental traits.

Genome studies have shown that our species, Homo sapiens, interbred with Denisovans as recently as 30,000 years ago. As a result, some modern people share about 5 per cent of their DNA with Denisovans including indigenous populations in Papua New Guinea, Australia and the Philippines, with smaller DNA percentages among the broader Southeast Asian populations.

“This discovery (the molar) is particularly important as it is the first direct evidence of the presence of Denisovans in Southeast Asia,” Lundbeck Foundation GeoGenetics Centre Director and study co-author Eske Willerslev said.

Scientists have been searching in northeastern Laos for decades for prehistoric human remains. The cave bearing the tooth was situated near another where 70,000-year-old Homo sapiens remains were found.

The girl’s molar was embedded in sedimentary rock called breccia on a cave wall also containing bone fragments and teeth from animals including ancient rhinos and elephants.

“We did not expect to actually find a Denisovan tooth in Laos,” Demeter said.