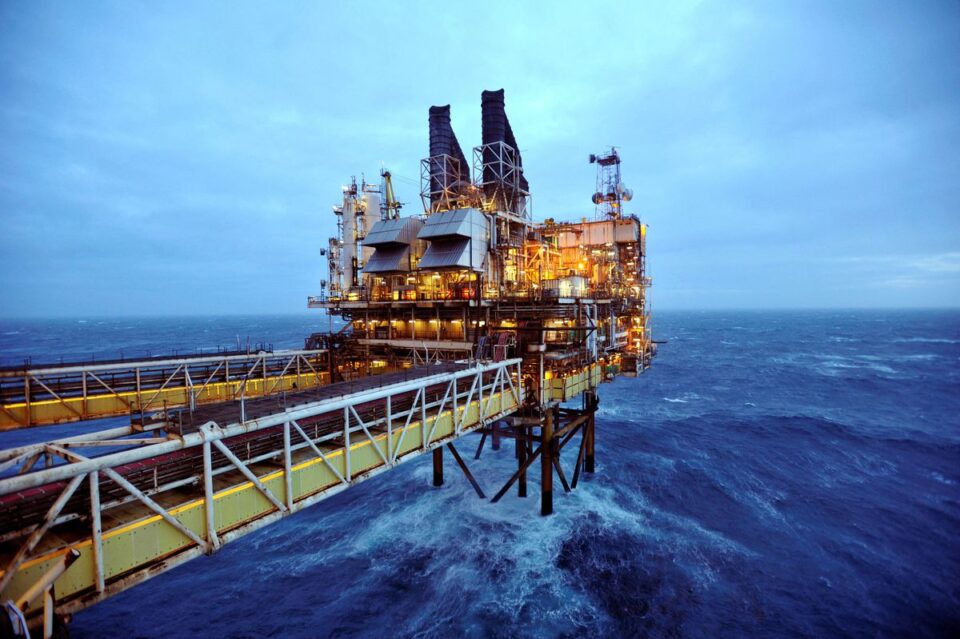 The world is facing a major oil supply crunch as most companies are afraid to invest in the sector as they face green energy pressures, the head of Saudi Aramco told Reuters, adding it cannot expand production capacity any faster than promised.

Amin Nasser, head of the world’s largest oil producer, said on Monday he was sticking to the target of expanding capacity to 13 million barrels per day from the current 12 million by 2027, despite calls to do it faster.

“The world is running with less than 2 per cent of spare capacity. Before COVID the aviation industry was consuming 2.5 million bpd more than today. If the aviation industry picks up speed, you are going to have a major problem,” Nasser told Reuters on the sidelines of the World Economic Forum in Davos.

“What happened in Russia-Ukraine masked what would have happened. We were going through an energy crisis because of a lack of investment. And it started to bite following the pandemic,” he added.

Nasser said COVID restrictions in China would not last long and global oil demand would therefore resume its growth.

Saudi Arabia is currently producing 10.5 million bpd, or every tenth barrel in the world, and will likely raise output to 11 million bpd later this year when a broader pact between OPEC and allies such as Russia expires.

Riyadh has faced calls from the West to raise output more quickly and expand capacity faster to help combat the energy crisis.

“If we could do it (expand capacity) before 2027 we would have done it. This is what we tell policymakers. It takes time”.

Nasser also said dialogue between the oil industry and policymakers over the transition from fossil fuels to energy which does not result in carbon emissions has been problematic.

“I don’t think there is a lot of constructive dialogue going on. In certain areas we are not brought to the table. We were not invited to COP in Glasgow,” he said referring the last year’s U.N. climate conference in Glasgow, Scotland.

He also said last year’s message from the International Energy Agency that world oil demand was set to fall and no new investment in fossil fuel was needed had a profound impact.

“We need a more constructive dialogue. They say we don’t need you by 2030, so why would you go and build a project that takes 6-7 years. Your shareholder will not allow you to do it”.

The energy transition process was therefore often proving chaotic and disruptive, he said.

“There is no good plan… When you don’t have plan B ready, don’t demonise plan A,” he said. “The pressure and the rhetoric is — don’t invest, you will have stranded assets. It makes difficult for CEOs to make investments.”

So-called stranded asset theory is the notion that significant oil and gas reserves are left unused because they are longer required.

Nasser said missteps during the global energy transition would only encourage greater use of coal by many Asian countries.

“For policymakers in those countries the priority is to put food on the table for their people. If coal can do it half the price they will do it with coal”.

He said Aramco, where Saudi Arabia is the main shareholder, was different as it was investing in both fossil fuel and energy transition.

“That is our difference from others. But what we are adding is not enough to meet the energy security of the world.”