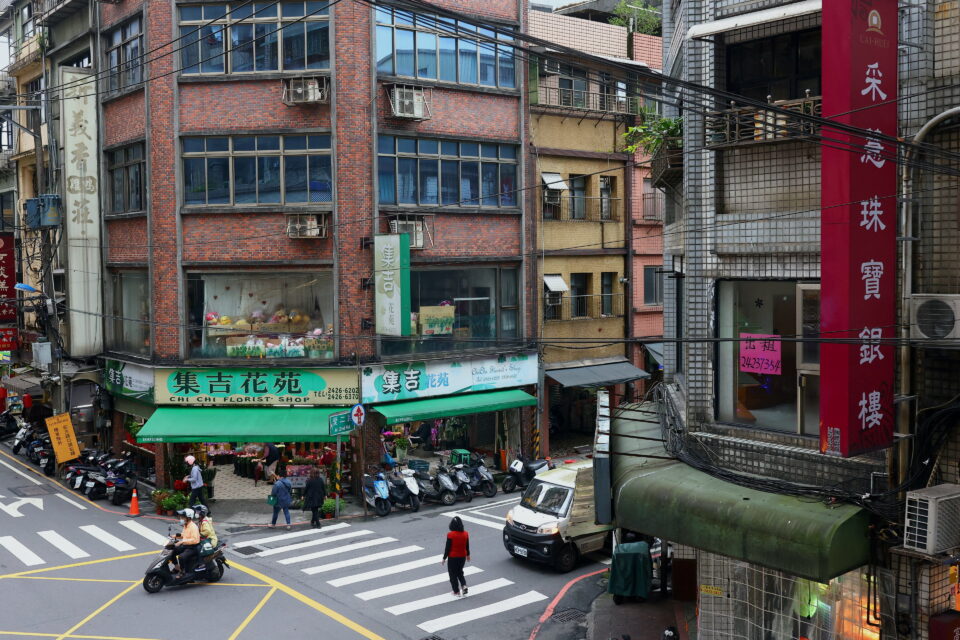 President Joe Biden on Tuesday said there was no change to a U.S. policy of “strategic ambiguity” on Taiwan, a day after he angered China by saying he would be willing to use force to defend the democratic island.

The issue of Taiwan loomed over a meeting in Tokyo of leaders of the Quad grouping of the United States, Japan, Australia and India, who stressed their determination to ensure a free and open Indo-Pacific region in the face of an increasingly assertive China – though Japanese Prime Minister Fumio Kishida said the group was not aimed at any one country.

The four leaders said in a joint statement issued after their talks that they “discussed their respective responses to the conflict in Ukraine and the ongoing tragic humanitarian crisis”.

In an apparent concession to India, which has long had close ties with Russia, the words “Russia” or “Russian” did not appear in the statement.

Kishida told a news conference the leaders, including Prime Minister Narendra Modi of India, had shared their concerns about Ukraine and all four agreed on the importance of the rule of law, sovereignty and territorial integrity.

But Biden’s comment on Taiwan, which was not even an official agenda topic at the Quad meeting, was the focus of much of the attention of the delegations and media.

While Washington is required by law to provide self-ruled Taiwan with the means to defend itself, it has long followed a policy of “strategic ambiguity” on whether it would intervene militarily to protect it in the event of a Chinese attack – a convention Biden had appeared to break with on Monday.

On Tuesday, Biden, asked if there had been any change to the U.S. policy on Taiwan, responded: “No.”

“The policy has not changed at all. I stated that when I made my statement yesterday,” he said after the talks with his Quad colleagues.

China considers Taiwan an inalienable part of its territory and says it is the most sensitive and important issue in its relationship with Washington.

Biden’s Monday comment, when he volunteered U.S. military support for Taiwan, was the latest in a series of apparently off-the-cuff assertions that suggest his personal inclination is to defend it.

Some critics have said he has misspoken on the issue, or made a gaffe, but other analysts have suggested that given Biden’s extensive foreign policy experience and the context in which he made the remarks, next to Kishida and after the Russian invasion of Ukraine, he had not spoken in error.

A Chinese foreign ministry spokesperson said on Monday that China had no room for compromise or concessions on matters relating to its sovereignty and territorial integrity.

“Russia’s assault of Ukraine only heightens the importance of those goals of fundamental principles of international order, territorial integrity and sovereignty. International law, human rights must always be defended regardless of where they’re violated in the world,” he said.

Kishida echoed Biden’s condemnation of Russia, saying its invasion “shakes the foundation of international order” and was a direct challenge to the principles of the United Nations.

“We should not allow similar things to happen in the Indo-Pacific region,” he said.

Biden said the United States would stand with its “close democratic partners” to push for a free and open Indo-Pacific.

India has frustrated the United States with what it regards as a lack of support for U.S.-led sanctions on Russia and condemnation of its invasion, and abstained in U.N. Security Council votes on Russia’s invasion.

The White House said Biden had condemned Russia’s invasion of Ukraine in a bilateral meeting with Modi but it did not say if Modi had agreed.

Though India has developed close U.S. ties in recent years and is a vital part of the Quad grouping, it also has a long-standing relationship with Russia, which remains a major supplier of its defense equipment and oil supplies.

New Australian Prime Minister Anthony Albanese said that “strong views” were expressed in the talks about Russia but did not give details.

Albanese also said his goals were aligned with the priorities of the Quad, telling his fellow leaders he wanted them all to lead on climate change.

“The region is looking to us to work with them and to lead by example,” he said. “That’s why my government will take ambitious action on climate change and increase our support to partners in the region as they work to address it.”

China has been extending its influence in the Pacific where island nations face some of the most direct risks from rising seas. Top Chinese diplomat Wang Yi will in coming days visit the Solomon Islands, which recently signed a security pact with China despite U.S and Australian misgivings.