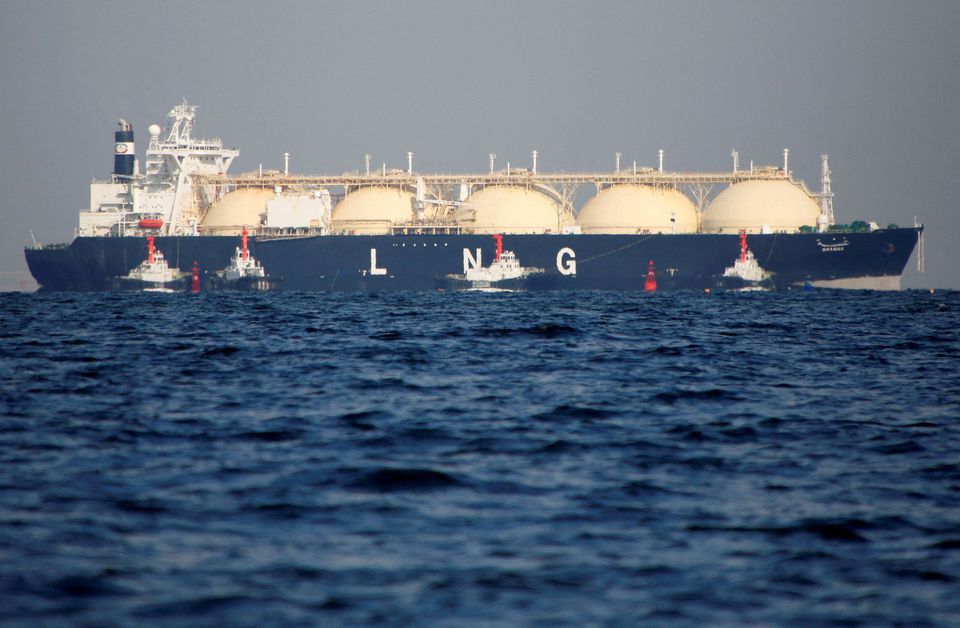 Western sanctions on Russia due to the Ukraine invasion have sparked fears of disruption of Russian gas supply to Europe, sending global gas prices to all-time highs earlier this year and raising energy security concerns. Moscow calls its action a special military operation.

In addition to unpredictable weather, it remains unclear whether there will be further cuts in Russian supplies to Europe, the executives said. Also uncertain is whether Europe can build new LNG import infrastructure in time to replace massive Russian volumes, they added.

One more question is when China will lift COVID restrictions, which have slashed imports in the first five months of this year.

“We have massive uncertainty over what will happen next,” Steve Hill, executive vice president at Shell (SHEL.L), said at the World Gas Conference.

Infrastructure constraints that have emerged as gas flows change from west to east, rather than east to west, made it “more complicated than we first thought”, he added.

Peder Bjorland, vice president natural gas marketing and trading at Equinor (EQNR.OL), said the changing flows have created a “strange market” where some countries in Europe such as Britain are oversupplied, but there is no infrastructure to move the gas to demand centres like Germany.

That has created a wide price gap between the British National Balancing Point and Dutch wholesale gas prices that could incentivise infrastructure investments to reduce bottlenecks, the executives said. But that infrastructure would take time to build, they added.

Germany is building an LNG receiving terminal and has contracted floating storage and regasification units.

“It’s a race against time. We believe that the regas facilities will probably be up and running before the end of winter, but not perhaps by the start of winter. So that’s a very delicate balance,” said Michael Stoppard, global gas strategy lead at S&P Global Commodity Insights.

A severe winter in the northern hemisphere could also spark competition between Europe and Asia for LNG and push prices higher, the executives said.

“As we get into the winter … markets like Asia really start to compete for those cargoes,” Anatol Feygin, executive vice president at Cheniere Energy (LNG.A), said.

However, an executive with a Chinese gas importer said buyers were likely to enter this winter more prepared than last year, as European countries such as Germany and Italy have required minimum stock levels.

Buyers are increasing stockpiles ahead of winter, underpinning Asian spot LNG prices at nearly three times their May 2021 levels, unusually high for low-demand season in the second quarter.

“It’s not as pessimistic this year, as everyone is preparing for winter,” said the executive who declined to be named due to company policy.