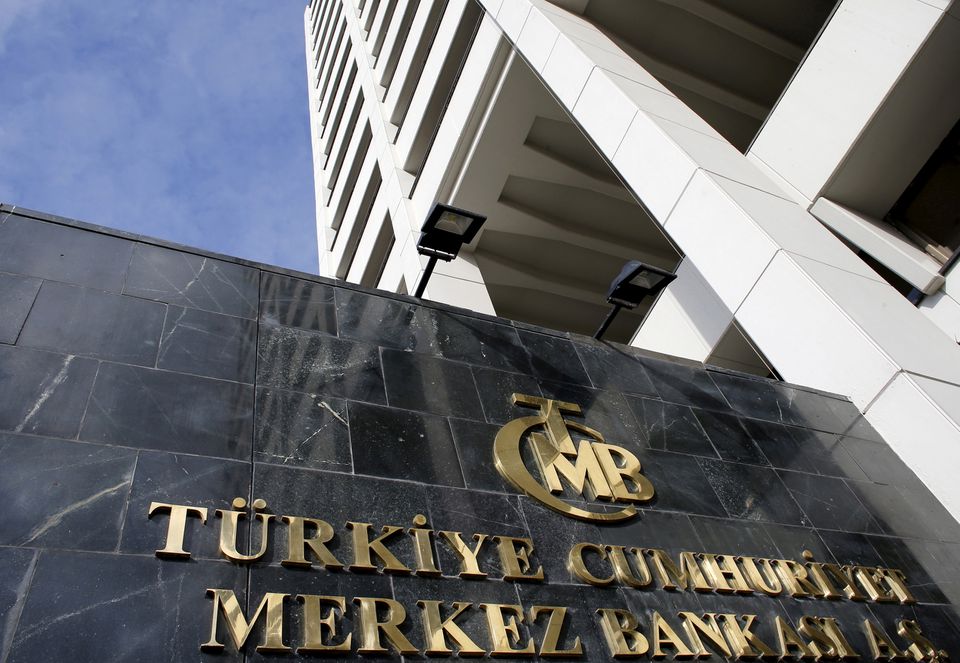 Turkey’s central bank kept its policy rate at 14 per cent for a fifth straight month on Thursday as expected, even with inflation set to rise beyond the current 70 per cent as a fresh slide in the lira threatens to stoke prices further.

The bank defended its policy decision saying it expects disinflation to start, citing base effects and an expected end to the conflict between Russia and Ukraine among other factors.

“The Committee expects disinflation process to start on the back of strengthened measures for sustainable price and financial stability,” the bank said in its statement following its monthly monetary policy committee meeting.

“It’s more likely that policymakers turn to capital controls and more strident lira-isation efforts in the event of further pressure on the lira,” he added.

In April, Turkey’s annual inflation jumped to a two-decade high of 69.97 per cent, fueled by last year’s lira crash due to a series of unorthodox rate cuts, and by soaring commodity prices due to Russia’s invasion of Ukraine.

“The increase in inflation is driven by rising energy costs resulting from geopolitical developments and temporary effects of pricing formations that are not supported by economic fundamentals,” it added.

The latest central bank data also gave cause for concern, with net international reserves dropping to $9.56 billion in the week to May 20, bringing their decline since mid-April to nearly $10 billion.

The bank has used its reserves to slow the lira’s slide through direct interventions in the currency market in the past, and has met the market’s need for forex through its reserves in recent months. The reserves are in deeply negative territory when outstanding swaps are deducted.

The bank cut its policy rate by 500 basis points at the end of last year as inflation rose, an unorthodox move long sought by Erdogan.

The lira has declined 11 per cent since the previous monetary policy meeting and is down some 19 per cent this year, further raising prices due to Turkey’s heavy import bill.

The country’s five-year credit default swaps (CDS), the cost of insuring against default, also jumped to 730 basis points from 580 since last month’s meeting.

All 15 economists in a Reuters poll expected the bank to leave its benchmark rate unchanged this week.

Two of eight economists expected the bank to reverse policy later this year and hike rates due to price pressures and lira weakness. The majority expects no change in 2022 due to Erdogan’s aversion to high rates.

Erdogan has urged monetary easing to boost credit and exports and to reverse current account deficits. But the deficits have only climbed due to energy costs, and Turkey’s real rate is deeper in the red than any peer economy at about negative 56 per cent.