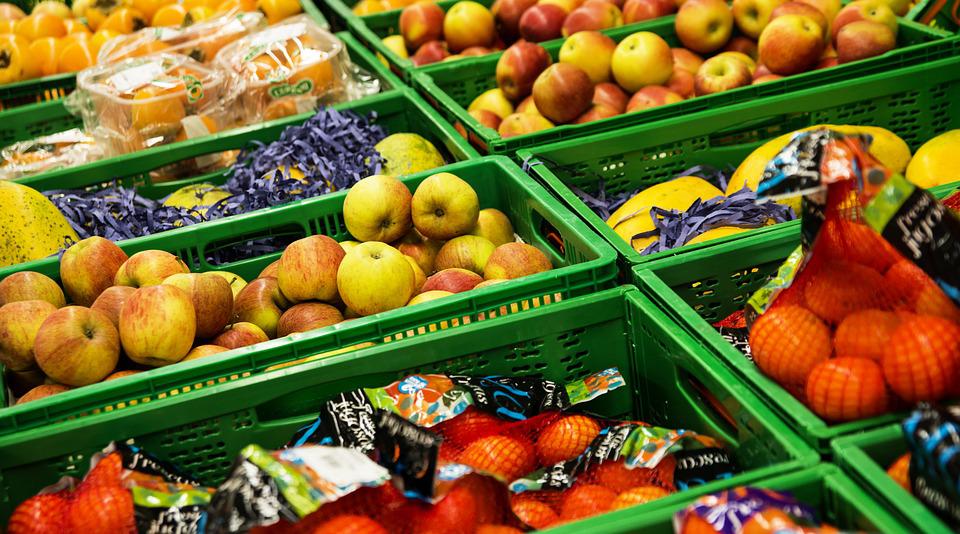 The cost of living crisis afflicting households and businesses in Cyprus and most other countries is deepening as the gap between soaring prices and input costs on the one hand and incomes on the other widens. In Cyprus the real purchasing power of households is being eroded at a faster rate than in many other European countries with income, wealth and intergenerational inequalities being exacerbated. And cost of living problems are likely to persist, especially for lower-income households, as the government does not have sufficient financial resources to compensate such households for the loss of real purchasing power resulting from prolonged high rates of inflation. Furthermore, many employers in the private sector experiencing shrinking profit margins owing to surging material and fuel costs do not have the capacity to compensate their employees with higher wages.

When the government budget for 2022 was being submitted to the House of Representatives in early October 2021 consumer prices and costs of raw materials and fuel were surging due largely to global supply shortages. However, Finance Minister Constantinos Petrides insisted the upsurge in prices was transitory and based budget estimates optimistically on the forecast that prices in Cyprus would rise by only 1.5 per cent in 2022. And with the government projecting initially that its total expenditures would decline in 2022 no efforts were made to significantly raise tax revenues. However, prices and costs continued their upward trend prior to onset of the Russia-Ukraine war and related sanctions which in turn has intensified inflationary pressures. Consequently, the government’s budget estimates for 2022 now look way out of line and found most wanting in preparing the economy and its population for the onslaught of rapid inflation.

By May 2022 consumer prices had risen by 9.1 per cent over the last 12 months, and were hitting low-income households the hardest as they struggle to afford even essentials such as petroleum, electricity and basic foods, the prices of which have increased the most. Indeed, given that poorer households spend more of their income on food and energy products than the weights of these items in the consumer price index it is estimated that they are currently facing rates of inflation of well over 10 per cent.

Furthermore, many employers in the private sector are suffering also from very large increases in the costs of materials and energy inputs. For building contractors it is estimated that prices of construction materials rose by 24.5 per cent over the 12 months to April 2022 with metallic products increasing by 42.4 per cent and wood products up by 26.5 per cent. And with many of these employers having limited scope to pass on higher costs into raised prices, their ability to earn reasonable profits and compensate employees with higher wages is being constrained.

Prices began soaring from April 2021 and from then it is estimated approximately that households with average incomes have lost at least 4 per cent of their real purchasing power. And with the rate of inflation for low-income workers such as employees in the retail sector earning on average €1,250 per month running currently at more than 10 per cent these employees have probably lost over €500 in purchasing power in the first part of 2022. Indeed, the measures announced by Petrides on May 27 of one-off cash hand-outs for vulnerable households based on their incomes and dependents totaling under €50 million or 0.2 per cent of GDP is grossly deficient for such households trying to protect their living standards. And the promised increase of 4.3 per cent in pensions on July 1, 2022 would seem inadequate as well, especially if it just reflects the scheduled Cost of Living Adjustment (COLA)

It should be stressed also that the promised increases in wages and salaries via COLA applies mainly to employees in the broad public sector and banks meaning that most workers in the private sector and those in the large informal economy are not eligible for COLA.

And the financial assistance to be extended to farmers and livestock breeders to cover part of their operating costs including the soaring prices of animal feed is hardly sufficient as well.

It can be argued that if Cyprus governments had and were implementing high quality fiscal policies relating to both expenditure allocation and taxation, the current government would be in a much better position to deal with the problems including mounting poverty and widening inequalities arising from the cost of living crisis.

Cyprus traditionally has been characterised by a very low tax revenues and an extremely inefficient tax administration. With a relatively low ratio of tax revenue to GDP of 34.6 per cent in 2020 (euro area average of 41.7 per cent) and excessive outlays on the public sector payroll the Cyprus government has not had the resources to spend sufficient amounts on social benefits and investment projects compatible with that of an advanced European country. In fact, Cyprus government expenditure on social benefits amounted to just 22.0 per cent of GDP in 2020 whereas the average for the euro area was an estimated 30.5 per cent. Furthermore, in most years when finances have been strained by insufficient tax revenues the government has further curtailed the implementation of low development expenditures.

Reflecting the inadequate budgetary preparation for 2022 and despite having reserves in the form of deposits at the Central Bank and at commercial banks totaling €5.5 billion Petrides is right in arguing that the government does not have the resources or even the capability to mitigate substantially the damaging effects on households and businesses of rapid and prolonged inflation.

In this connection the government needs to build-up its resources considerably through raising much greater tax receipts. This would enable the government to cope more effectively over the medium to longer-term in meeting the need for increased social protection and in implementing a new development model in line with the Recovery and Resilience Plan that in turn would create decent well-paying jobs in the private sector.

It is imperative that the government institutes badly-needed reforms of the increasingly regressive tax system and of its grossly inefficient tax administration that would not only add abundantly to tax revenues, but would result in a substantial redistribution of income and wealth. It would be only fair that those persons and companies which have the greater ability to pay taxes provide the funding for government spending in extending increased financial assistance to vulnerable groups.

Most importantly, the inability of a rising sizable number of households to cope with the worsening cost of living crisis is attributable to the relatively low incomes earned by many workers in the private sector. Cyprus has pursued a business model promoting sectors such as mass tourism and construction/property development backed by buoyant private consumption. And work in these leading sectors such as accommodation and food services, construction, and retailing mostly require low skills and is poorly paid. Furthermore, particularly since the financial crisis of 2012/13 employees in these sectors have had little bargaining power as well as not being protected by minimum wage legislation. In consequence they have endured low wages, which have fallen sharply in real terms over the last two years, with the average monthly compensation of private sector employees excluding those in the financial sector estimated at €1,750 in 2021, which was around half the level of that of government employees of €3,400

Finally, despite the mounting financial problems of many employers there is a pressing need to enact a law providing for and generalising a minimum wage so as to put a floor under the compensation of low-income workers. In addition, there is a need to bring more families into the formal institutional arrangements to receive government social benefits. Hopefully, family members as well can secure at least minimum wages enhanced by the extension of COLA to more employees, enabling families to eke out a decent standard of living.