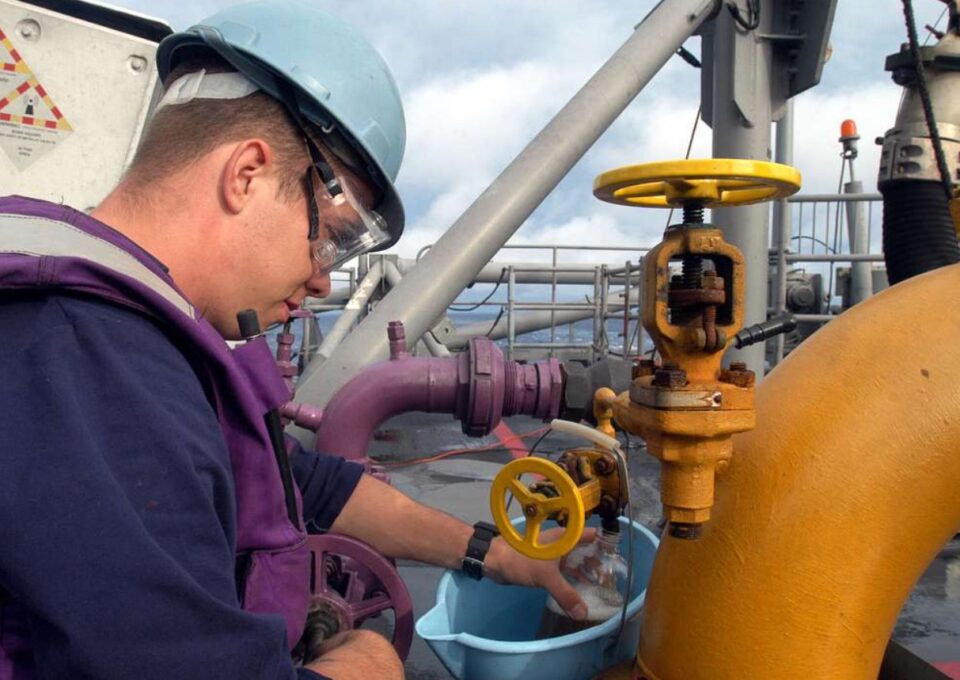 Major stakeholders from the European shipping industry have voiced their opposition to the European Union’s recent proposal on the use and regulation of maritime fuel.

“The European Community Shipowners’ Associations (ECSA), European Waste-based & Advanced Biofuels Association (EWABA), the Advanced Biofuels Coalition and GoodFuels call on the Parliament and the Council to amend the Commission’s FuelEU Maritime proposal to ensure that shipowners and fuels suppliers together play a key role under the new system,” the above entities said in a joint statement released earlier this month.

“For the regulation to achieve its objectives, the associations call for the introduction of robust requirements on Member States to ensure that fuel suppliers in European ports deliver compliant fuels to ships in sufficient quantities,” the statement added.

The FuelEU Maritime regulation was designed to help guide the shipping industry towards decarbonisation.

Among its mandates, the proposal includes limits on the carbon intensity of the energy used on board ships and sets up a fuel standard for ships.

Moreover, the proposal also puts forth a requirement for the most polluting ship types to use onshore electricity when at berth.

The responsibility for complying with the above regulations will be with the shipping company involved with the respective vessel.

“Time to act is now as today’s policy decisions define how companies can move forward with investment decisions,” he added, explaining that “with a higher ambition level, the industry will have the certainty to invest in biorefineries and develop sustainable fuels for the marine sector”.

The ECSA, as well as the other associations, accepted that the FuelEU Maritime regulation is pivotal in the promotion of clean fuels in the shipping industry.

However, they explained that in its current form it may prove to be unsuccessful in helping the EU achieve its climate goals in the maritime sector.

“The current FuelEU proposal does not address the responsibilities of the fuel suppliers and how cleaner and safe fuels will become available in Europe,” ECSA secretary-general Sotiris Raptis said.

“We think that FuelEU Maritime should address both shipowners and fuel suppliers to ensure that low and zero-carbon fuels become commercially available as soon as possible,” he added.

Raptis also explained that to achieve the desired climate goals, the shipping industry must work closely with fuel suppliers, before prompting suppliers to become more engaged in this conversation.

What is more, eFuel Alliance chairwoman of the board Monika Griefahn said that “the proposed targets should be raised to create more powerful incentives to invest in technologies that are not based on fossil fuels”.

The ECSA also said that all of the above stakeholders are in favour of using revenue created through the EU Emissions Trading System (EU ETS) to help the shipping industry’s energy transition.

“EWABA considers that technology neutrality and the all-inclusiveness nature of the FuelEU Maritime Regulation proposal is essential for the swift and efficient decarbonisation of the EU maritime sector,” EWABA secretary-general Angel Alvarez Alberdi stated.

“Given that shipping will be largely dependent on the use of liquid fuels in the future our industry aims to further strengthen our cooperation with the shipping industry to replace fossil fuels with renewable fuels as quickly, efficiently and economically as possible” Alberdi concluded.