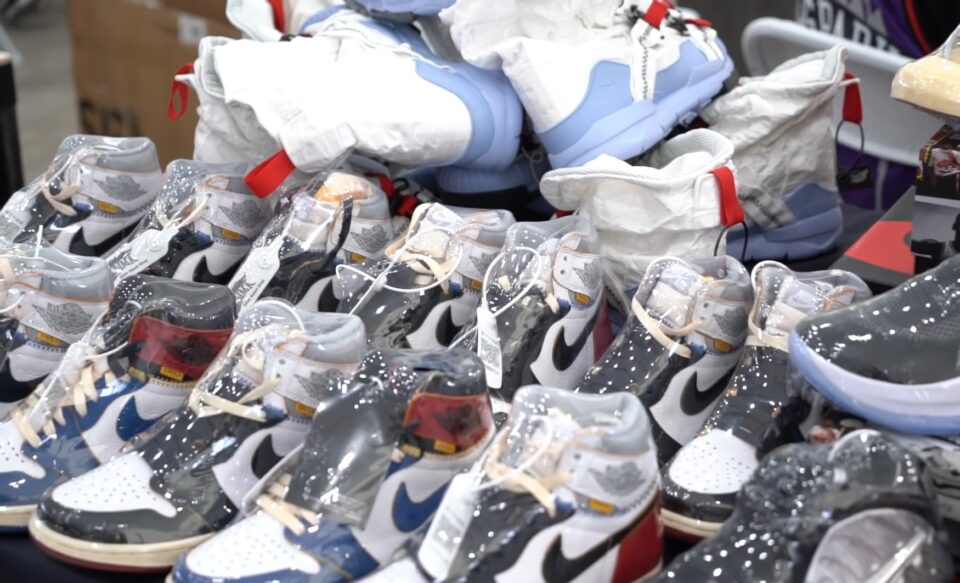 Approximately half of young Cypriots purchase fake products or access pirated digital content, according to a report by the European Union Intellectual Property Office (EUIPO) released on Wednesday.

The 2022 edition of the Intellectual Property and Youth Scoreboard report examined the way people aged between 15 and 24 years old approach intellectual property violations in a post-pandemic context.

The research took into account the trends among young people both in terms of buying counterfeit products, as well as their propensity towards accessing illegally distributed content.

In Cyprus, 53 per cent of young people deliberately bought a fake product, while 26 per cent knowingly accessed pirated content.

Moreover, 58 per cent of young Cypriots said that they prefer to access digital content from legitimate sources.

This is slightly lower than the EU average of 60 per cent, which is itself an improvement over the figure of 50 per cent in 2019.

“Price and availability remain the main factors for buying counterfeits and for digital piracy, but peer and social influence is also increasingly important,” the report noted.

“Cyber threats, cyber fraud and the environmental impact are among the main deterrents,” it added.

An additional deterrent mentioned in the report was a better understanding of the negative impact on the environment or on society caused by illicit products, something which is of particular importance to young people.

Elsewhere, more than half (52 per cent) of young Europeans admitted that they had purchased at least one counterfeit product online over the past year, whether deliberately or by accident.

What is more, a third of them (33 per cent) said that they had accessed digital content from illegitimate sources.

Regarding the participants who said that they had done so deliberately, 37 per cent of them said that they purchased a counterfeit product, a major increase over the previous percentage of 14 per cent, which was valid in 2019.

In 2016, only 40 per cent of young people said that they preferred to access content from legitimate sources.

“The figure varies notably by country, with the highest percentage being in Greece (62 per cent) and the lowest in Czechia (24 per cent),” the report explained.

The most popular fakes that young people predominantly purchase include clothes and accessories (17 per cent), footwear (14 per cent), electronic devices (13 per cent), as well as hygiene, cosmetics, personal care and perfumes (12 per cent).

However, there are also some young people who are being tricked into purchasing counterfeit products.

37 per cent of participants said that they had unintentionally bought fakes, citing difficulties in distinguishing between fakes and the real thing.

The inability to be certain of a product’s legitimacy was further compounded by the fact that 48 per cent of those surveyed said that they had either not purchased any fakes or that they were uncertain if they had.

Regarding digital content, 21 per cent of participants stated that they had streamed, downloaded or used content from illegal sources over the past 12 months.

As with physical counterfeit products, a notable percentage of young people said that they had consumed illegally sourced content by accident (12 per cent) or that they do not know if they have done so (7 per cent).

According to the report, the main type of pirated content was movies (61 per cent) and television shows (52 per cent).

This was followed by music (36 per cent), which primarily involved the use of dedicated websites, applications and social media channels.

“At a time when e-commerce and digital consumption have been significantly growing, the increase in the intentional and unintentional purchase of fake goods is a worrying trend,” EUIPO executive director Christian Archambeau said.

“As for piracy, it does not go down, even if young consumers increasingly prefer content from legal sources,” he added.

Meanwhile, the report explained that cost and accessibility are the main reasons behind the purchasing of counterfeit products and accessing pirated content.

In addition, social influences, including family, friends and acquaintances are also driving factors.

Other factors include not caring if the product is counterfeit or the product was illegally sourced, not identifying differences in quality or appearance, as well as the ease with which fake products and pirated content can be obtained.