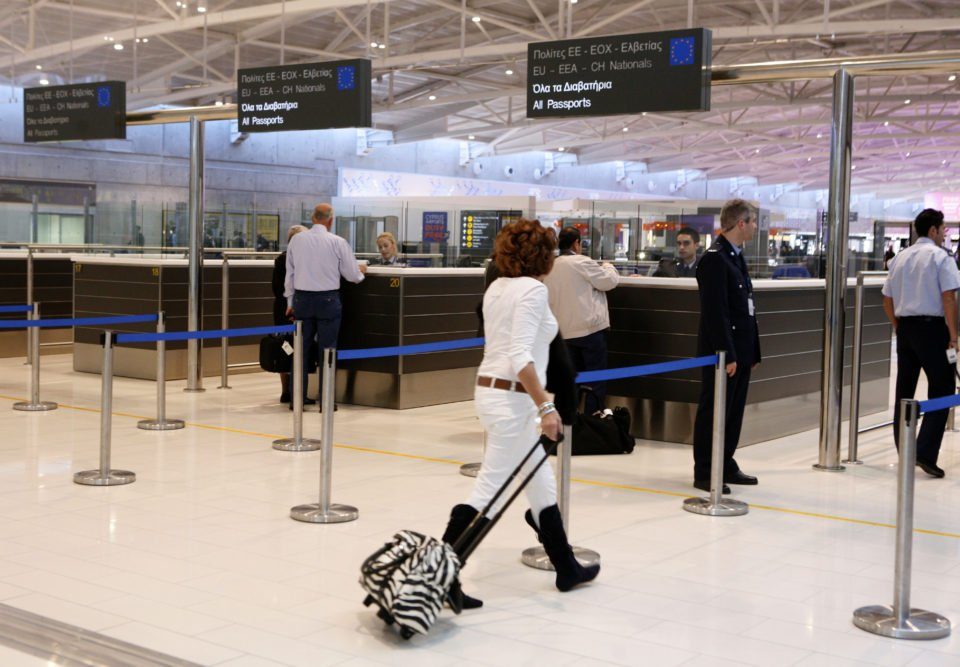 Officials carried out the programme to inform those working with the public on the warning signs to look out for, and how to handle a situation in which they identify a suspected victim of human trafficking.

Its announcement detailed that the interior ministry, police and social welfare services teamed up and shared resources for the campaign.

Tania Charalambidou, spokesperson for the interior ministry’s unit combating human trafficking, explained that anyone can be at risk of such a crime and the public must be vigilant, knowing which signs to look out for.

“Human trafficking is a clear violation of human rights, where victims -regardless of their age, gender or nationality – are turned into modern-day slaves,” Charalambidou explained.

Maria Kouroupi, a senior communications officer at Hermes Airports, explained that the information campaign demonstrates their sensitivity to such a serious issue.

Earlier this month, it was reported that 12 people have been convicted for human trafficking offences in the past year, with police stating that a further 33 cases are in court.

Since last July to date, seven cases have ended in convictions related to human trafficking cases, in which eight people have sentenced to multiple years in prison.

The most recent conviction related to a 70-year-old man who was sentenced to ten years in prison for systematically raping a foreign worker he employed to work in his fields.

Last July, the US State Department downgraded Cyprus in its Trafficking in Persons Report, mainly because there have not been any trafficking convictions, despite several prosecutions, for the past four years, a US embassy official said at the time.

According to the annual TIP report, the government of the Republic of Cyprus “does not fully meet the minimum standards for the elimination of trafficking but is making significant efforts to do so”.

“Unfortunately, after three years ranked at Tier 1, the Department assessed that the government of the Republic of Cyprus did not meet all four of the minimum standards and were not making “appreciable progress” compared to the previous year and downgraded the Republic from Tier 1 to Tier 2,” the embassy official said. Along with Cyprus, Israel, New Zealand, Norway, Portugal, and Switzerland found themselves downgraded to Tier 2 this year.

Up to 1,200 civilians may be in plant in eye of Ukraine battle, separatist says

Two police officers and a suspect dead after California shooting