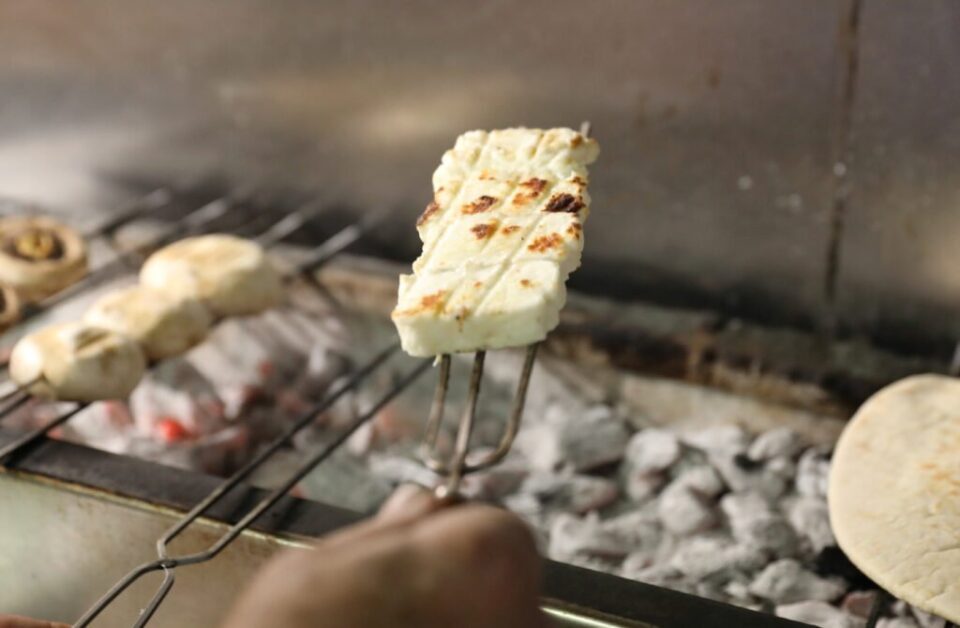 Sheep and goat farmers met Agriculture Minister Costas Kadis at the presidential palace on Monday to discuss ongoing issues with the handling of the halloumi PDO.

The meeting, which Kadis described as constructive in a statement released after its conclusion, focused on several key points deemed crucial by farmers.

The focus was the farmers’ request to set the percentage of sheep milk in halloumi at 30 per cent and at 15 per cent in goat’s milk, in order to make the product viable for cheesemakers.

“The meeting was carried out in a productive atmosphere,” Kadis said. “The farmers were informed about the government efforts to facilitate the implementation of the PDO implementation.

“We are aware that they have faced challenges due to the new rules they will have to abide by during the production process of the cheese.

“We listened to their proposals and we will hold talks with other interested parties, such as the cow dairy farmers.”

Farmers will also ask for the full implementation of the PDO legislation, following the opinion of the Legal Service.

Goat and sheep farmers are reportedly convinced that should the PDO legislation get officially implemented, demand for goat and sheep milk will soar and prices for their products will eventually be higher than the production costs.

At the start of June, a support scheme for cheesemakers who, due to the coronavirus pandemic, were left with a large excess stock of halloumi last year was launched by the agriculture ministry.

Eligible to apply are licensed cheese manufacturing companies which hold a trademark certificate for halloumi for the year 2021, issued by the ministry of commerce. Those companies should also have had over 100,000kg excess supply of the traditional cheese by September 30, 2021.

Furthermore, companies in the milk and dairy products industry who have a relevant approval by the competent authority and as of September 30, 2021, also had 100,000kg of excess halloumi stock are also eligible for the scheme.