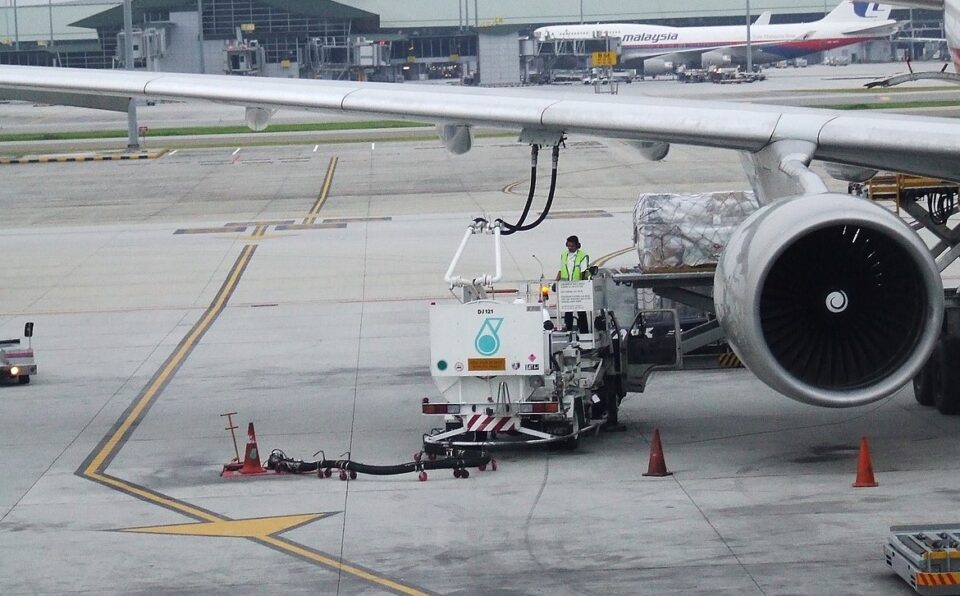 The incentives, the association explained, would need to be implemented by governments across the world in order to increase the use of sustainable aviation fuels (SAF), something which it sees as crucial if the sector is to achieve its objective of net zero carbon emissions by 2050.

To accomplish the above objective, sustainable fuels should account for 65 per cent of the aviation industry’s carbon offsetting strategy by 2050, according to the latest estimates.

The association said that for this to be achieved, an annual production capacity of 449 billion litres would be needed.

At present, current plans, alongside their linked investments and budgets, project annual production rising from its present capacity of 125 million litres to 5 billion litres within the next 3 years.

However, major government incentivisation could boost that figure to a capacity of 30 billion litres by the end of the decade, something which IATA considers a crucial milestone for sustainable aviation fuel production and usage.

“Governments don’t need to invent a playbook – incentives to transition electricity production to renewable sources like solar or wind worked, so as a result, clean energy solutions are now cheap and widely available,” IATA Director General Willie Walsh told the audience at the association’s annual general meeting in Doha, Qatar.

“With similar incentives for SAF, we could see 30 billion litres available by 2030, which is still far from where we need to be, but it would be a clear tipping point towards our net zero ambition of ample SAF quantities at affordable prices,” Walsh added.

Regardless, the airline industry still managed to acquire 100 per cent of the 125 million litre supply of sustainable fuel that was available to them in 2021.

At this point, at least 38 governments have implemented specific policies that seek to grow the sustainable fuel market.

This has in turn resulted in airlines agreeing to preliminary purchasing deals worth $17 billion.

This shows that government-led actions can spur the airline industry to ramp up its use of sustainable fuel.

“The United States is setting an example for others to follow, with its SAF production being expected to reach 11 billion litres in 2030 on the back of heavy government incentives,” IATA said, noting that the SAF market requires stimulation on the production side.

“Europe, on the other hand, is the example not to follow,” IATA added, explaining that “under its Fit for 55 initiative, the EU is planning to mandate that airlines uplift 5 per cent SAF at every European airport by 2030”.

IATA said that decentralising production will delay the development of economies of scale, in turn forcing the land transport of sustainable fuel, ultimately decreasing the environmental benefit of using it in the first place.