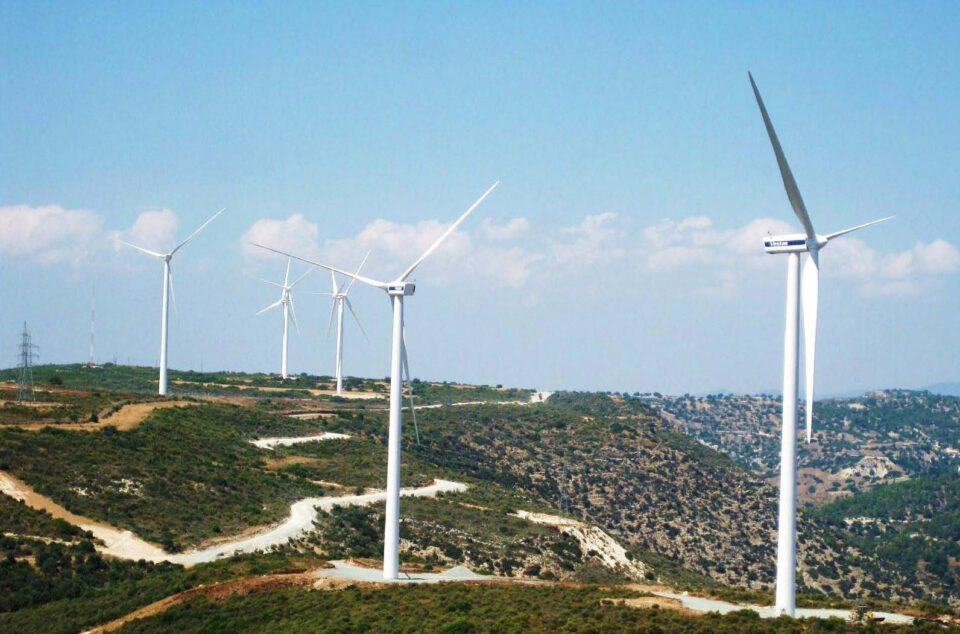 The Cyprus economy and competitiveness council on Wednesday recommended the establishment of a new deputy ministry for the environment and sustainability.

The recommendation for the creation of a new deputy ministry was part of the council’s package of recommendations related to the green transition and energy matters.

The council said that the recommendations it has submitted “are considered as catalysts for the long-term goals and commitments of Cyprus in relation to the green transition”.

“They also include supportive policies for a holistic approach, which, among other things, will help reduce energy costs in the long run,” the council added.

The council explained that its first suggestion, the aforementioned creation of a new deputy ministry for the environment and sustainability, “will enable the unified adoption and monitoring of the long-term energy strategy, global vision and direction for 2050”, referencing the milestone year for net zero emissions.

Moreover, the new ministry would also enable to government to monitor key performance indicators (KPIs) that will guide actions towards that goal.

The second proposal concerns the formulation of a long-term energy strategy that will act as a guide until 2050.

This would enable the economy of Cyprus to survive amidst the new global conditions of green and sustainable development.

The council also proposed the upgrading of the electricity grid and infrastructure through greater use of renewable energy sources (RES).

This, the council explained, requires a number of feasibility studies, starting with the climate objectives agreed through the contractual commitments that Cyprus has undertaken for net zero emissions by 2050.

These objectives will continue to change and evolve under the EU Directive “Fit for 55”, the council stated.

Another suggestion is the liberalisation of the energy market, which is expected to be completed before the end of this year.

The council emphasised that it is very important that there is no further delay in finally implementing this measure.

In addition, the council recommended increasing renewable energy production and improving energy efficiency through the use of photovoltaic panels.

Moreover, the council called for more urgency in adopting the harmonisation bill related to the transposition of the European RES directive into national law.

This harmonisation process would involve incorporating provisions for the simplification and acceleration of the licensing procedures for renewable energy projects, as well as their storage and interconnection.

Another suggestion is the creation of a digital one-stop-shop to facilitate the sharing of information and the licensing of applications for RES projects.

It would also facilitate energy upgrades in buildings, which would encourage the submission of more applications for RES projects.

The council also pointed out that it would be appropriate to promote the creation of new tenders for the production of energy from renewable sources.

“This would help the supply of electricity from RES at lower prices, thus allowing foreign entities to submit bids, promoting competition,” the council said.

What is more, the council also proposed the electricity interconnection of Cyprus with neighbouring countries through the direct financing and implementation of the common interest project of the EuroAsia Interconnector, which provides for the interconnection with Greece, Israel and Egypt.

“The implementation of the project will end the energy isolation of Cyprus, promote energy security, contribute to the development of a competitive electricity market, and facilitate the development of RES,” the council explained.

Another recommendation is the utilisation of the country’s natural gas resources, in combination with the promotion of RES and the import of liquefied natural gas.

“This will drastically contribute to solving the problem of Cyprus’s dependence on imported oil, promote energy security and improve the competitiveness of the economy,” the council said.

The council added that every effort should be made to secure political and financial support from the EU for the implementation of the EastMed pipeline project, which involves the creation of a gas pipeline from the Eastern Mediterranean to mainland Greece through Cyprus and Crete.