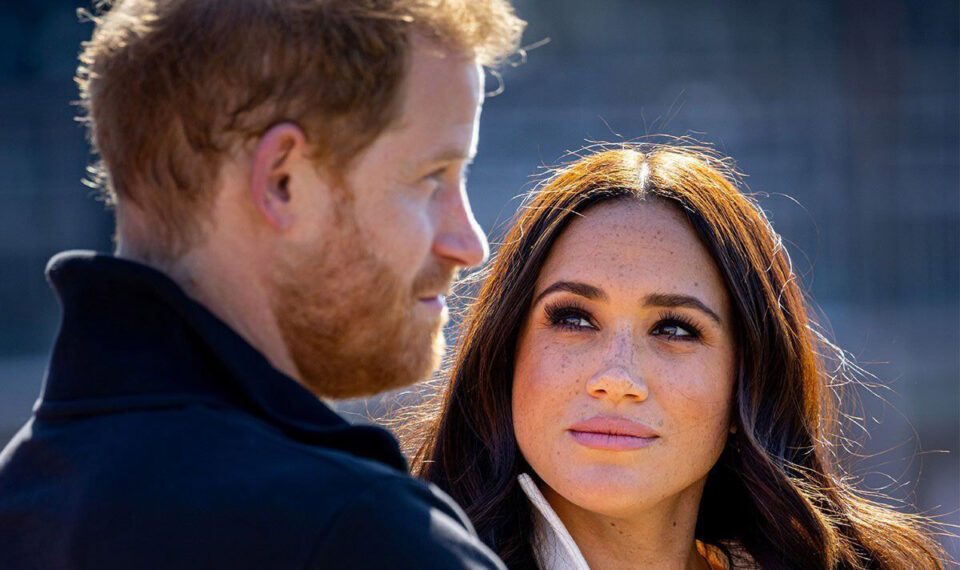 He was the most popular royal of a younger generation. A prince who served in the British armed forces for over ten years and was promoted to British Army Major. A patron of the Invictus Games, a humanitarian who supports many charities, and the brother of the future King of England.

She is an actress, campaigner, and blogger. A philanthropist who has worked with youth empowerment and humanitarian organisations and even considered going into politics before becoming an actress.

So, how did Prince Harry and Meghan Markle become the targets of such vicious tabloid gossip, and when did the tide turn against them?

Since Prince Harry’s engagement to Meghan Markle was announced in November 2017, royal enthusiasts were readying themselves for the big day, planning parties and stocking up on all Harry and Meghan memorabilia.

With an estimated 1.9 billion people watching the event on television around the world, Prince Harry and Meghan Markle shared their first kiss as a married couple in front of the world. “And then,” according to British politician Nigel Farage, “Harry fell off a cliff.”

Meghan Markle’s acceptance as a multiracial woman was interpreted as indication that the British monarchy was keeping up with the times. And if that was not enough, the wedding service itself defied convention and was praised for its inclusivity and diversity.

Although Meghan Markle was never a Hollywood celebrity, she was a working actress who became very successful in her role as Rachel Zane in the American legal drama series, Suits. Her new role as a duchess, on the other hand, meant that, although she would be visible on stage, she would have to play a supporting role in a modern-day Shakespearean royal drama, behind a long, and more experienced line of protagonists such as the Cambridges, Prince of Wales, Camilla, the Duchess of Cornwall, and, above all, the Queen.

It was only a matter of time before the demanding and difficult Meghan resurfaced. Refusing to share the spotlight with anyone other than herself, and her prince who had been cast aside as an extra in her play, the Sussexes relocated to their newly renovated Frogmore Cottage, for which British taxpayers originally fronted the £2.4 million tab.

Harry and Meghan decided to fly to the Spanish island of Ibiza as well as the south of France, and they took numerous private planes to get there. Many opponents slammed the royals for preaching about conservation and discussion while choosing a mode of transportation that has been proved to be harmful to the environment.

Shortly after, Meghan stated in a sappy tell-all documentary that she had been warned that the UK press would “destroy her life,” while Harry addressed the rumours of a brotherly feud head-on.

In a surprise announcement, made without the consent of the Queen, Harry and Meghan decided to step back from royal duties in search for a more independent life.

The explosive Oprah interview revealed that Kate made Meghan cry before the wedding, Prince Charles has stopped speaking to Harry since he is no longer a senior royal, and that Meghan had suicidal thoughts because of the horrific lies and lack of support within the royal family. On the other hand, Harry sought to mend his relationship with his older brother, but his biggest gripe was that he was concerned about their lack of security now that they were no longer working royals.

Piers Morgan ended his resignation from Good Morning Britain when he was called out for discrediting Meghan’s account of suicidal thoughts and racism. “I just hate the damage she and her drippy doormat husband are doing to the Royal family and monarchy, whilst hypocritically exploiting their royal titles for huge financial gain,” he said.

American journalist Megyn Kelly, had an unsympathetic view of Harry and Meghan’s pleads for protection, suggesting that Harry should tuck into his mother’s 15-million-dollar inheritance to pay for his own security.

Legendary Sun photographer Arthur Edwards made an impassioned appeal to the Sussexes not to steal the limelight as the country marked the Queen’s Platinum Jubilee. “This time, I hope you will leave your Netflix crew behind and allow the Queen to take centre stage.” As expected, Prince Harry and Meghan Markle were booed when they returned to royal events in the United Kingdom for the first time in two years.

“Those two will never come to terms with why the public hates them,” Kelly adds. “They are frauds. Their environmentalism is a fraud. Their perpetual ‘victimhood’ is a fraud. Their ‘supposed’ need for privacy is fraud. And like any other frauds, if you spend enough time watching them, they expose themselves over time.”

The Sussexes are frequently in the newspapers, whether as attention-seekers, opportunists, bullies, or victims. “She has a Netflix show, and she needs the content,” New Zealand journalist Dan Wootton said to Kelly during an interview. “And that pretty much sums up this individual.”