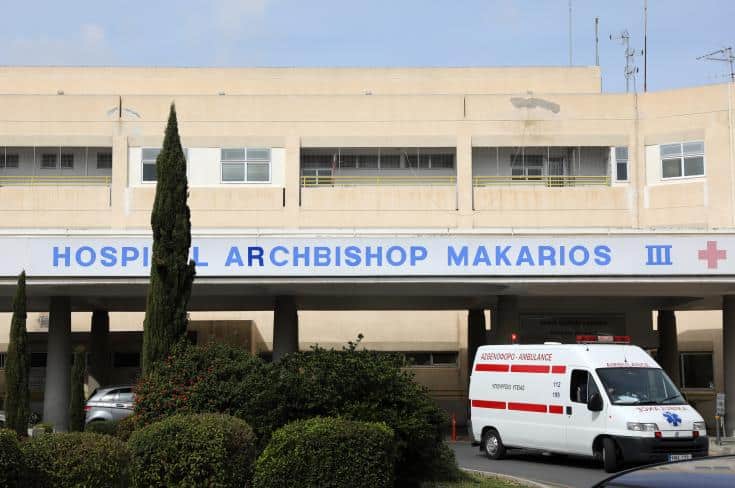 There has been an increase in the number of children admitted to Makarios Hospital with Covid-19, the head of the hospital’s pediatric department Dr Avraam Elia told the Cyprus News Agency on Wednesday.

He attributed the increase to the lifting of restrictive measures and the BA5 Omicron sub-variant.

“The last few days we have seen an increase in the number of admissions of children with Covid. Where the average was around two or three children a day, the number is now up to six or even a day,” he told the news agency.

Most are young children – babies and infant under five, with the majority being babies, he added.

“Besides the temperature, the child feels unwell, has loss of appetite, gastrointestinal disorders and a number of children are admitted so that they can receive intravenous hydration and supportive treatment,” he added.

On Wednesday, there were six children with Covid at Makarios Hospital, two of them aged under one year.

“The other thing that concerns us is for there not to be an increase in the number of cases with the late complication of coronavirus, the multisystem inflammatory syndrome, which is usually observed a few weeks after falling ill with coronavirus. This is something we are monitoring,” he said.

“If we observe children with high temperature that persists for more than three days, children with fatigue, a rash, gastrointestinal disorders, then we must have the appropriate diagnosis and treatment.”

Asked why more children were being admitted with Covid-19, Elia said this was due to the scrapping of measures, including of the mask. Other European countries were experiencing a similar surge in infections, he said.

Another reason is the BA5 Omicron subvariant which is highly infectious and easily cause disease, he said.

Looking for a unicorn start up