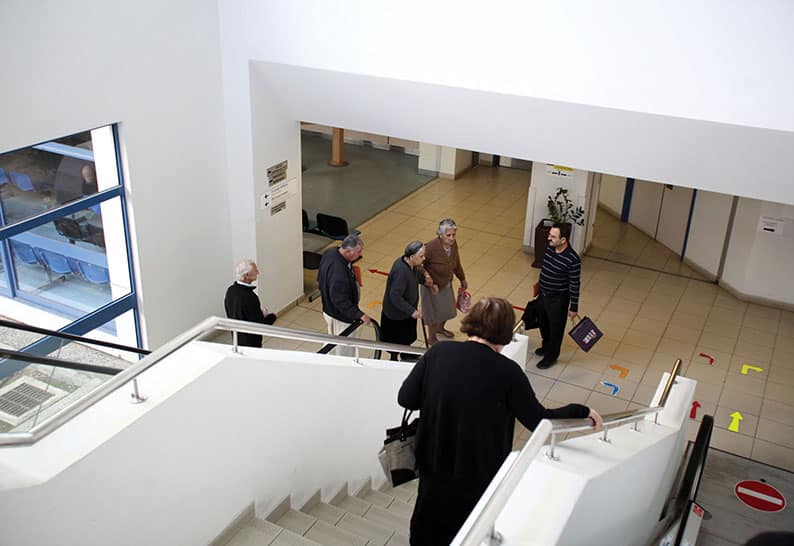 The state health services organisation (Okypy) on Thursday suggested that the June 2024 target for public hospitals to attain financial autonomy may have to be pushed back, but critics countered that Okypy’s failure to balance its budget was due to waste and mismanagement.

Panagides cited the Covid pandemic, which he said disrupted operations and revenue streams at public hospitals.

But Christina Yiannaki, permanent secretary at the health ministry, said the pandemic cannot be used as an excuse. As for Okypy’s plans to ask for further state grants for infrastructure projects, Yiannaki said these are covered by the existing budget and by anticipated funds from the EU’s Recovery and Resilience Facility.

Zacharias Koulias, chairman of the House watchdog committee, turned to Panagides and quipped: “If you can’t handle it, someone else will.”

Likewise auditor-general Odysseas Michaelides remarked that Covid can’t be cited as “an alibi for everything.” He recalled how he had warned since 2019 that Okypy would not be able to balance its budget and thus achieve financial autonomy by 2024.

The audit chief mentioned that more and more patients are turning to private healthcare facilities, adding that “the alarm bells should be going off at Okypy.”

He also said he could not fathom why Okypy is reimbursed by the Health Insurance Organisation at a unit price lower that that paid to private hospitals.

Marios Kouloumas, representing the Federation of Patients’ Associations, spoke of major delays in implementing the financial autonomy of public hospitals – the cornerstone of the general health system or Gesy.

Public hospitals have plenty of gear and machines, “but not enough doctors to operate them.”

For his part, head of the government doctors union Soteris Koumas flagged the issue of hiring non-specialised doctors at hospital A&Es.

“Doctors are sitting around in twos in an office, but we wanted an entire high-rise building for administrative staff. They went ahead and hired office personnel. Where these 500 are, we don’t even know.”