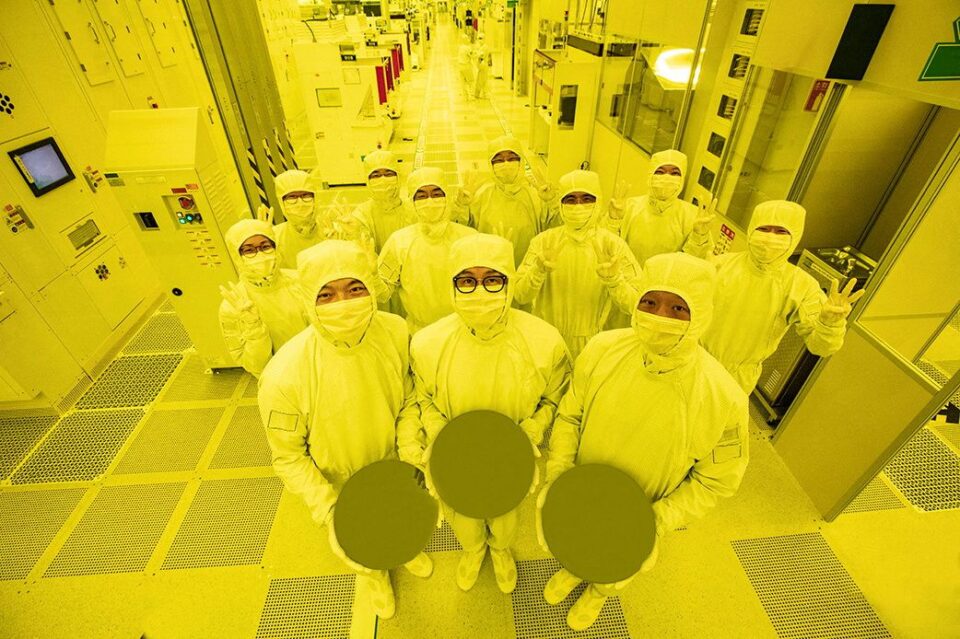 Samsung Electronics Co Ltd (005930.KS) said on Thursday it has begun mass producing chips with advanced 3-nanometre technology, the first to do so globally, as it seeks new clients to catch far bigger rival TSMC (2330.TW) in contract chip manufacturing.

Compared with conventional 5-nanometre chips, the newly developed first-gen 3-nanometre process can reduce power consumption by up to 45 per cent, improve performance by 23 per cent, and reduce area by 16 per cent, Samsung said in a statement.

The South Korean firm did not name clients for its latest foundry technology, which supplies made-to-order chips like mobile processors and high-performance computing chips, and analysts said Samsung itself and Chinese companies are expected to be among the initial customers.

Taiwan Semiconductor Manufacturing Co (TSMC) is the world’s most advanced foundry chipmaker and controls about 54 per cent of the global market for contract production of chips, used by firms such as Apple (AAPL.O) and Qualcomm (QCOM.O) which don’t have their own semiconductor facilities.

Samsung, a distant second with a 16.3 per cent market share, according to data provider TrendForce, announced a 171 trillion won ($132 billion) investment plan last year to overtake TSMC as the world’s top logic chipmaker by 2030.

While Samsung is the first to production with 3-nanometre chip production, TSMC is planning 2-nanometre volume production in 2025.

Samsung is the market leader in memory chips, but it had been outspent by frontrunner TSMC in the more diverse foundry business, making it difficult to compete, analysts said.

“There are only two kinds of memory chips – DRAM and NAND Flash. You can concentrate on one thing, raise efficiency and make a lot of it, but you can’t do that with a thousand different non-memory chips.”

Samsung’s compound annual growth rate (CAGR) of capital spending between 2017 and 2023, which measures how quickly a company is increasing its investment, is estimated at 7.9 per cent, versus TSMC’s estimated 30.4 per cent, according to Mirae Asset Securities.

Samsung’s efforts to compete with the industry leader have also been hampered by less-than-expected yields of older chips during the past year or so, analysts said. The company said in March that its operations have shown a gradual improvement.