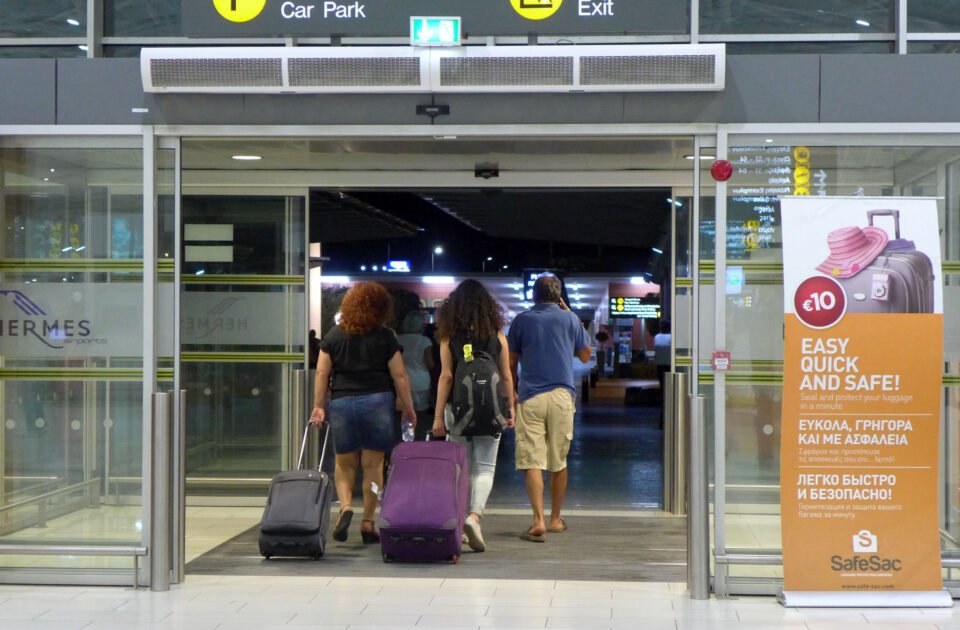 The percentage of flights to and from Cyprus affected by Europe’s travel chaos is much smaller than in other countries, deputy minister for tourism Savvas Perdios said on Sunday but at the same time he urged people to travel outside July and August if they could.

The comments came a day after it emerged that a group of Cypriot MPs and some of their staff, were stranded in Frankfurt airport for days in ‘third-world conditions’, according to Akel deputy Irene Charalambides on Saturday. She had not tweeted any update by lunchtime on Sunday.

Dozens of flights in and out of the island’s two airports had been affected in recent weeks, the minister said but it was not as bad as in other countries.

Perdios, in statements to media following a memorial service on Sunday urged people to try and travel in months other than July and August, due to the situation.

He said the positive thing was “that we are talking about dozens of flights and not hundreds or thousands as it is for other destinations, such as Greece, Croatia, Spain and so on”.

He also said it was good for the public to realise that this was a problem that could not be easily resolved, especially this month and next.

“So let’s not expect someone to magically solve this problem, neither Hermes Airports can solve it, nor the ministry of transport, nor us as the deputy ministry of tourism since the demand for travel is so great that airlines have not been able to to properly staff their programmes,” Perdios said. And it was not just airlines that were understaffed but also airports abroad.

People who plan to visit Cyprus should also bear in mind that summer here extends until November so they would not lose out on the sunshine.

Overall, Perdios said this year was better and so far numbers had reached 75 per cent of 2019, a record year, during the same period.

“This is a performance which under the circumstances is considered satisfactory if one considers that in this first five months we also had to manage the invasion of Russia in Ukraine which unfortunately deprived us of a large share of our tourism this year, as well as the outbreak of Omicron , which also during the first months of the year brought us back to very strict protocols, the strictest in Europe,” he said.

He admitted, however, that the year was not without difficulties as the number of visitors lost from Russia and Ukraine was large. Estimates suggest around 800,000 visitors.

Perdios said the loss had been somewhat mitigated but there were still difficulties. He mentioned a number of cancellations in the past month from people who wanted to avoid the travel chaos.

“It’s not such a percentage of cancellations that makes us worry, it’s just another example of the difficulties and adversities we have to face,” he said.

“As we have said, the pandemic is also still with us and no one knows in two to three months where we will be in relation to this issue,” he added.