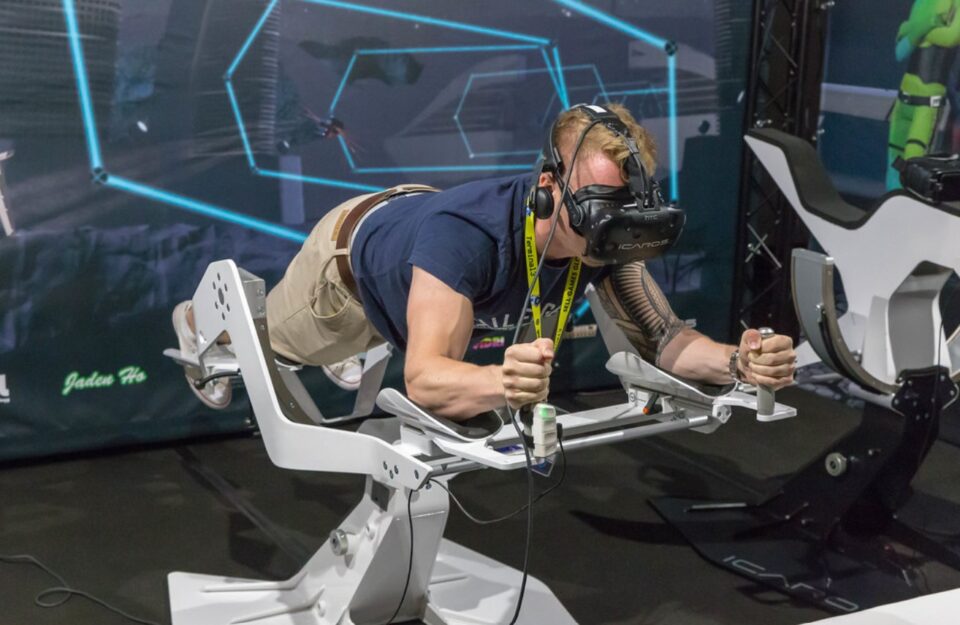 The influence of virtuality reality, as well as the metaverse as a consumer channel, is only in its nascent stages, but it may already affect the way organisations and sellers plan their strategies in a major way.

According to a comprehensive consumer research report by PwC released earlier this week and involving more than 9,000 participants, 32 per cent of consumers said that they have used virtual reality in the past six months.

Of that percentage, the highest numbers were in China with 56 per cent, followed by India with 46 per cent, and Qatar with 45 per cent.

Further to the above, 39 per cent of millennials and Gen-Z cohorts, two demographics coveted by sellers and marketing companies, said that they have used virtual reality technology during this time.

Approximately half of these (51 per cent) utilised virtual reality to play games, watch films or television series or join a virtual world.

Crucially, approximately one-third (32 per cent) of all virtual reality users said that they bought products after they had an opportunity to test them or view them in stores using virtual reality.

Moreover, two out of every ten of them (19 per cent) said they used virtual reality to purchase high-end or other luxury items.

More importantly, 45 per cent of participants said they expect to increase the amount of money they spend through virtual reality across six distinct categories.

The research also questioned consumers on how the environment, social and governance (ESG) factor into their buying decisions, with this category also touching on issues such as data privacy and security.

“For about half of consumers surveyed, a company’s actions related to ESG often or always influence their trust in the company or the likelihood to recommend the company or brand to others,” the study noted.

“Regarding purchase consideration, governance (41 per cent) and social (40 per cent) factors outweigh a company’s environmental commitment (30 per cent),” it added.

In addition, ESG concerns are more important for Gen Z and young millennial participants, while it carries less weight for Gen X and baby boomers.

The study noted that for consumers to trust a brand, they will strongly assess their behaviour surrounding data security and how they behave toward the customer.

“Protecting personal data is top-ranked (by 58 per cent of respondents) for impacting brand trust to a great extent – an increase of 11 points in the past six months,” the study noted.

“‘Always meets my expectations’ and ‘provides exceptional customer service’ were highly ranked by over half of respondents as well, with 53 per cent and 52 per cent respectively,” it concluded.