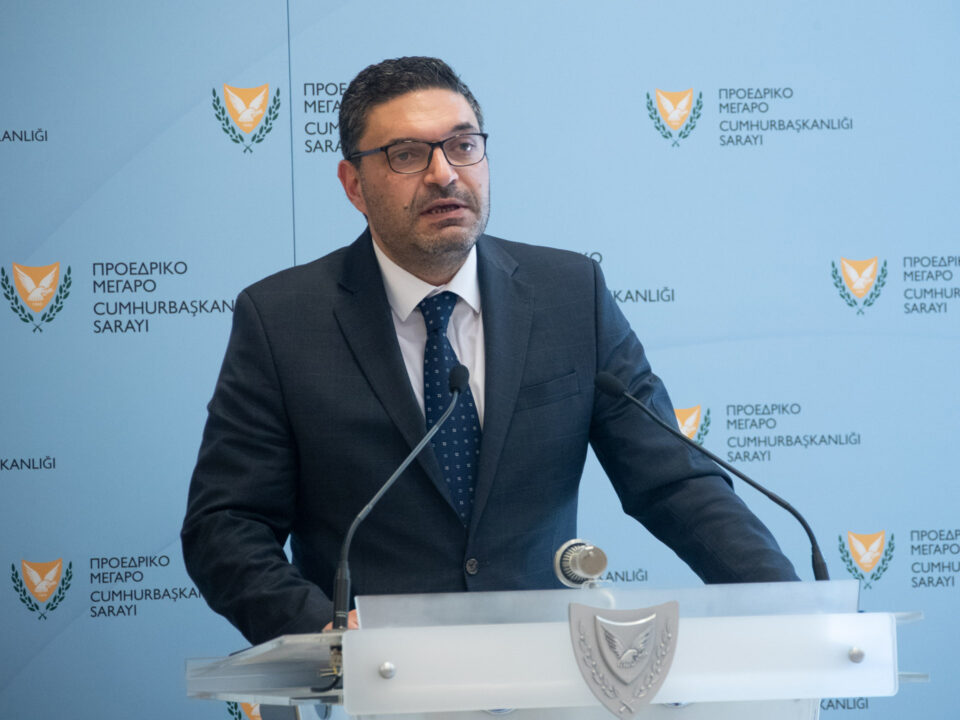 People should forget about across-the-board cuts on energy-related taxes, brace for even higher electricity prices and turn to renewables, Finance Minister Constantinos Petrides said on Tuesday.

In comments to daily Phileleftheros, Petrides explained why last week’s meeting at the presidential palace did not turn up any immediate relief measures to offset the impact of inflation.

“We are entering a new era, characterised by high fuel prices where electricity is generated by fossil fuels,” he told the newspaper.

This state of affairs, he added, is due to more than just the war in Ukraine or the coronavirus pandemic – to a large degree it is the upshot of the EU’s ‘green’ agenda.

“And people ought to know that even higher taxes are being promoted relating to conventional fuels, leading to more expensiveness.”

In this context, across-the-board tax relief on electricity consumption runs contrary to the EU’s Green Deal policies, which aim to discourage or penalise the use of fossil fuels and encourage renewables.

On what the government is doing to push renewables, Petrides said that “hundreds of millions of euro” are provided for through Cyprus’ national recovery plan – funding schemes to improve buildings’ energy efficiency, and the installation of solar panels in residences and offices.

The minister acknowledged that Cyprus has lagged behind the drive toward renewables and now has to play catch-up. At Friday’s meeting at the palace, policymakers decided to push through major investments by the state power corporation to upgrade the transmission and distribution networks and facilitate the installation of more renewables.

“This should be a priority for the state,” Petrides asserted.

Noting that expenditure on coronavirus-related measures has squeezed state coffers, the minister said the government has little leeway for direct support to the public.

However, any future direct relief would be given on a case-by-case basis and to designated vulnerable groups, not the entire population. One measure the government is currently mulling is offering coupons on electricity bills. Petrides did not elaborate.

In a press release later on Tuesday, presidential candidate Andreas Mavroyiannis slammed the government over its inaction on the issue of inflation primarily driven by soaring energy costs.

He reiterated his proposal for a cap on VAT on electricity “for as long as the current rally in prices lasts.”

Meanwhile also on Tuesday it emerged that a legislative proposal tabled by Akel for a ceiling on fuel prices would not go to the plenum this week.

This, claimed Akel MP Andreas Pashiourtidis, was despite verbal assurances that the bill would be included on the plenum’s agenda.