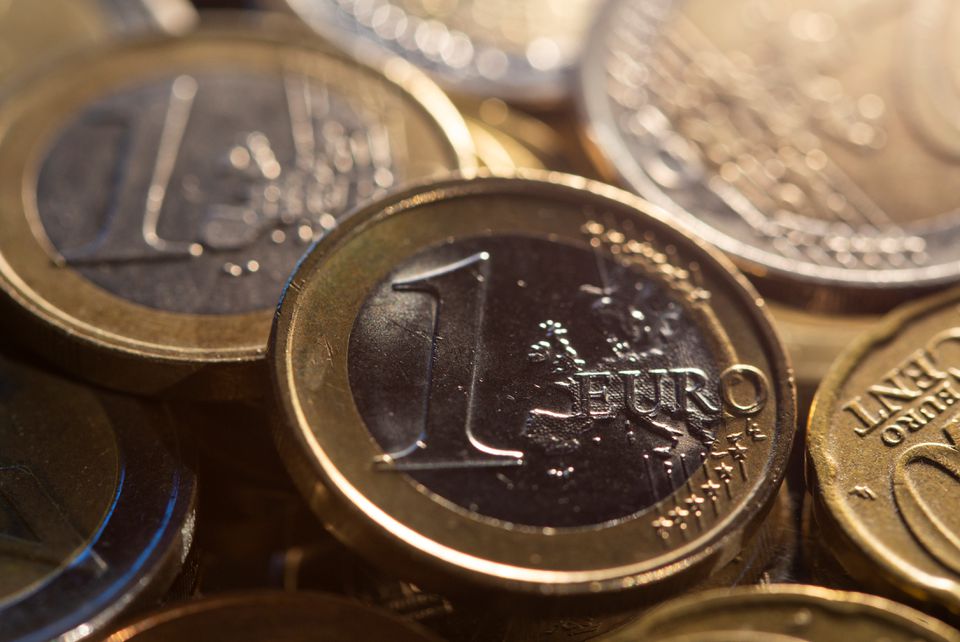 Meanwhile, implied volatility in the forex market was still at its highest levels since late March 2020 at 11.2 per cent, reflecting a nervous market while investors look at the parity between the single currency and the dollar.

Equities managed gradual gains on Thursday as investors grappled with the risks of a recession and a potential pause in interest rate hikes.

“Parity (between the euro and the dollar) is within reach, and one can expect the market to want to see it now,” said Moritz Paysen forex and rates advisor at Berenberg.

According to George Saravelos, global head of forex research at Deutsche Bank, “if Europe and the US slip-slide into a recession in Q3 while the Fed is still hiking rates, these levels (0.95-0.97 in EUR/USD) could well be reached.”

“The two key catalysts to mark a turn in the USD embedded in our forecasts are a signal that the Fed is entering a protracted pause in its tightening cycle and/or a clear peak in European energy tensions via an end to Ukraine hostilities,” he said.

Commodity-linked currencies strengthened as copper prices climbed. Some investors returned to the market on Thursday after heightened recession fears sent the red metal to its lowest level in nearly 20 months.

The Swiss Franc was still hovering around its highest since 2015 against the euro at 0.9872.

Earlier this week, inflation rising above the Swiss National Bank’s (SNB) 0-2 per cent target range for the fifth month fuelled talks that the central bank could soon tighten its policy. Last month it hiked its policy rate for the first time in 15 years.

The SNB has signalled it is prepared to see the Swiss franc strengthen to choke off imported inflation.

Britain’s pound rose versus a weakening dollar on Thursday after hitting a more than two-year the day before as Prime Minister Boris Johnson clung to power despite the resignation of key cabinet members.

Analysts said that the pound was mostly moving on broader economic concerns about a global recession, rather than Britain’s political turmoil.