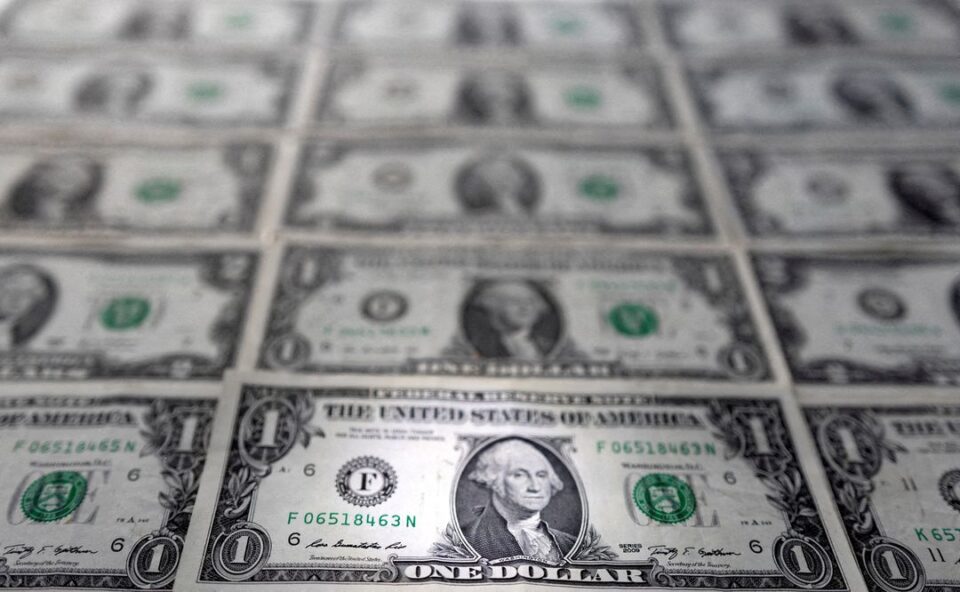 Whoever coined the phrase “king dollar” certainly had good reason for doing so and currency trading this week only confirms that the epithet holds true.

With recession risks running high, the greenback appears to be an ultimate safe-haven for investors.

And the casualties of the dollar’s surge? Let’s count them: the euro is fast heading towards parity even if it is holding above 20-year lows in Europe this morning. The yen has slumped to its lowest levels in over 20 years, sterling is near its lowest since March 2020 and Russia’s rouble has slid 16 per cent this week.

No wonder then that Treasury yields shot up on Wednesday and the yield curve, measured by the gap between two and 10-year bond yields, continues to push further into inverted territory.

It’s a sign that bond markets suspect aggressive rate hikes to tame inflation, raising the risk of the world’s biggest economy tipping into a recession.

Recession angst meanwhile lingers with world shares caught between growth worries and relief that a slowdown might check a sharp rise in borrowing costs.

Asia shares have edged up from two-month flows and European stock and US equity futures are firmer.

US ADP payrolls data later on will likely be in focus ahead of Friday’s non-farm payrolls report.

In the UK, markets have now factored in political turmoil, but headline continue to grab attention as British Prime Minister Boris Johnson defies pressure to quit and faces a mounting rebellion within his ruling party.

And maybe that’s just one more reason to stay away from sterling right now and play it safe by sticking with the dollar.

Key developments that should provide more direction to markets on Thursday:

– UK house prices surge by 13 per cent in 12 months to June, Halifax says

– German industrial output rises less than expected in May – Reuters