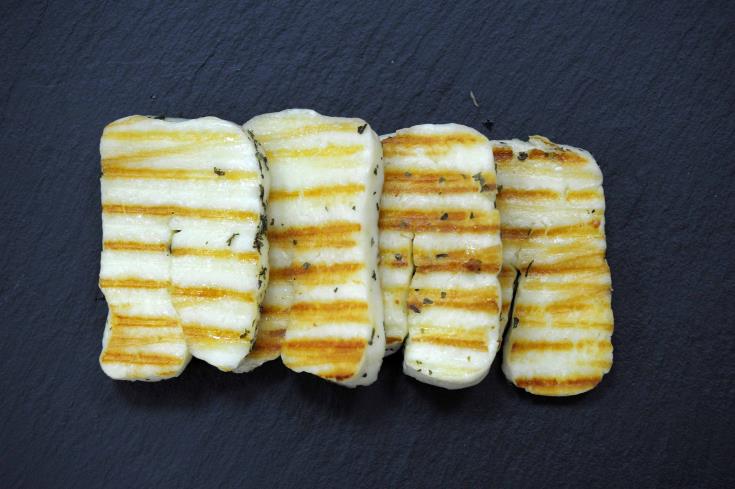 Implementation of the PDO (protected designation of origin) regulation would signal the end of the sale of halloumi abroad, said the general manager of the Pancyprian Cattle-Farmers Association (Poa), Nicos Papakyriakou.

“Implementation of the regulation would be the start of the end of the halloumi trade, because the PDO file is not viable,” said Papakyriakou, speaking on state radio on Wednesday and insisting that producers could not meet the specifications of the file.

“Our exports would automatically fall and these quantities (of halloumi) will be replaced by other dairy products,” he added.

The cattle-farmers and dairy producers have been fighting against the implementation of the PDO which stipulates that 25 per cent of the milk in halloumi should come from sheep and goats (rising to 51 per cent in a couple of years). Until now most producers used only cow’s milk.

This is the type of halloumi which is on supermarket shelves and will have to be removed on Monday because the government has said that only PDO halloumi could be sold.

The government had turned a blind eye to the sale of halloumi that was not PDO-certified, but was forced into action after the Republic was reported to the European Commission by Germany, which had found non-PDO halloumi, made by one of Cyprus’ biggest producers, on its supermarket shelves. The commission gave the government 10 days to respond.

Cheese producers and POA will meet on Thursday to discuss how they will respond to the government proposal for moving forward. Their response will have to be given on Friday, but Papakyriakou said the proposal, which was given verbally, was vague and the producers wanted clarifications.

Sheep and goat farmers have been protesting because they were selling their milk to halloumi producers at a loss, as demand remained low, which meant producers were not complying with the PDO specs on milk content.

The ratification of the PDO file last year has caused big problems for the government, which it has been unable to solve. Producers had always wanted to use cow’s milk for halloumi. The cheese was Cyprus’ biggest export, worth more then €200 million a year, and changing the milk content, would restrict production and also change the flavour.

Other problems have also arisen with regard to the PDO file. Earlier this week, Papakyriakou said, the agriculture minister announced in the official gazette that it would change the breeds of sheep and goats in the PDO specs, because those listed do not exist in Cyprus – 85 per cent of sheep and goats do not satisfy the breed specs he said.

Papakyriakou also warned that implementation of the PDO would give an advantage to the Turkish Cypriots, as they “would be able to sell to third countries which make up half our exports.” The PDO was valid only in the EU.

He explained: “The Turkish Cypriots would be able to produce halloumi with whatever milk content they choose, while we would produce PDO halloumi that would be much more expensive. They would go to food fairs and sell their hellim and we will have priced ourselves out of the market.”

Justice ministry pursuing surveillance rather than jamming of phones at prison