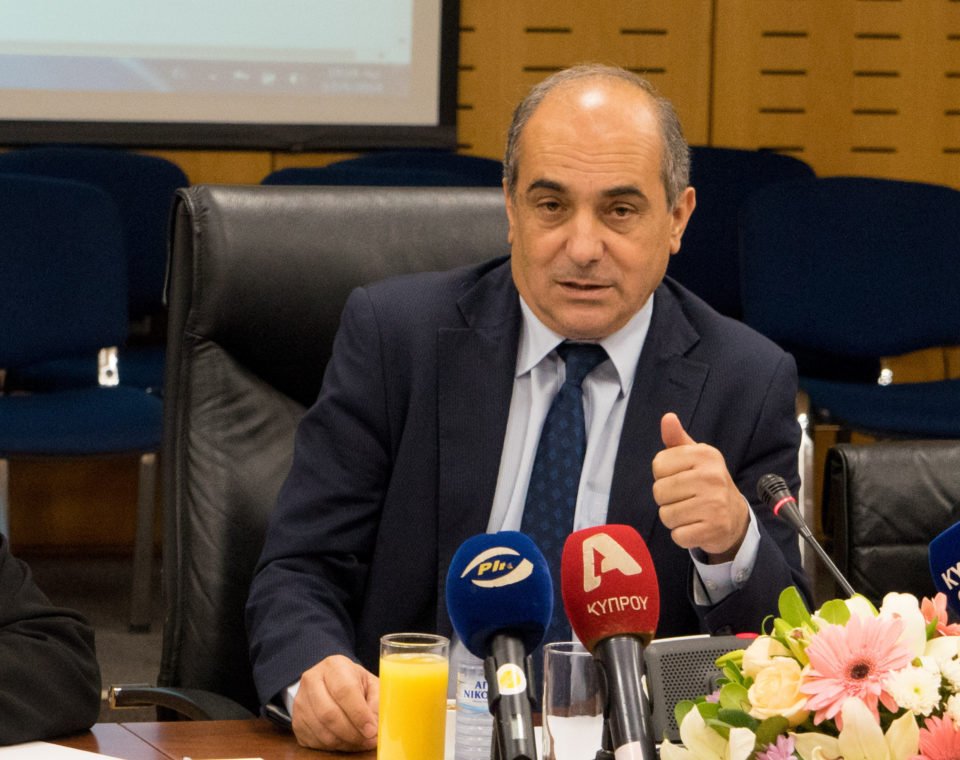 Four people will face a criminal trial over their role in apparently giving naturalisations to foreign investors, caught on an infamous Al Jazeera recording, the Attorney-general’s office said on Thursday.

The four face five counts on two charges – conspiracy to defraud the Republic, and influencing a public official in violation of the law that ratifies the Council of Europe Convention on the Criminalisation of Corruption.

The case has been filed with Nicosia district court; it will next be referred to Nicosia criminal court for the trial.

In its statement, the Attorney-general said it took the decision based on assessing the findings of the Nicolatos committee of inquiry looking into Cyprus’ citizenship-by-investment programme, on the back of allegations made by the Al Jazeera news network that high ranking officials agreed to give a Chinese investor nationality even though he was supposedly a criminal.

Al Jazeera’s almost hour-long expose was released in full on October 12, 2020 and led to the resignations of then House president Demetris Syllouris and Akel MP Christakis Giovanis.

In it, undercover reporters played the role of agents on behalf of a pretend Chinese businessman with a criminal record to secure citizenship. Syllouris, Giovanis, and others were shown in the video offering to help the man get citizenship despite the criminal record.

Last December local media reported that police had concluded an investigation into Syllouris and Giovanis.

The file was handed to the attorney-general to decide if there was enough evidence to take the case to court.

The probe had been launched in October 2020 after Al Jazeera aired its documentary featuring footage taken with a hidden camera.

Prominent Famagusta lawyer Andreas Pittadjis also featured in the video, as well as others linked to Giovanis’ development company.

Syllouris and Giovanis denied wrongdoing, claiming that the video had been illegally recorded.

They were both forced to resign however, under the pressure of the public outcry prompted by the broadcast.

The government, which until that time had fiercely defended the citizenship scheme, was forced to scrap it, as the EU launched legal proceedings over claims it had been selling passports to dubious individuals.

Before the video, using leaked documents, Al Jazeera had run another report suggesting Cyprus had been granting citizenships to suspicious individuals.

The broadcaster’s report followed other damning reports by local and international media.

A subsequent inquiry into the citizenship scheme found that 53 per cent of the 6,779 citizenships granted overall were unlawful, and said politicians and institutions had political responsibilities while certain applicants and service providers may be held criminally culpable. The probe covered the period from the scheme’s inception in 2007, through to August 2020.

One stop shop to support SMEs in going digital