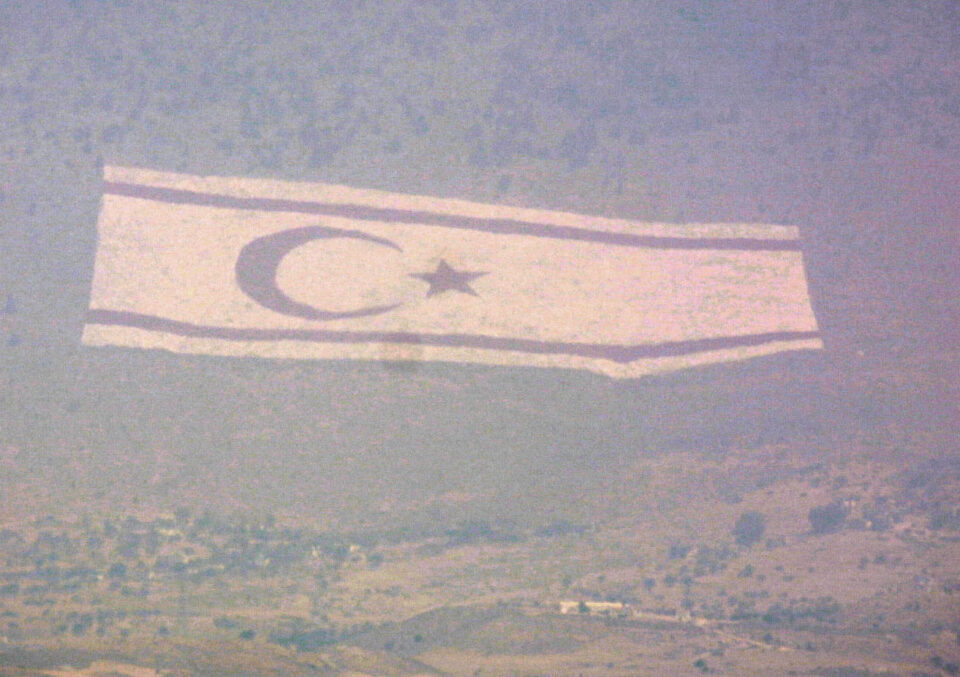 Celebrations in the north to mark the 48th anniversary of the Turkish invasion of July 20, 1974 began on Tuesday, but it looks very unlikely that Turkish president Recep Tayyip Erdogan will be present at Wednesday’s military parade.

It has not yet been officially announced who from the Turkish government will represent it, Turkish Cypriot media reported.

However, two Turkish Cypriot websites, Kibris Postasi and Haber Kibris, on Tuesday reported that Turkish vice president Fuat Oktay was expected to touchdown in Cyprus on Tuesday evening ahead of a parade and celebrations on Wednesday, organised by the Turkish Cypriot leadership in the north.

According to Turkish media reports, Oktay will participate in the ceremony and lay a wreath.

This has dampened speculation in the Greek Cypriot press that during the visit Erdogan would declare the occupied north’s annexation by Turkey.

Speculation raged in the past week after leading member of the Greek-US lobby, Eddie Zemenides told ERT web radio that “Mr. Erdogan will do something big in the occupied territories on 20 July.” The main scenario he had heard was of Erdogan proclaiming the annexation of the north.

The Turkish president will instead go to Tehran on a “surprise visit” on Tuesday 19 July for a day and is considered unlikely that he will travel to north Cyprus to take part in the north’s celebrations for the invasion anniversary.

Celebrations began with 21 gun shots on Tuesday at noon followed by an overnight vigil at Five Mile beach where Turkish troops landed in 1974.

On Wednesday, Turkish army vessels and aircraft are to also make an appearance at the parade, while several memorials are to take place for the Turkish Cypriot victims of the war, while third-year students from the Turkish National Defence University will be docked at the port of Famagusta from July 14 to August 4.

Meanwhile, ‘Public Works and Transport Minister’ Erhan Arikli said that the new illegal airport in Tymbou, which was supposed to be inaugurated on July 20, is now expected to open on November 15 this year. “Neither is the foundation stone for the new hospital in occupied Nicosia due to be laid on July 20,” he added.

Referring to the ports of Famagusta and Kyrenia, Arikli argued that they should be brought under the control of the private sector as soon as possible, which will take over their operation, either entirely or through a partnership between the public and private sectors. He added that the ‘state’ is unable to make serious investments in the two ports.

He added that the privatisation of the port at Karavostasi through a public-private partnership is also on the cards and said that “the area will be revitalised as soon as possible”.

Arikli said that the inauguration of the Morphou – Lefka road will be held “with whichever official that comes from Turkey, depending on their schedule”.

Meanwhile, Turkish Cypriot leader Ersin Tatar and ‘Prime Minister’ Unal Ustel, on Tuesday met with the representative of the Turkish Ministry of National Defence, General Selciuk Bayraktaroglu, who is in the north for the invasion celebrations.

Reiterating that the talks on federation have not produced any results, Tatar accused the Greek Cypriot side of aiming to extend its sovereignty over the entire island and the domination by the “Greek-Greek Cypriot double act”.

Tatar said Turkish Cypriots will never accept a solution on the basis of a federation, since its condition is ‘zero army and zero guarantees’, Tatar said: “For us, this is the beginning of the end.”

In other reports, ‘foreign minister’ Tahsin Ertugruloglu reacted to statements made by the EU Commissioner for Cohesion and Reforms, Elisa Ferreira during her recent visit to Cyprus, who said that “all Cypriots are EU citizens and the whole country is part of Europe”.

In a written statement, Ertugruloglu claimed that a statement by Ferreira “is a new indication of the EU’s biased attitude”.

“Ferreira’s statements in this direction reveal the unconditional support the EU gives to the Greek Cypriots, who do not have the power to make decisions for our island. The EU’s adoption and use of ‘Cypriotism’, which is used as a tool by Greek Cypriots to ignore the rights of Turkish Cypriots, is proof that the EU cannot be an institution that can keep an equal distance from the parties involved in the Cyprus problem,” he added.

He concluded by highlighting the Turkish position on the Republic of Cyprus for the post-1963 period and stated that ” the TRNC is not an EU member state and has not applied for EU membership”.