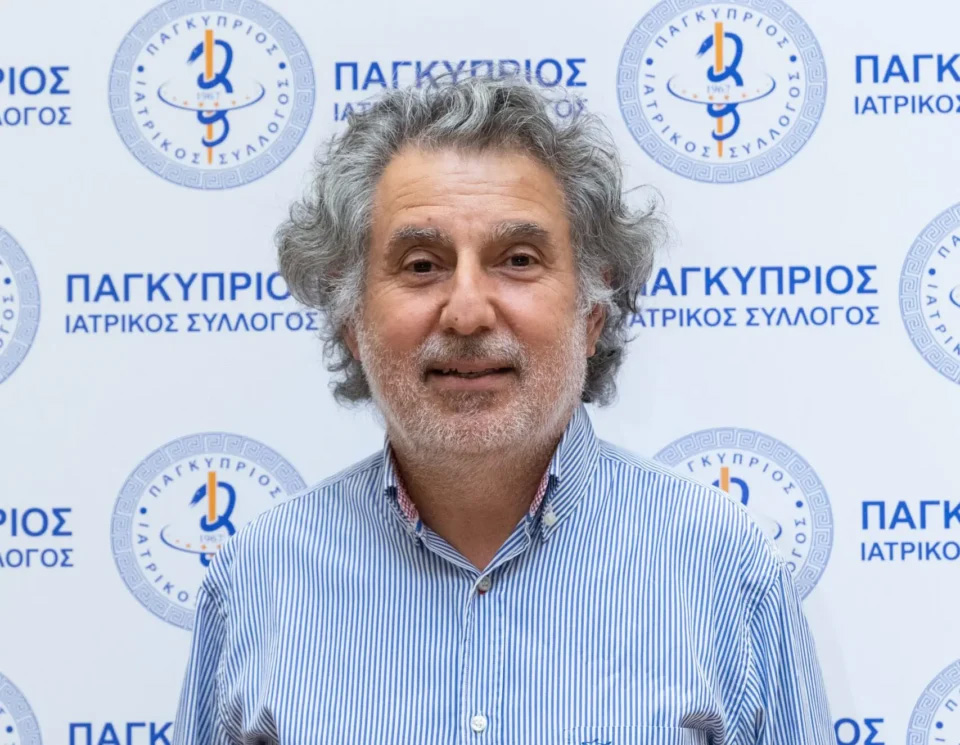 An online petition and an open letter to the president of the Republic will demand to revocation of the appointment of Dr Petros Agathengelou as one of the 13 board members of the health insurance organisation (HIO).

This was decided during a press conference by a group of 14 trade unions and affected organisations, under the name ‘social alliance for the implementation of Gesy’ who came together on Wednesday.

The group unanimously expressed their disagreement with cabinet’s widely criticised decision to appoint the president of the Cyprus medical association (Cyma) to the HIO board, the body in charge of the national health scheme Gesy and said are ready to take measures.

“We express our determination but also our demand for the revocation of the appointment,” the head of patients’ group Osak Marios Kouloumas said.

To this end, a letter will be sent to President Nicos Anastasiades requesting a meeting with him, while an online petition will be created calling on society to support it.

Kouloumas said that the day before cabinet’s decision to appoint Dr Agathangelou to the HIO board, Cyma sent a letter to the scientific societies informing them that formal consultations with the HIO should be conducted by the president and board of directors of each society instead of individual members. This, Kouloumas said, is an implicit attempt to prohibit the companies from consulting with HIO.

The law stipulates that no health case provider can participate in the HIO board, Osak’s head said, explaining how this can be a conflict of interest.

“We wonder how this can be applied in practice,” he said, since many Gesy issues that are being discussed directly affect physicians.

Furthermore, the fact that the doctor is not registered in Gesy sends the message that he disagrees with the system.

Agathangelou has previously supported that non-Gesy physicians should be able to prescribe patients medicines and other healthcare services under the scheme which causes “strong concern” according to Kouloumas.

Sek trade union general secretary Andreas Matsas said the appointment of Agathangelou, who represents two employer’s organisations reverses “the balance created in the HIO board” and affects the smooth operation of the scheme.

The decision poses both a moral and an institutional issue, said the general secretary of the Akel affiliated trade union Peo Sotiroula Charalambous.

“Support for Gesy cannot be theoretical. It is very important that statements are consistent with deeds,” she said, listing recent examples that deviate from this philosophy.

Charalambous referred to the long delay observed by the health ministry in paying its contribution to the HIO, as well as other delays on the part of the government that are causing difficulties in the operation of the system.

The Social Alliance is made up of the Osak, Sek, Peo, Deok, Poaso, Asdik, Pesis, Ekysy, Oelmek, Oltek, Poed, the Cyprus consumers union and quality of life, the Pancyprian consumers’ association and the Pancyprian organisation for large families.