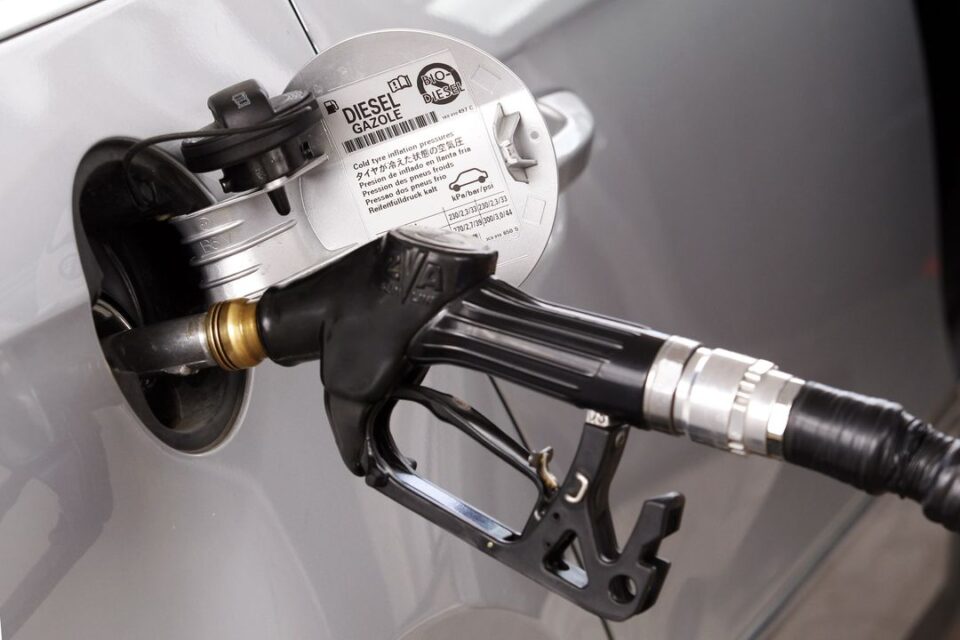 Oil prices rose on Tuesday for a second day on increasing concerns about tightening European supply after Russia, a key oil and natural gas supplier to the region, cut gas supply through a major pipeline.

Russia tightened its gas squeeze on Europe on Monday as Gazprom (GAZP.MM) said supplies through the Nord Stream 1 pipeline to Germany would drop to just 20 per cent of capacity.

Russia’s cut in supplies will leave countries unable to meet its goals to refill natural gas storage ahead of the winter demand period. Germany, Europe’s biggest economy, faces potentially rationing gas to industry to keep its citizens warm during the winter months.

This could prompt end-users to swap their gas for oil products, particularly diesel. But this also carries risks since Russia supplies most of the region’s diesel fuel and prices for drivers who depend on the fuel are expected to rise.

Europe’s crude, oil product and gas supplies have been disrupted by a combination of Western sanctions and payment disputes with Russia since its Feb. 24 invasion of Ukraine, which Moscow calls a “special military operation.”

Still, falling demand because of recent high crude and fuel prices and the expectation of an increase in interest rates in the United States have put pressure on prices.

“A tug-of-war between concerns about weakening demand due to the economic slowdown amid rising US interest rates and fears of supply risk because of prolonged Russia-Ukraine conflict will likely to continue for some time,” Kikukawa said, predicting WTI to trade in a range around $100 a barrel.

The US central bank is widely expected to raise interest rates by 75 basis points at the conclusion of its policy meeting on Wednesday. That increase may reduce economic activity and thus impact fuel demand growth.

Market sentiments are swaying between the concerns about the supply-side instability and the expectations for weaker fuel demand under the downward pressure of global economy, said analysts from Haitong Futures.

The gap between European and international oil benchmark Brent and US benchmark WTI has widened to levels not seen since June 2019 as easing gasoline demand in the United States weighs on US crude while tight supply supports Brent.

“Despite the price discount … both contracts have futures curves that remain in deep backwardation, signalling that prompt physical supplies remain tight,” wrote Jeffrey Halley, senior market analyst from OANDA, in a note.

Prompt Brent inter-month spreads reached $5 a barrel on Tuesday, their highest level in three weeks. In a backwardated market, front-month prices are higher than those in future months.

How worried should we be about the monkeypox global health emergency?

More migrants arrive through the north