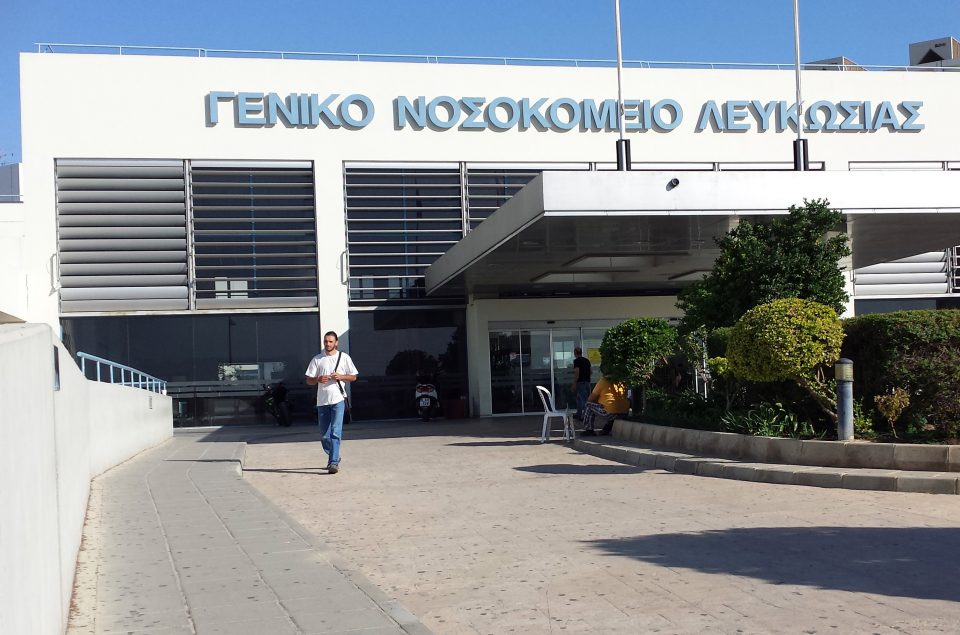 All close contacts of the 40-year-old man who was identified as the first monkeypox case in Cyprus on Tuesday have been found and instructed on the next steps to take by the epidemiological surveillance unit, according to the director of the Medical Services Elisavet Constantinou.

The man’s contacts will need to liaise with the surveillance unit for the next 21 days, as per dispositions laid out by the health ministry.

Cyprus is expecting the first batch of the monkeypox vaccine, which should arrive on the island at the end of August. Constantinou, however, said efforts are being made to speed up the delivery of a small batch.

Meanwhile, the man who contracted monkeypox and who had a recent travel history, is “in good condition and currently recovering in isolation at the Nicosia general hospital,” according to the health ministry spokesperson Constantinos Athanasiou.

“He is not in danger and the only symptom he presents is a rash,” Athanasiou told Cyprus Mail on Wednesday.

On Tuesday, the health ministry published its monkeypox management plan, which gives a description of the disease and its symptoms and how it is transmitted.

Vaccination of close contacts will be available towards the end of August and all close contacts will be given the option to get the jab within four days of their first contact with the case. The vaccine, expected to arrive this month, is also recommended for health professionals dealing with confirmed monkeypox cases or their contacts.

However, no mass vaccinations are expected as the virus is not easily transmitted, a health ministry source had told the media.