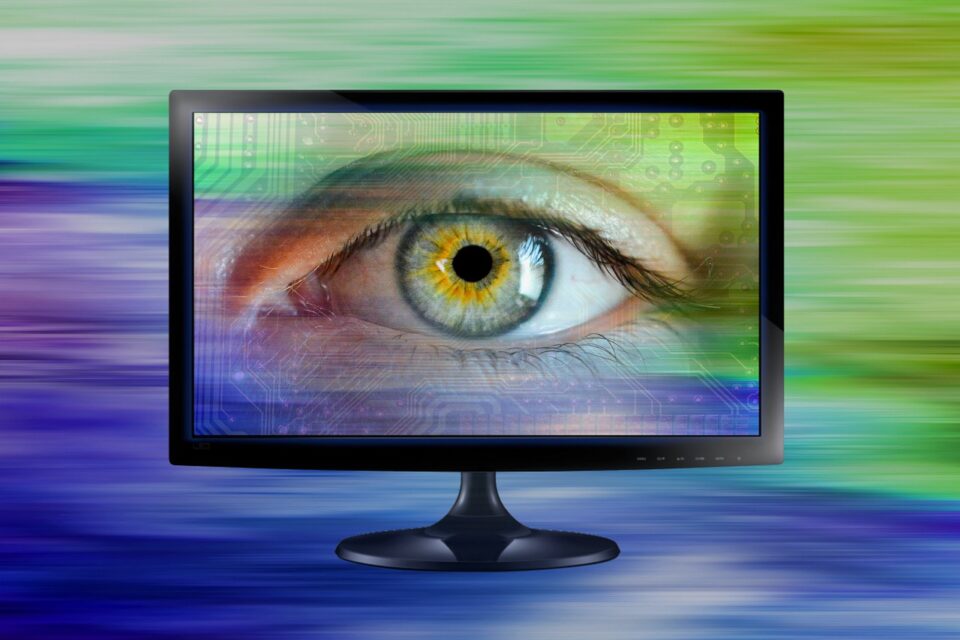 The head of Greek intelligence told a parliamentary committee his agency had spied on a journalist, two sources present said, in a disclosure that coincides with growing pressure on the government to shed light on the use of surveillance malware.

The committee’s closed-door hearing last week was called after the leader of the socialist opposition PASOK party lodged a complaint with top court prosecutors over an attempted bugging of his mobile phone with surveillance software.

PASOK leader Nikos Androulakis made his complaint amid growing concern among European Union officials about spyware merchants and the use of surveillance software.

At the July 29 hearing, Panagiotis Kontoleon, chief of the EYP intelligence service, told parliament’s institutions and transparency committee that his service had spied on Thanasis Koukakis, a financial journalist who works for CNN Greece, two lawmakers present at the hearing told Reuters.

“He admitted the surveillance, absolutely,” one of the lawmakers present at the hearing told Reuters on Wednesday, declining to be identified because the meeting was private.

Government spokesman Giannis Oikonomou told Reuters that Greek authorities do not use the spyware allegedly deployed in the hacking of Koukakis and do not do business with companies selling it.

“The government has nothing to hide and has called on the justice system to investigate the cases thoroughly,” he said.

“Without crossing to the extreme of technophobia, such malware does pose a threat and must be tackled efficiently.”

Spy services in democracies face constant pressure to be more transparent, including lawmakers seeking to prevent abuses and improve performance, public concern over surveillance by authorities, and, in some countries, a need by agencies to make their work known to widen avenues of recruitment.

But agencies say they much balance those demands with the need for secrecy, arguing that much of their work to keep their countries safe should remain classified to protect sources.

In April, a Greek prosecutor began an investigation into an allegation by Koukakis that his smartphone had been infected by surveillance software.

Last year when the allegation was reported by Greek media, left-wing SYRIZA, Greece‘s largest opposition party, asked for the parliamentary committee to convene to look into the matter.

Its request was turned down by the committee chairman. But after Androulakis submitted his complaint to prosecutors in late July, a request by both SYRIZA and PASOK for the committee to convene was accepted and a hearing followed.

SYRIZA has formally asked the prime minister to shed light on both cases which, it says, involve the use of Predator surveillance software, citing major issues for democracy and citizens’ privacy rights.

Predator spyware can extract passwords, files, photos and contacts and activate a phone’s camera and microphone, enabling surveillance of conversations nearby.

At the hearing, EYP chief Kontoleon, who reports directly to the prime minister, noted that EYP performs its work not only based on its own information but at times after tips or requests by foreign intelligence services, the two sources said.

The EU considers the use of spyware against journalists unacceptable.

Journalist Koukakis, whose work has included investigative reporting on financial crimes, remains baffled why he was bugged: “I am surprised that areas that I cover as a reporter, economic policy and the banking system, can be a national security threat,” he told Reuters.