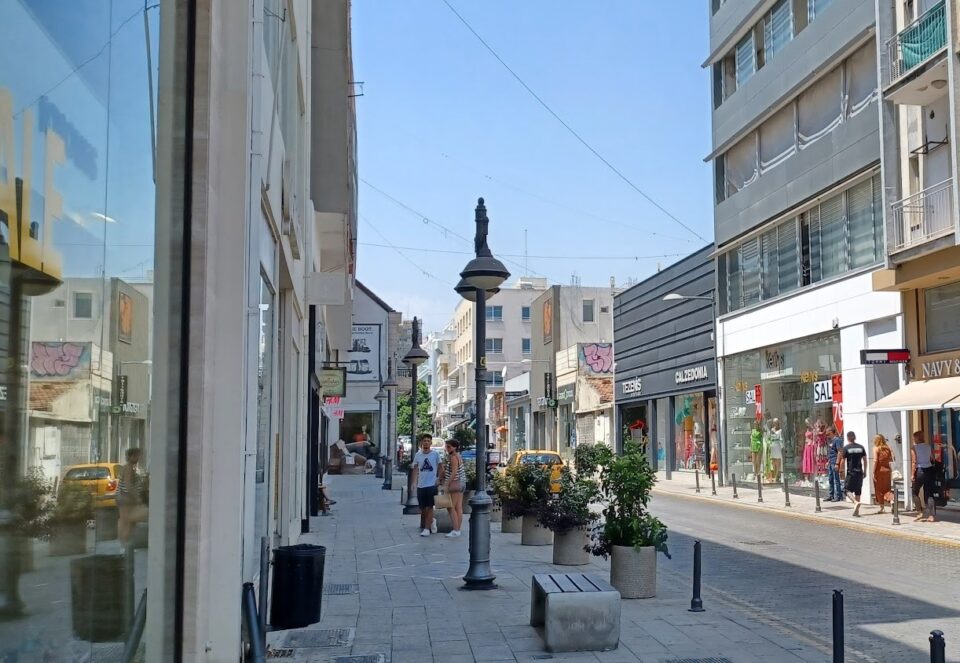 The financial results will be announced on Wednesday, August 31, 2022, before the start of the stock market trading on both the London Stock Exchange and the Cyprus Stock Exchange.

Total motor vehicle registrations in Cyprus dropped by 13.2 per cent year-on-year in July 2022, according to a report released this week by the Cyprus Statistical Service.

Prime Market Research & Consulting CEO George Solomou on Tuesday said that the market research sector in Cyprus is very competitive, particularly due to the country’s small size and general unwillingness to see the value in such services.

“The sector is indeed very demanding and this becomes particularly noticeable if one considers global trends and how they have been reshaping ordinary people, consumers and voters,” Solomou told local outlet InBusiness.

“In Cyprus, I believe, there is even more competition, since in a small market there are many research companies and that, at the same time, the majority of companies and organisations have not yet included market research or other related services in their annual activities,” Solomou added.

The general Cyprus Stock Market Index was at 68.78 points at 13:10 during the day, reflecting a rise of 0.42 per cent over the previous day of trading.

In terms of the sub-indexes, the main index rose by 0.78 per cent, while the alternative index fell by 0.22 per cent. The hotel and investment firm indexes remained stable.
The biggest investment interest was attracted by the Bank of Cyprus (+0.94 per cent), Hellenic Bank (+1.62 per cent), Pandora (+7.02 per cent), Demetra Holdings (no change) and CLR Investment Fund (no change).