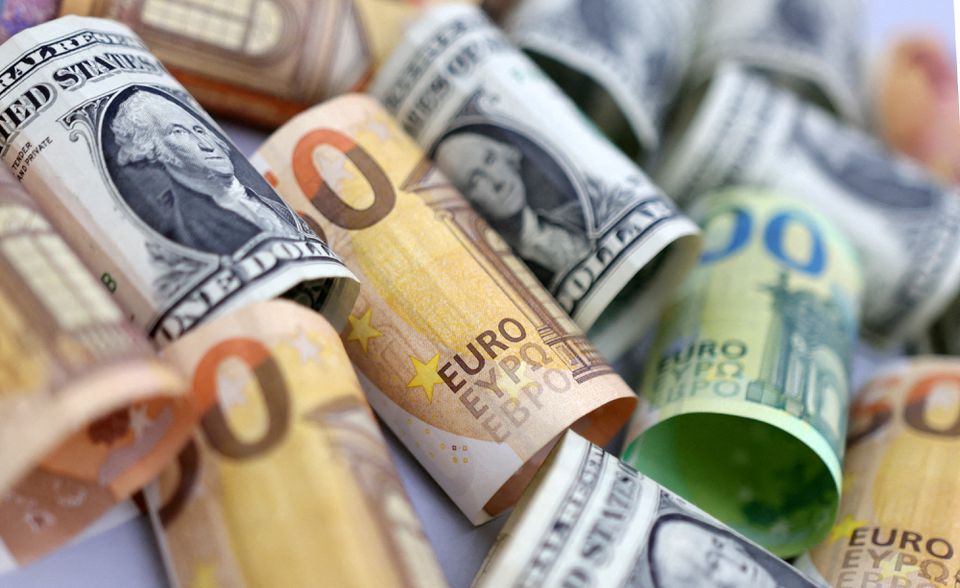 Several high-flying startups are being brought down to earth, as a recent carnage in global equity markets and lackluster demand for new listings force companies to raise funds at a substantial discount to their sky-high valuations.

Easy money from venture capital dealmaking is fast evaporating in an inflation-induced high interest-rate environment as many private investors take a hard look at funding startups, many of which could be years away from turning a profit.

Already high-profile companies such as payments firm Stripe, Swedish buy-now-pay-later firm Klarna and delivery startup Instacart have seen their valuations get knocked down by a peg or two this year.

In the United States alone, 81 US companies had to take a hair cut to their valuation during their funding rounds, in what venture capital firms call a ‘down round’, data from PitchBook showed.

Companies that are looking for seed money, or early-stage funding, are also seeing their valuations questioned.

“Without an open IPO market, and a much lower late-stage capital availability now than during the past year, opens up the probability of these companies taking down rounds,” said Kyle Stanford, senior venture capital analyst at PitchBook.

After a stellar run marked by record multi-billion dollar listings, the US IPO market has grounded to a halt, with only eight companies managing a successful floatation this year – a 13-year low, according to reports from PitchBook and the National Venture Capital Association (NVCA).

That gives little room for private investors, including venture capitalists firms, to plan their exits and cash in on their investments, prompting companies to opt for even lower valuations in order to attract fresh funds.

Instacart has cut its valuation by 40 per cent, citing market turbulence due to red-hot inflation and fears of a looming recession.

Cryptocurrency lender BlockFi and payments giant Stripe have reportedly seen a drop of 67 per cent and 28 per cent, respectively, in their valuations.

In July, Klarna raised capital in a down round that cut its valuation by over 80 per cent to $6.7 billion, a far cry from the $46 billion price tag the fintech attracted last year.

“It will be very difficult for startups to maintain their high-valuations in the current market, and a down round may be better to level-set with founders and investors the reality of the situation,” said Miguel Fernandez, co-founder and CEO of Capchase, a New York-based investor.

US companies have raised $4.3 billion in IPOs in the first seven months of the year, a fraction of the record $102 billion raised in the same period in 2021, according to data from Refinitiv.

Even if the IPO market stabilizes in 2023, startups, especially those that are struggling to break even or are known for massive cash burn, may have to face tough investor scrutiny on profits and valuations.

“As such, we expect to see a wave of IPO down rounds when they do come to market,” said Matthew Kennedy, senior strategist at IPO research firm Renaissance Capital.