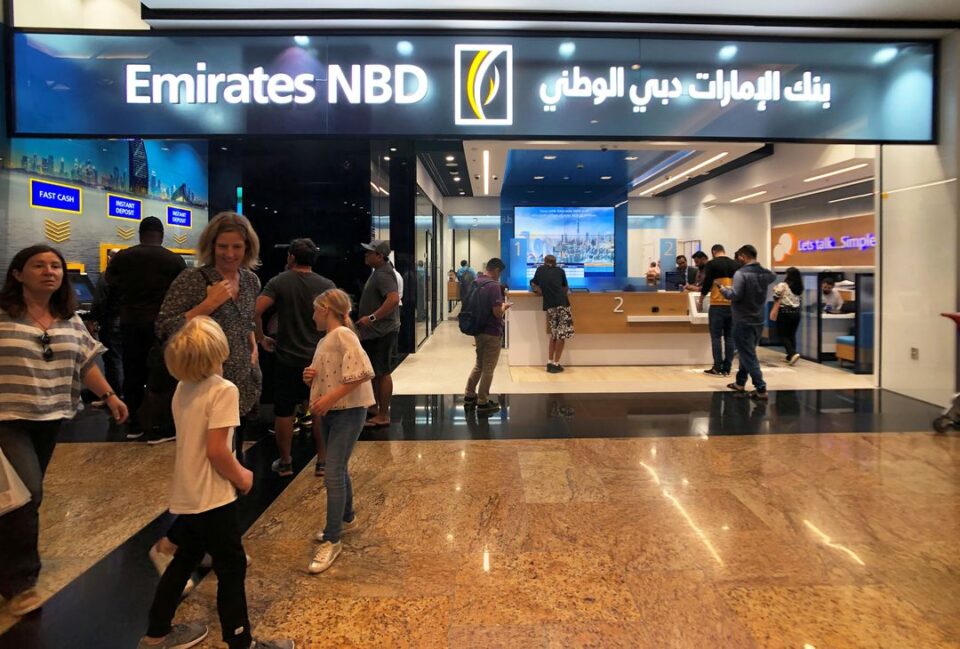 Dubai’s biggest bank Emirates NBD (ENBD.DU) has given most employees a pay rise of up to 8 per cent to help cushion against rising costs of living driven by inflation, two sources familiar with the matter said.

The increases varied according to seniority and were part of a mid-cycle salary adjustment for inflation, with top executives receiving smaller or no increases, the sources said.

Most employees received a pay rise of between 5 per cent and 8 per cent, with lower-paid staff receiving the biggest increase, one of the sources, who has direct knowledge of the matter, said.

Emirates NBD, majority owned by Dubai’s government, said it did not comment on staff-related matters.

“As a people-first organization and a leading employer, Emirates NBD has remained committed to initiatives and policies that support staff wellbeing, while adopting a robust employee recognition program,” a spokesperson added in an emailed response to a Reuters query.

It was not immediately clear if the salary increases were only for employees in the United Arab Emirates. The lender also has operations in Egypt, India, Turkey and elsewhere.

Annual inflation in the oil-producing Gulf state reached 3.4 per cent in the first quarter, according to the central bank, which has projected 5.6 per cent inflation for the year. The UAE has not published monthly inflation figures this year.

The trajectory of price increases represents a significant turnaround from deflation throughout 2019, 2020 and the first seven months of 2021.

In recent months people have voiced concerns over increasing living costs in the UAE, with retail fuel prices now up around 55 per cent so far this year, falling from a high of about 80 per cent.

The UAE is the only Gulf Arab country without a cap on domestic fuel prices, leading to petrol costs surging at the pump.

Dubai average rental prices for apartments and townhouses rose by 29 per cent and 33 per cent in the first half of the year and for villas by 64 per cent, according to Betterhomes, as the property market continued a strong post-pandemic recovery.

The Central Bank of the UAE has increased its base rate a cumulative 225 basis points since March in parallel with the US Federal Reserve, because its currency is pegged to the dollar, as central banks globally battle historic inflation.