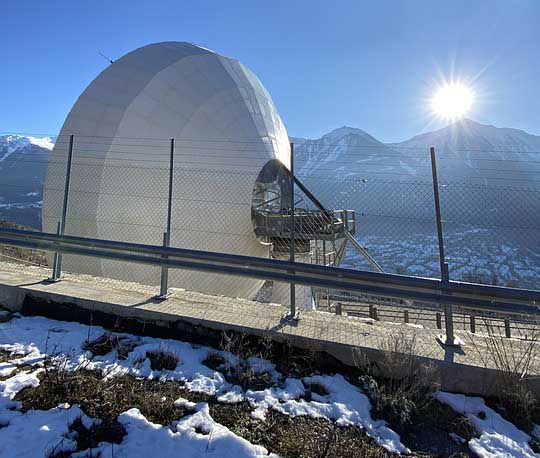 It’s hard to fathom why everyone is getting so excited about the latest ‘spying scandal’, but those shouting the loudest – like opposition Akel – are only interested in manufacturing outrage, as if during the party’s own tenure in power not all that long ago, none of this type of thing was going on.

Slamming the government for its silence over the eavesdropping scandal raging in Greece, Akel has claimed a possible link to the earlier Israeli ‘spy van’ affair in Cyprus, while its MEP Giorgos Georgiou has called for an investigation.

It may be news to Georgiou and Akel but Cyprus has been a spying hub for decades. The Brits, Turks, Israelis, Americans, Russians and the Saudis among others are all spying on Cyprus and on each other’s interests on the island. Big surprise.

Also, sorry to put a further dent in their manufactured moral outrage, but governments do carry out surveillance on their political opponents, journalists and probably some citizens as well. As abhorrent as that is, it is a fact of life and even if a government under pressure denies it or is caught red-handed and promises it won’t happen again, it won’t stop.

Sometimes, but not often, spies get caught as in the Israeli ‘spy van’ case in 2019 and before that in 1999, two Mossad agents were jailed for spying in, and on Cyprus itself. But as with all these cases, probably in the interests of national security and good relations with Israel, the masters of spycraft, the pair were released six months into a three-year sentence. The outcome of the spy van case was equally questionable unless viewed through the lens of geopolitics.

The shock factor from these latest revelations emanating from Greece should come in at absolute zero and Mitsotakis’ denial can be taken with a pinch of salt. Anyone who acts surprised by the revelations is not living in the real world, or pretending not to.

While countries spying on each other can yield useful intelligence that may protect them from their enemies, or prevent terror attacks, surveilling individuals is a far more murky pastime in which governments engage, but we are now long past the age of the tell-tale ‘click’ on the landline.

The battle for individual privacy, which did not put up much of a fight, is almost over and data privacy laws are merely a red herring. Most people have handed over their privacy willingly to Big Tech – an intelligence gathering juggernaut unprecedented in history. Even if not all governments are partnered with Silicon Valley giants in this mass surveillance, they are at the very least doing their own, and anyone like Akel members for instance, who think otherwise, is delusional.

As one American man with a ‘smart fridge’ discovered when his appliance emailed him to let him know that he’d opened the door 44 times in one morning and was wasting energy, individual privacy, if not totally dead, is on its last legs and it’s far too late for outrage.