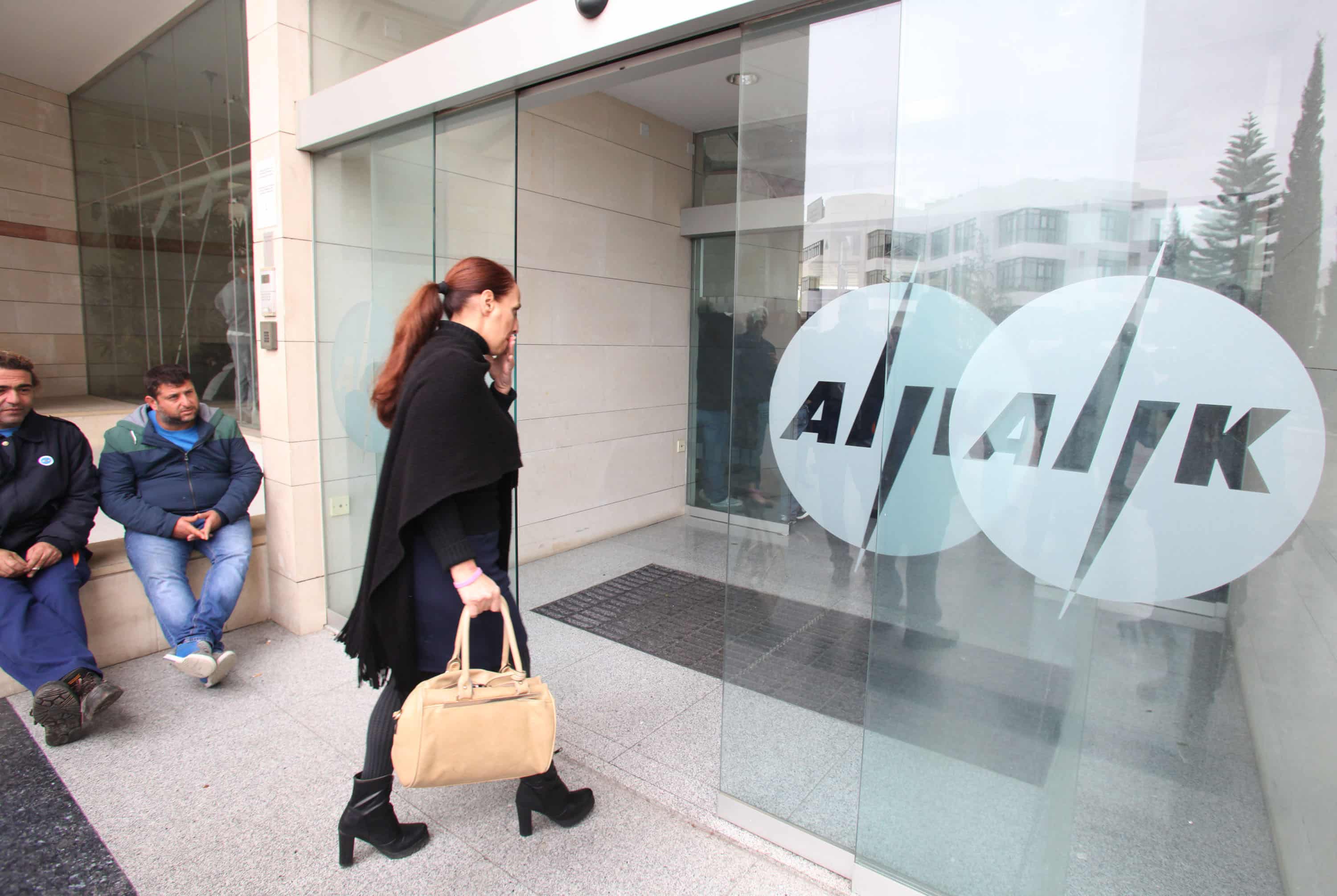 Trade union Peo has called on the Electricity Authority (EAC) to take the initiative and detect and correct meter readings instead of expecting consumers themselves having to chase after them to rectify matters.

Peo said that at a time when the majority of households, especially the most vulnerable households such as pensioners, low-wage earners and households living on social benefits, face continuous price increases of basic consumer goods, fuel and electricity that create a serious problem for their survival, they are also burdened with inflated electricity bills due to a technical error as the authority itself has admitted.

According to Peo, the answer that the EAC gave as a process of solving the problem to the affected consumers, is not the most appropriate since it failed to take into account how pensioners and those who do not have the required technology on their phones will apply for a correction.

“Once the authority acknowledges that there is an error in measuring consumption, it must identify it and take remedial action without the consumer himself having to request it,” Peo concluded.

Amid heightened concern among the public over costly energy, the EAC on Thursday issued advice to consumers on what to do regarding possible discrepancies between their meter reading and their electricity bills.

The announcement followed reports in the media that some households had received unjustifiably high bills, apparently due to mistaken estimates of consumption, with the EAC stressing that any errors will be corrected.

But that was little consolation to consumers receiving staggeringly high electricity bills and the means of following up are mainly digital.

The issue appears to be that in many cases – but not all – the billing system comes up with an estimate of consumption, based on previous consumption patterns, rather than the actual kilowatt-hour usage.

The EAC said that in such cases, the necessary down-adjustment will be made in future electricity bills. However this is no consolation to people who cannot afford to pay the higher amounts immediately and risk being cut off for non-payment.

On Thursday, the EAC issued a written announcement urged people affected by the issue to get in touch via email, Viber or WhatsApp, following specific instructions.

The contacts provided are the following:

Send an email to the district’s corresponding address, indicating the customer’s name appearing on the bill and the contact number

Write down the meter reading ignoring the decimal digits at the end and meter number. (e.g. reading number: 071062)