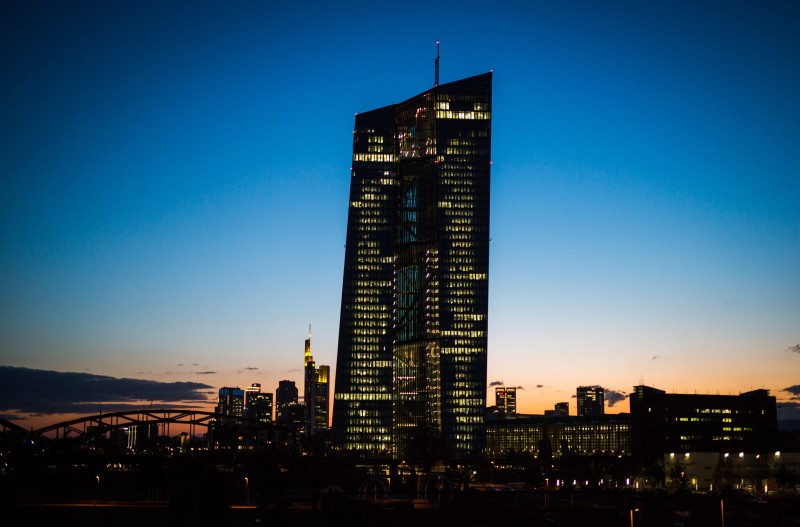 The total value of Cypriot bonds held by the European Central Bank (ECB) on its balance sheet stood at €4.29 billion after the public sector purchase programme (PSPP) had concluded in July of this year.

According to ECB data, during the last month of net purchases, the ECB bought €55 million of Cypriot bonds.

In addition, the weighted average duration of Cypriot bonds held on the ECB’s balance sheet is 9.25 years.

In June, the ECB, through the Central Bank of Cyprus, acquired Cypriot bonds amounting to €41 million, while in the previous month there had been net sales of €247 million, after a Cypriot bond amounting to €1 billion had expired.

It should be noted that after the end of the net purchases through the PSPP, the ECB has announced that it intends to reinvest the expiring bond amounts.

In addition, the balance of Cypriot bonds acquired by the pandemic emergency purchase programme (PEPP) stood at €2.64 billion.

Net purchases ended in March 2022, with the ECB stating that reinvestments of expiring amounts will continue until the end of 2024, with the ECB clarifying that the gradual termination of the programme will be done “in a way that does not interfere with the appropriate monetary stance”.

Meanwhile, in the wake of rapidly increasing inflation, the ECB ended its net bond purchases, while in July it proceeded with the first interest rate increase after 11 years, stressing that “at the upcoming meetings of the Governing Council, further normalisation of interest rates is deemed to be appropriate”.

Furthermore, in an effort to prevent the monetisation of eurozone sovereign bond yields in secondary markets, the ECB announced the approval of the Transmission Protection Instrument (TPI), which will focus on government bonds and other sovereign entities, while private bonds could also be considered if deemed necessary.

“As the Governing Council continues to smooth monetary policy, the TPI will ensure that the direction of monetary policy is smoothly transmitted across euro area countries,” the ECB said.

“The TPI can be activated to offset unwanted, erratic market developments that pose a serious threat to the transmission of monetary policy in the euro area,” the commission added.

However, the activation of the TPI is accompanied by a set of conditions, in combination with being compliant with the European Fiscal Framework, as well as a state not being subject to an excessive deficit procedure.
In addition, conditions include that a state should exhibit no major macroeconomic imbalances and, if there are, the country will be excluded if it is judged that it does not take the appropriate measures to correct them.

At the same time, there should be sustainability in terms of how public finances are managed and must it also be established that each respective country’s debt is similarly sustainable.

Finally, under the terms of the TPI, an eligible country must pursue sound and sustainable fiscal policies and comply with its commitments under the Recovery and Resilience Facility (RRF), as well as the country-specific recommendations issued during the first half of the current year.