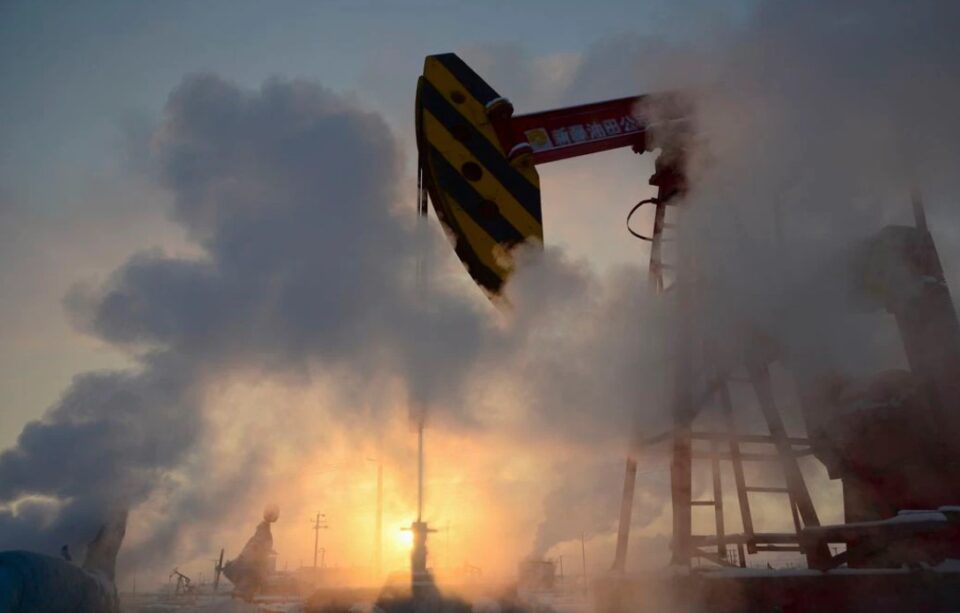 Oil prices settled lower on Monday after disappointing Chinese economic data renewed concerns of a global recession that would be expected to reduce fuel demand.

Brent futures were close to their lowest since before Russia sent troops into Ukraine on Feb. 24, while WTI futures touched their lowest on Monday since early February.

The central bank in China, the world’s largest crude importer, cut lending rates to revive demand as data showed the economy slowing unexpectedly in July, with factory and retail activity squeezed by Beijing’s zero-COVID policy and a property crisis.

ING bank cut its forecast for China’s 2022 GDP growth to 4 per cent, down from a previous projection of 4.4 per cent, and said a further downgrade was possible.

Brent crude open interest this month is down 20 per cent from August last year.

“Open interest is still falling, with some (market players) not interested in touching it because of volatility. That is, in my view, the reason resulting in higher volumes to the downside,” UBS oil analyst Giovanni Staunovo said, adding that the trigger for the drop on Monday was weak Chinese data.

Oil is generally priced in US dollars, so a stronger greenback makes the commodity more expensive to holders of other currencies.

Talks to revive the 2015 Iran nuclear deal were also in focus on Monday. Oil supply could rise if Iran and the United States accept an offer from the European Union, which would remove sanctions on Iranian oil exports, analysts said.

Iran will respond by midnight on Monday to the European Union’s “final” draft text to save a 2015 nuclear deal, its foreign minister said, calling on the United States to show flexibility to resolve three remaining issues.

A damaged oil pipeline component that disrupted output at several offshore US Gulf of Mexico platforms was repaired late Friday, prompting oil producers to reactivate some of the halted production, a Louisiana official said last week.

“Supply disruptions at several offshore oil platforms within the Gulf coast region that added to last week’s price strength appear to have stabilized for now with output resuming,” said Jim Ritterbusch, president of Ritterbusch and Associates LLC in Galena, Illinois.