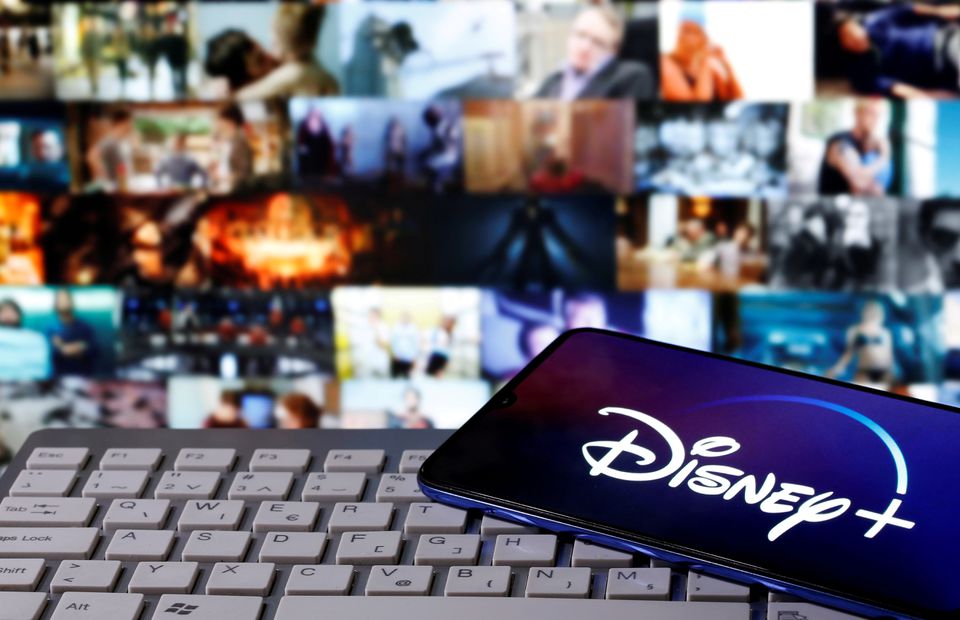 Hedge fund Third Point on Monday disclosed a stake of roughly $1 billion in Walt Disney Co (DIS.N) and said it plans to push the media company to make a string of changes, from spinning off cable sports channel ESPN to buying back shares and adding new board members.

Billionaire investor Daniel Loeb, who runs Third Point, made a U-turn on Disney when he built a new stake in the second quarter, not long after exiting his position months earlier when fears about rising prices and faster interest rate hikes sparked a sharp market selloff.

Now Third Point, owning roughly 0.4 per cent of the company known for its theme parks and movies like “Aladdin” and “Frozen,” is back with praise for the company’s CEO, Robert Chapek, and a list of initiatives he and the board should pursue to boost growth.

“Our confidence in Disney’s current trajectory is such that we have, in recent weeks, repurchased a significant stake in the Company,” Loeb wrote to Chapek in a letter seen by Reuters. Loeb wrote after Disney said quarterly profit jumped 50 per cent and its streaming subscriptions overtook Netflix’s.

Chapek has weathered criticism in Hollywood over a 2021 dispute with Scarlett Johansson, the star of the Marvel film “Black Widow,” and a political storm over the company’s response to a new education law in Florida, where the company employs some 80,000 people.

Disney initially kept quiet about the measure, which limits classroom discussion of gender identity and sexual orientation, prompting criticism from that community and some employees. It later condemned the law, causing Florida Governor Ron DeSantis to rail against “Woke Disney.”

Loeb wrote that management may already be considering the changes he proposed, including cost cuts, paying down debt and buying back shares.

He said Disney’s board needs to be refreshed, finding “gaps in talent and experience as a group that must be addressed.” Loeb said he has identified potential directors but declined to elaborate.

Disney said in a statement it welcomes “the views of all our investors.” It noted the company’s revenue and profit growth under Chapek’s leadership, adding that its board “has significant expertise in branded, consumer-facing and technology businesses.”

Activist investors often push their agendas by trying to win board seats either through an invitation from the company or by rallying other investors to back the directors in a vote.

A major suggestion by Loeb involves ESPN, which he thinks should be spun off to shareholders. He urged Disney to hire bankers and lawyers to “reassess the desirability of the transaction in the current environment” after Disney had already considered it.

One industry trade publication, Puck, reported last year that Disney had considered spinning off ESPN as the network lost cable subscribers. The same publication reported last month that this option was no longer under consideration, and that live sports is considered a “linchpin” of the company’s business.

Loeb also proposed that Disney accelerate the timetable for buying the remaining stake in Hulu from minority stakeholder Comcast Corp (CMCSA.O) ahead of the planned 2024 acquisition. This would clear the way for Hulu to be integrated into the Disney+ technology platform and save money.

Disney’s stock, which has fallen roughly 21 per cent since January, was up 2.2 per cent at $124.21 on Monday afternoon. Loeb has previously pushed for changes at companies ranging from Nestle SA (NESN.S) to healthcare company Baxter International Inc (BAX.N).

Like other prominent hedge fund managers, Loeb has weathered double-digit losses this year and tried to limit the damage by selling out of nearly all technology names earlier in the year, sources said. Third Point bought back in to Disney at a lower level than when it first invested in 2020.