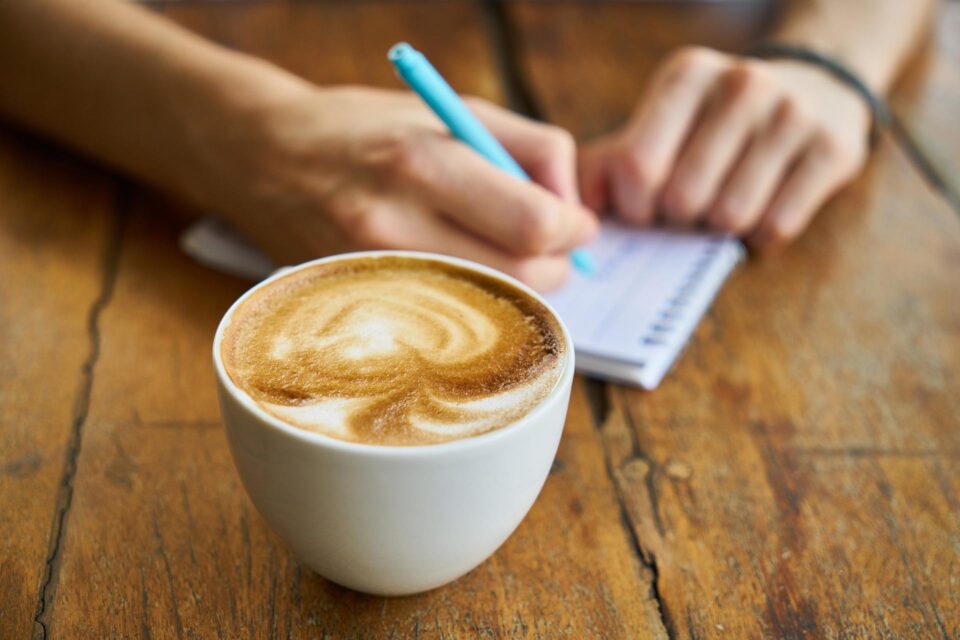 With presidential elections looming in Cyprus, it has become increasingly popular to express one’s ideas and opinions about the current political and economic climate. The masses have taken over the popular café chains – once havens for ear-splitting backgammon games and protracted frappe-drinking sessions – transforming these into forums for political debates, where throngs of disgruntled members of society air their views, simultaneously arguing over which candidate will herald a new era for Cyprus.

Despite deadly heatwaves pummelling most of the northern hemisphere this summer, sky-rocketing electricity prices, spiralling fuel costs, out-of-control immigration, and the ongoing and unresolved Cyprus problem, every morning thousands of Cypriots populate the corner city cafes, investing in a good cup of aromatic coffee, and continuing political discussions with friends and colleagues.

It was one of those days when nothing went as planned; it appeared as though everything was working against me, and I found my patience tested. While standing in what seemed to be the longest line for coffee, the annoying customer in front of me chose to order a coffee that required more than five minutes to say. As the coffee shop barista scribbled his order of mocha frappe magical unicorn latte with milk extracted from a Kenyan-grown macadamia nut, a fight broke out between two individuals, attracting a mass confrontation.

The more opinionated of the two persisted in his backwards argument, as expletives continued to fill the air. It was clear that he already knew the response he wanted, therefore he had presented a case that would support the intended result. However, it seemed that most individuals around him agreed that “politicians are elected to ensure that the country continues to function as is, and that change could only be brought about with a revolution.”

I made the decision to use the coffee shop as my mobile office for the day since the vibrant political discussion piqued my interest in hearing the opinions and concerns of those who were impacted by the island’s present political situation.

“Politicians are required to present their constituents with optimistic prospects, but how frequently do these predictions come true?” the man continued, as onlookers sipped their espressos. As words of “political corruption”, and “illegitimate private gain”, bounced back and forth, others spoke about the worthiness of certain candidates that could ultimately bring about the change so desperately needed.

Promises and their feasibility are what define the career of a politician. It serves as a gauge of their credibility and competency in the eyes of the public, showing whether they can put their words into action. As a citizen, however, I am much more concerned with whether our politicians honour their commitments.

That same night, while watching the news and tucking into a plate of watermelon and halloumi, two of the president’s closest advisors in the Cyprus problem negotiations turned on each other during the first televised debate of presidential candidates, while the third candidate sat back and watched his rivals exchange accusations. Whether substantive or circus-like, we can certainly look forward to high drama at the presidential debates.

Ultimately, when it comes to the island’s forty-eight years division, every president aspires to be the one who resolved the Cyprus issue.

Returning to my mobile office a few days later, the barista was brewing anger behind the counter as he tried to pen the order of a customer as she was talking on the phone. While rambling on about a weekend trip to Ayia Napa, she kept waving her “one-minute” finger in his direction until the call ended.

Aside from the obvious political banter, the main topic among those present centred on the reawakened tourist season. There was a slight hint of optimism, as the tourism sector unfurls its red carpet to welcome the influx of tourists heading for our sun-soaked shores. The cynics, however, are certain that after the season is through, the government will reimpose a series of restrictions to combat a rise in coronavirus infections, or the new “trend” of monkeypox.

The conversation turned into a fiery debate between those who thought the pandemic was real, and others who believe it to be a bioweapon designed to control humanity. The blame of the virus somehow shifted towards the president’s actions, “which have exacerbated the pandemic”.

“What is the first thing you would do if you were president?” the barista asked me. “I would probably resolve all the country’s problems in this coffee house,” I answered.