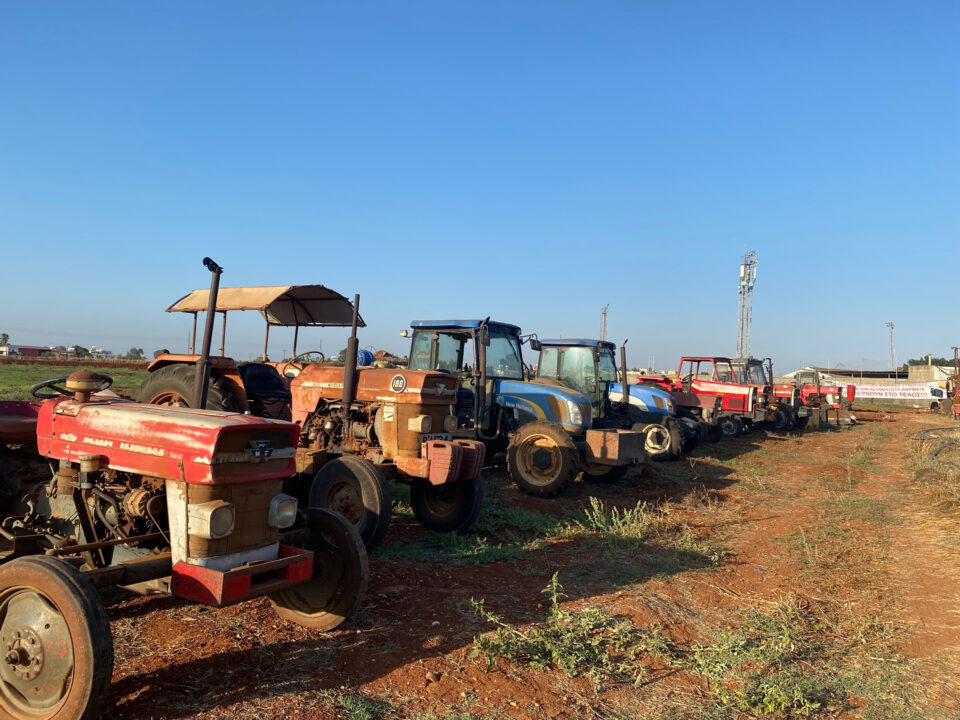 Farming organisations are calling for support to cover the skyrocketing cost of raw materials on Thursday said they are still waiting for the continuation of discussions with the agriculture minister on the issue.

The general secretaries of the Panagrarian Union of Cyprus (Pek) Christos Papapetrou and the Union of Cypriot Farmers (Eka) Panikos Hampas told CNA that although there is good cooperation between the unions and the ministry, there has been no consensus on the amount of aid.

“Discussions are continuing,” said Papapetrou and there would be new meetings early in September to finalise the package of measures, to include, as he said, financial support for farmers, the green transition that will begin in 2023 and the EU’s Farm to Fork policy.

In the meantime, the increased cost of grain, animal feed and all raw materials such as fertilisers, pesticides, agricultural fuel and electricity were not abating.

This he added, was “combined with the fact that the agricultural sector, due to the peculiarities of the Cypriot market, cannot easily impose increases on its final product”, except for some exceptions. This results in very difficult conditions for farmers.

“In general, in the agricultural sector, increases cannot be imposed by farmers because the anachronistic system applied in the Cypriot market as regards agricultural produce favours the seller and not the producer,” Papapetrou said.

Pek has proposed to the president, as well as the minister, the abolition of this system. The same applies to livestock farming.

“Due to the fact that the economy of Cyprus is small it cannot operate competitively,” said Papapetrou.

Eka chief Hambas said currently the problems are enormous. “Prices have doubled in raw materials in general and especially in agriculture,” he said.

“At the same time this increase cannot be passed on to the consumer because he too has his own problems,” he added. Hambas said the union had sent specific proposals to the president several months ago. “Comprehensive, targeted planning is needed.”

Referring to a specific example, Hambas spoke about green policies, saying that when these pro-posals and polices were mooted, the global situation was different.

“A new agricultural policy is needed, but no one is listening,” he said.