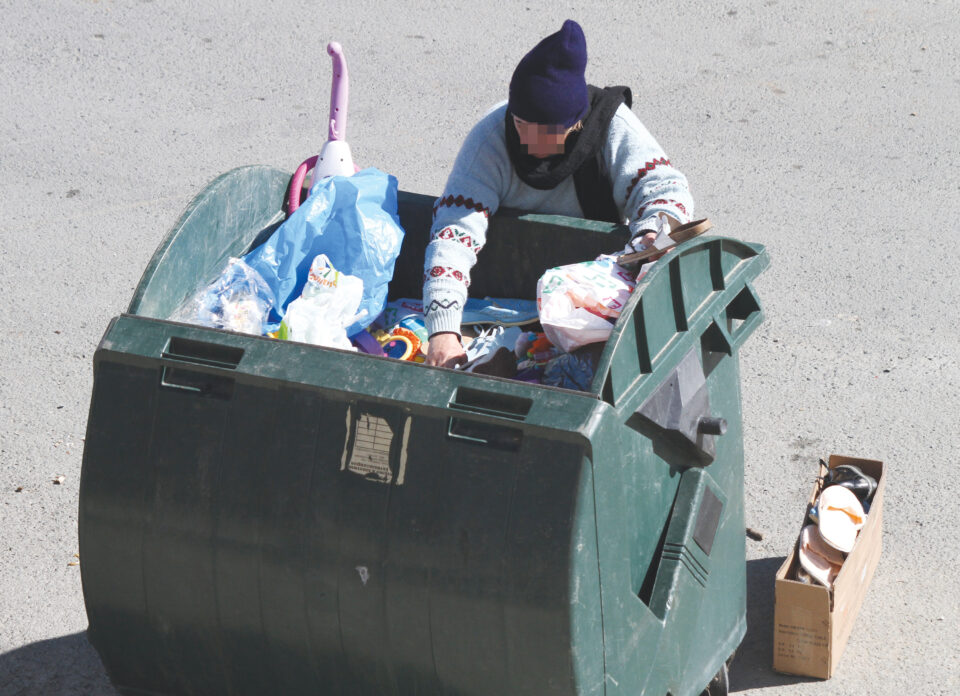 Over 17 per cent of the population in Cyprus, or 154,000 people, was at risk of poverty or social exclusion in 2021, the statistical office (Cystat) revealed on Thursday.

“Throughout the years, women maintain their unfavourable position in respect to men,” Cystat said, referring to numbers going back to 2015.

The percentage of the population that was severely materially and socially deprived, meaning that they were experiencing enforced lack of at least seven out of 13 deprivation items (seven related to the household and six to the individual), decreased to 2.6 per cent in 2021 in comparison with 3.2 per cent in 2020.

At the household level, the deprivation refers to the financial inability of household to face unexpected expenses, to pay rent or utility bills or loans, and to keep home adequately warm, while at the individual level refers to the financial inability of the individual to spend a small amount of money each week on himself or herself, to have regular leisure activities, to get together with friends or family for a drink or a meal at least once a month.

Cystat said the mean annual disposable income of the household for 2021, with income reference period the year 2020, was €34,227, an increase of 1.1 per cent, almost the same as the previous year.

This would suggest that omitting the poorest segment of the population, earnings for the remaining 60 per cent were on average over €30,000.

However, Cystat’s own figures recently showed that half of all workers on the island are paid €1,500 or less a month, an annual wage of around €18,000.

The survey published on Thursday covered a sample of 4,113 households in all districts of Cyprus, in both urban and rural areas. The data collection was carried out with personal and telephone interviews at the households using electronic questionnaires.