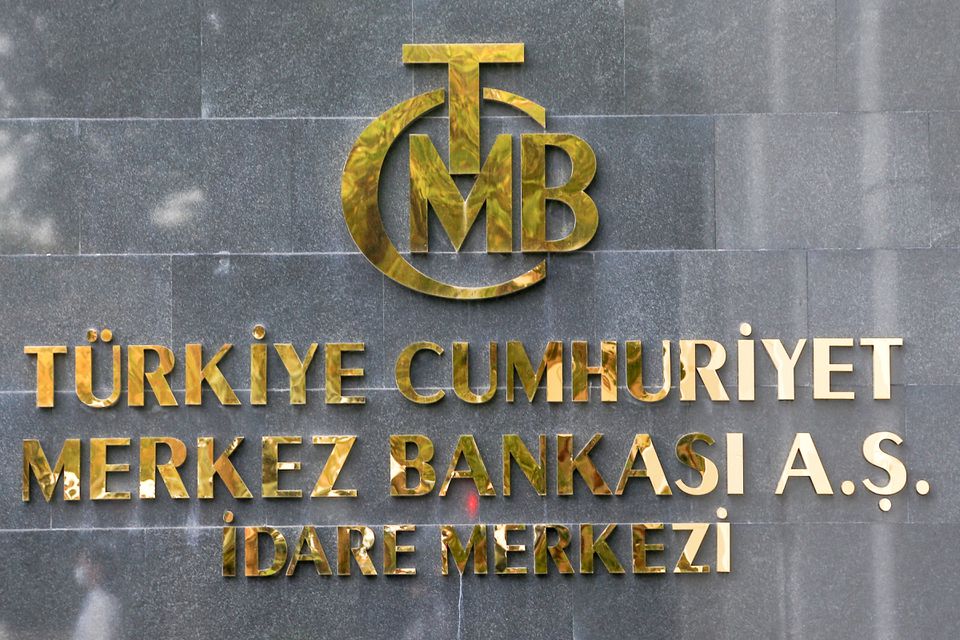 Turkey’s central bank shocked markets on Thursday by cutting its main interest rate by 100 basis points to 13 per cent, saying it needed to keep driving economic growth despite inflation hitting nearly 80 per cent and a monetary tightening trend among its peers worldwide.

The lira dropped as much as 1.2 per cent to 18.15 per dollar as the bank took its latest step down the unorthodox policy path advocated by President Tayyip Erdogan that aims to provide targeted cheap credit to help boost Turkish exports.

There had been virtually no signal that another rate cut was in the works and no economist polled by Reuters had predicted one, given that inflation has soared to 24-year highs, eating deeply into Turks’ earnings and savings.

The bank had held its main rate at 14 per cent for the past seven months after cutting it by 500 basis points towards the end of last year. That policy easing sparked a currency crisis in December that sent inflation soaring.

The rate cuts long urged by Erdogan – who holds sway over the bank after ousting several of its governors in recent years – have left real interest rates in deeply negative territory and have accelerated a cost-of-living crisis for Turkish households.

Analysts expressed dismay at the decision.

JPMorgan said in a note the move was “opportunistic,” driven by a recent increase in forex reserves “alongside a weak global environment and sharp rise in local lending rates” that is weighing on economic activity.

But the current policy mix “will eventually either lead to a policy reversal or to an economic downturn,” the note said.

The central bank’s policy-setting committee said it needed to act because leading indicators pointed to a loss of economic momentum in the third quarter.

“It is important that financial conditions remain supportive to preserve the growth momentum in industrial production and the positive trend in employment in a period of increasing uncertainties regarding global growth as well as escalating geopolitical risk,” it said in a statement.

The new policy rate “is adequate under the current outlook”, it said, adding the growing gap between its policy rate and rising loan rates was reducing “the effectiveness of monetary transmission”.

“We think the macroeconomic policy mix in Turkey has become more unsustainable with today’s rate cut,” wrote Goldman Sachs analysts in a note in which they forecast annualised inflation to rise to more than 90 per cent and only ease to near 75 per cent by year-end with the help of base effects.

“We recognise substantial upside risk to our forecast,” the note added.

Both Goldman and JPMorgan expect no more rate cuts in the near future, and JPMorgan sees a rate hike to 25 per cent in the first quarter of 2023 and real rates to turn positive in the second half of next year.

The currency crisis last year saw the lira fall 44 per cent against the dollar, stoking inflation via imports. The currency has lost a further 27 per cent so far this year while inflation hit 79.60 per cent in July, partly stoked by fallout from the war in Ukraine.

The lira on Thursday broke through 18 to the dollar for the first time since December and set a record closing low of 18.089.

With supply constraints, consumer demand and fallout from the war stoking inflation globally, central banks across developed and emerging markets are jacking up interest rates.

Turkey’s inflation rate is among the highest worldwide while its real interest rate, at minus 67 per cent, is among the lowest.

Ozge Arslan, a teacher in Istanbul, said rising electricity and natural gas bills had forced her family to reduce their oven and kettle use and to take shorter showers.

Opinion polls show such concerns have hit the popularity of Erdogan, who faces a tough election by mid-2023.

He has made little mention of interest rates since June 6, when he said Turkey would continue cutting rather than raising them.

The bank said inflation is driven by the lagged effects of rising energy prices, pricing formations not supported by economic fundamentals, and negative supply shocks.

It repeated that disinflation should begin thanks to steps the bank and other authorities have taken to cool some forms of credit, along with an eventual end to the war.

In the Reuters poll, all 14 economists had expected the benchmark one-week repo rate (TRINT=ECI) to remain unchanged this week. Only one economist predicted a cut later in the year.

The bank last month raised its year-end inflation expectation to 60.4 per cent, compared to economists’ median estimate of 70 per cent. It sees inflation peaking near 90 per cent this autumn.