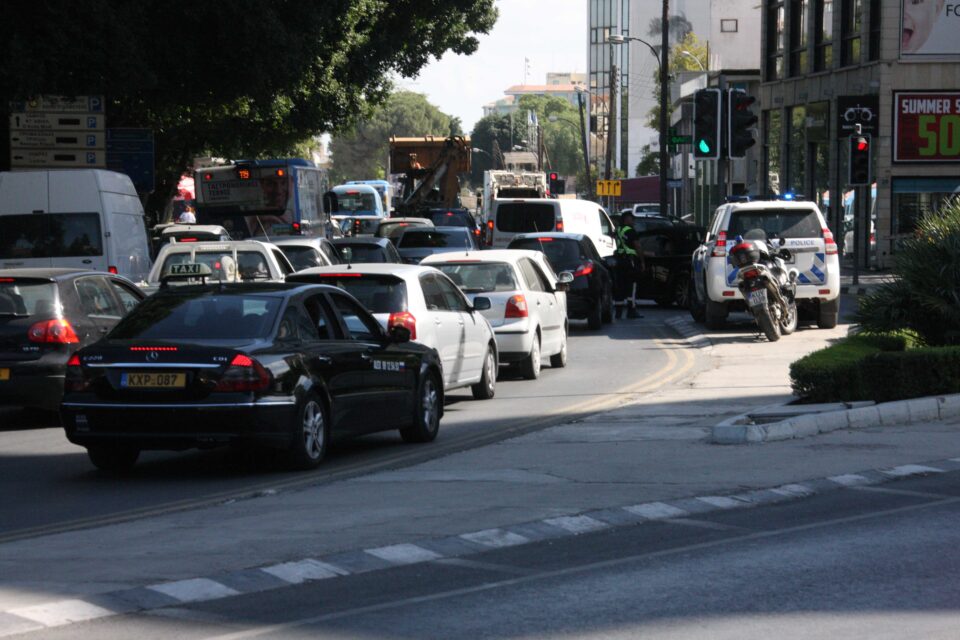 The majority of cars in Cyprus are between 10 and 20 years old, according to Eurostat data released on Friday.

In a matter of only 13 years from now, the EU will prohibit the sale of vehicles with combustion engines, it announced in June this year as part of its green deal and the UN’s Agenda 2030 plan. It signals a complete changeover to electric vehicles from 2035 and on.

However, the renewal effort has been affected by the effects of Covid-19 and disruptions in supply chains.

In Cyprus, incentives for the purchase of electric vehicles, including taxis and buses, and transportation means with lower emissions in combination with a car scrappage scheme were announced back in November 2021.

The first scheme, with a €4m budget, concerns the scrappage of cars older than 12 years and their replacement with new ones with lower emissions, or with electric bicycles or in exchange for bus tickets.

For the scrappage of an old car and its replacement with a new one that emits less than 50 grammes per kilometre of carbon dioxide, the subsidy is at €7,500. In total 360 subsidies were on offer.

For the scrappage of an old car and purchase of a new one for disabled people emitting less than 50g/km CO2 the subsidy was €10,000 (20). The same applies for purchasing a car for large families (20).

Applications for this scheme were being accepted between December 6 and 20. Priority was given based on the age of the car slated for scrappage, with older ones being given priority.

Europe-wide, the largest proportion of new passenger cars at the end of 2020 was recorded in Luxembourg (22 per cent of all passenger vehicles in the country).

They were followed by France, Austria, Ireland, Belgium and Sweden, where the percentages ranged between 16 per cent and 17 per cent.

Most passenger vehicles aged two to five were recorded in Luxembourg and Ireland (28 per cent in both countries) and Belgium (24 per cent).

Meanwhile, the largest proportion of older vehicles (more than 20 years old) was recorded in Poland (40 per cent), followed by Estonia (33 per cent) and Finland (28 per cent).